The takeover of a federal wildlife refuge protesting "government overreach" began on 2 January. 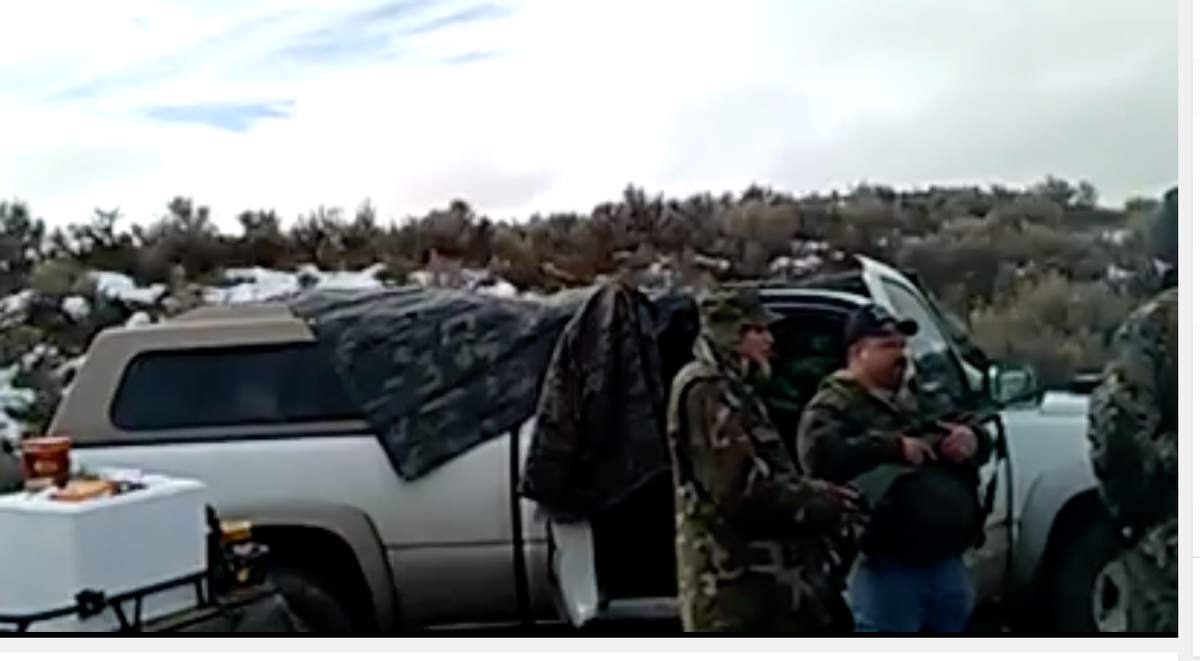 David Fry was the last of the remaining four occupiers of Oregon's Malheur Refuge to surrender peacefully to FBI agents Thursday morning, ending a standoff that has now stretched well into its second month.  Fry stayed on a livestream for several hours after the rest of his fellow occupiers had surrendered, threatening alternately to shoot himself and others before finally turning himself in.

"It has never been the FBI’s desire to engage these armed occupiers in any way other than through dialogue, and to that end, the FBI has negotiated with patience and restraint in an effort to resolve the situation peacefully," said Greg Bretzing, Oregon FBI Special Agent in Charge, in a statement:

However, we reached a point where it became necessary to take action in a way that best ensured the safety of those on the refuge, the law enforcement officers who are on scene, and the people of Harney County who live and work in this area.

The four who remained (Sean Anderson and his wife Sandy Anderson, David Fry, and Jeff Banta) said they had been camping out rather than stay in the federal building at the refuge. An bizarre, hours-long livestream from their campsite ended as a wide-ranging, conversation (peppered with conspiracy theories about everything from Common Core to Black Hawk helicopters) between the four and Nevada State Assemblywoman Michele Fiore, who seemed to be acting as a mediator.

The four were indicted in absentia, along with twelve who had already been arrested. They all face federal felony charges of conspiracy to impede officers, which broadly covers all the events and activities since they took over the refuge.

Armed militia members, led by Ammon Bundy, entered the wildlife refuge on 2 January 2016, saying they were protesting federal government overreach. On 26 January, the standoff escalated into violence that ended with police shooting LaVoy Finicum, who was acting as the unofficial spokesman for the armed occupation.

Cliven Bundy, the Nevada rancher (and father of Ammon Bundy) who gained notoriety in 2014 in his own armed standoff against the Bureau of Land Management over the federal government trying to push his cattle out of federally protected land, traveled to Oregon to support the occupiers. He was arrested at the Portland airport late Wednesday.