Major news from the Laser Interferometer Gravitational Wave Observatory (LIGO) was broken by a cake. 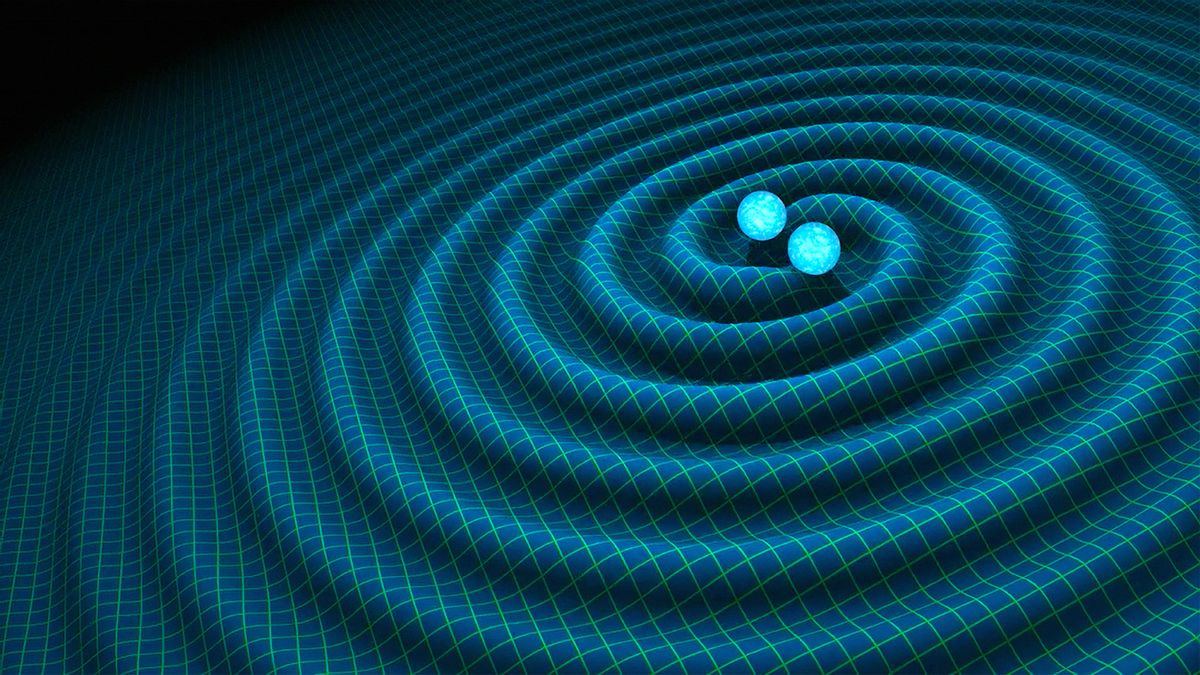 A pair of ground-based observatories known as the Laser Interferometer Gravitational Wave Observatory, or LIGO, have definitively detected the existence of gravity waves, the National Science Foundation has announced.

According to NASA, gravity waves are ripples in space-time that are created by huge accelerating bodies, such as two black holes orbiting one another. According to LIGO, they carry information about the nature of gravity and the origin of the universe that can't otherwise be obtained.

Albert Einstein first posited the existence of the waves a century ago, and they were indirectly detected by a team of astronomers in 1974 (for which those scientists won the Nobel Prize).

The news of the discovery was being held for a scheduled press conference, but it was accidentally broken when photographs of a cake were posted to Twitter:

Read this cake that's in the back of the room where they are announcing the #LIGO result! pic.twitter.com/AXx5iFTcEL

Cornell University theoretical astrophysicist Saul Teukolsky says the discovery shows just how extraordinary the natural world can be: "The universe is stranger than any kind of fiction we could imagine," he says. "I mean, it's preposterous."