A compendium of the most popular legends and rumors associated with the Super Bowl. How many have you heard? 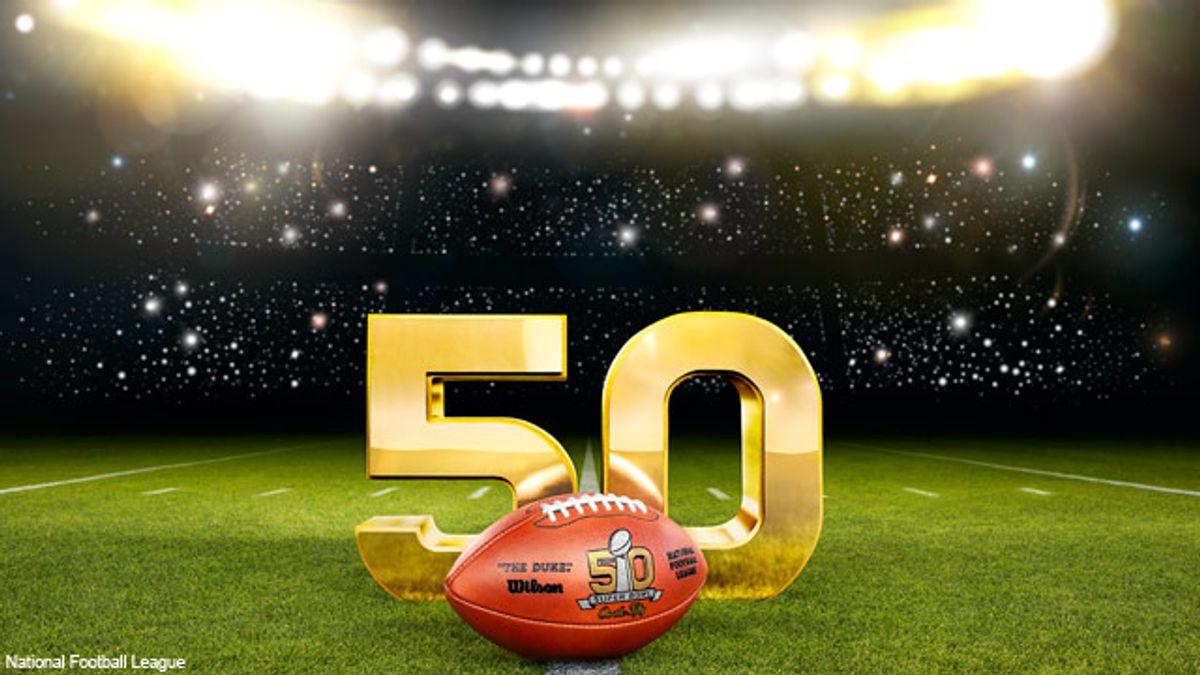 Over the last few decades football's championship game, the Super Bowl, has surpassed baseball's World Series as America's premiere sporting event. In fact, the Super Bowl has now transcended its status as a mere athletic contest to become a great national celebration on a par with many of our political and state holidays. A two-week of massive media coverage leads into a day of partying, overeating, drinking, wagering, and the climax of a football game itself. As we should expect, an event of such tremendous national importance has engendered its own unique set of legends, legends that express a number of our national values. Anthropologist Alan Dundes has noted that "Super Bowl legends usually involve numbers and a sense of enormity. The idea of big numbers, of being bigger than other people, is very American."

Here is our review of some of the more popular legends and rumors associated with the Super Bowl: The story about a Super Bowl reporter who cluelessly asked Washington Redskins quarterback Doug Williams "How long have you been a black quarterback?" is an apocryphal one, but some people will never be convinced that it didn't happen. The claim that more women are victims of domestic violence on Super Bowl Sunday than on any other day of the year is also an apocryphal one, but it took root in the run-up to the 1993 Super Bowl and is now enshrined as an unshakable belief in many people's minds.

JAG actress Catherine Bell remarkably predicted the winner and exact score of the Bowl prior to the start of the season. Or did she?

A rise in automobile accidents supposedly occurs in the aftermath of the Super Bowl every year. Why?

You hear it said all the time: Sewage systems of major cities have broken due to the tremendous number of toilets being flushed simultaneously at halftime of the Super Bowl. Has that ever really happened?

Did the 2007 Will Smith film I Am Legend do Catherine Bell one better by correctly anticipating the results of the 2008 Super Bowl? Every year as the Super Bowl draws near, media outlets report on the legions of call girls purportedly flocking to work the city where the big game is being held.