Paterson city police are investigating the apparent assault of a man captured in a video that was uploaded to social media. 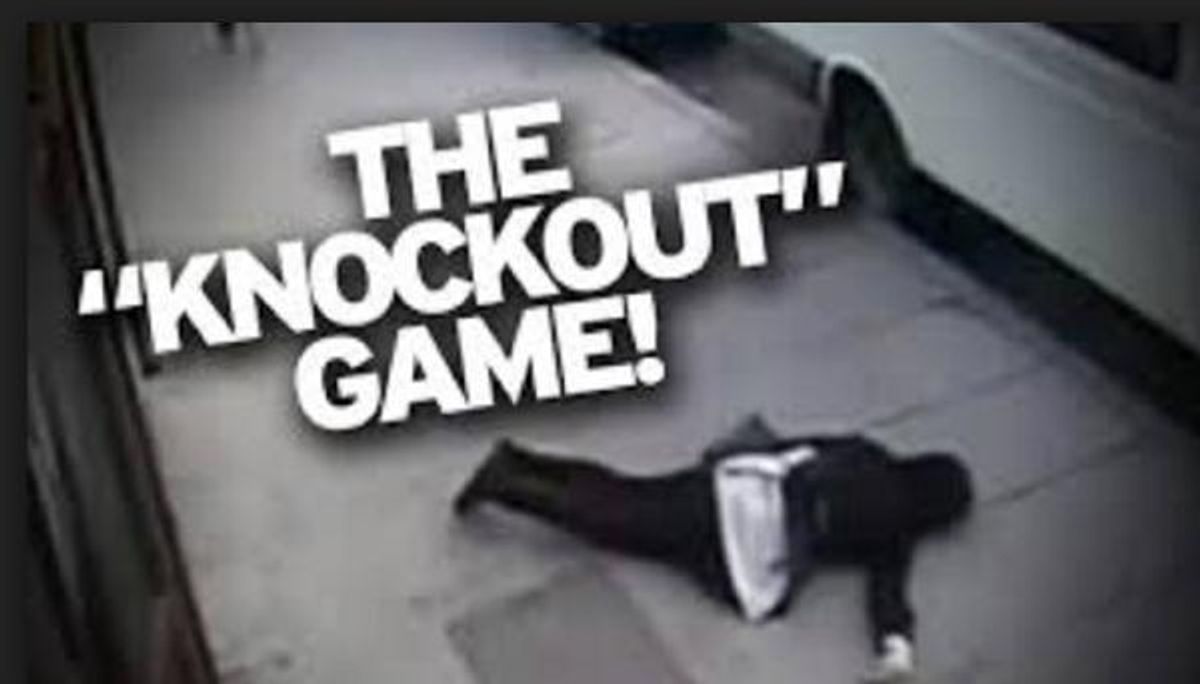 On 5 February 2016, New Jersey news accounts reported that Paterson police were looking for the perpetrator of a supposed "knockout game" assault that was captured on video and posted to social media:

City police were investigating the assault of a man that was uploaded to social media.

An individual records the incident, then eggs on the attacker, who throws a punch at an unsuspecting man's face. The assault appears to be an example of the "knockout game," in which an attacker sucker punches an unsuspecting victim.

Paterson police said in a Facebook post the video was "disturbing" and thanked residents who had shared the video and contacted police regarding the footage.

Detective Capt. Heriberto Rodriguez told NJ Advance Media no arrests have been made. The investigation remains active, he said.

The original posting of the video to Facebook seems to have been removed, but the incident is apparently echoed in some other versions of it that are still available:

The Paterson Police Department has made several posts to their Facebook page indicating that they are aware of the video and are seeking the public's assistance in identifying the victim and perpetrator captured in the clip:

The Paterson Police Department has seen the assault video that has recently been posted on Facebook and another social...

A number of commenters on the Paterson Police Department's Facebook page have pointed out the social media of persons supposedly behind the video, but at this point information about the identities of the attacker and victim, when and where the video was made, and whether the incident depicted was real or staged is still uncertain.