The tainted food originated from a processing facility in Springfield, Ohio. 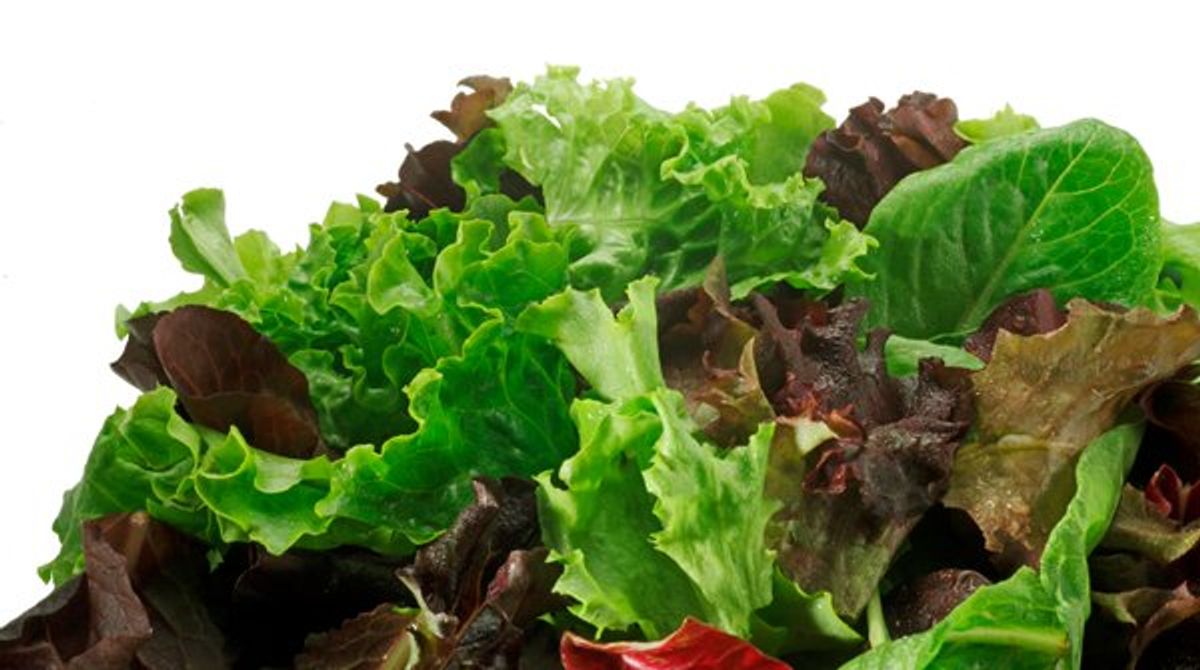 A multi-state outbreak of listeriosis that has killed at least one person in Michigan has been traced back to a Dole processing facility in Springfield, Ohio.

Listeriosis a serious infection that is caused by the Listeria monocytogenes bacterium, which is characterized by flulike symptoms when mild.  However, more severe complications can include septicemia, meningitis, and encephalitis.

At least twelve people in six US states — New York, Michigan, Massachusetts, Indiana, New Jersey, and Pennsylvania — have been hospitalized since July 2015, according to the Centers for Disease Control and Prevention (CDC). The CDC started investigating the outbreak in September, ultimately tracing it to packaged salads that originated from the Springfield processing plant.

A similar outbreak that has sickened seven people, killing one, in five Canadian provinces — Ontario, New Brunswick, Quebec, Prince Edward Island, and Newfoundland and Labrador — has also been tentatively linked to packaged leafy greens, but authorities there have not yet officially identified its source.

The CDC is strongly recommending staying away from packaged salads originating from this plant, which are sold under the brand names Dole, Fresh Selections, Simple Truth, Marketside, The Little Salad Bar, and President’s Choice, and can be identified by the letter “A” at the beginning of the manufacturing code on the package.

As of 21 January 2016, Dole has stopped all production at the Springfield facility, and is withdrawing its salads packaged there from Canadian and US markets.