Frey, one of the founding members of rock band the Eagles, passed away due to complications from ongoing health issues. 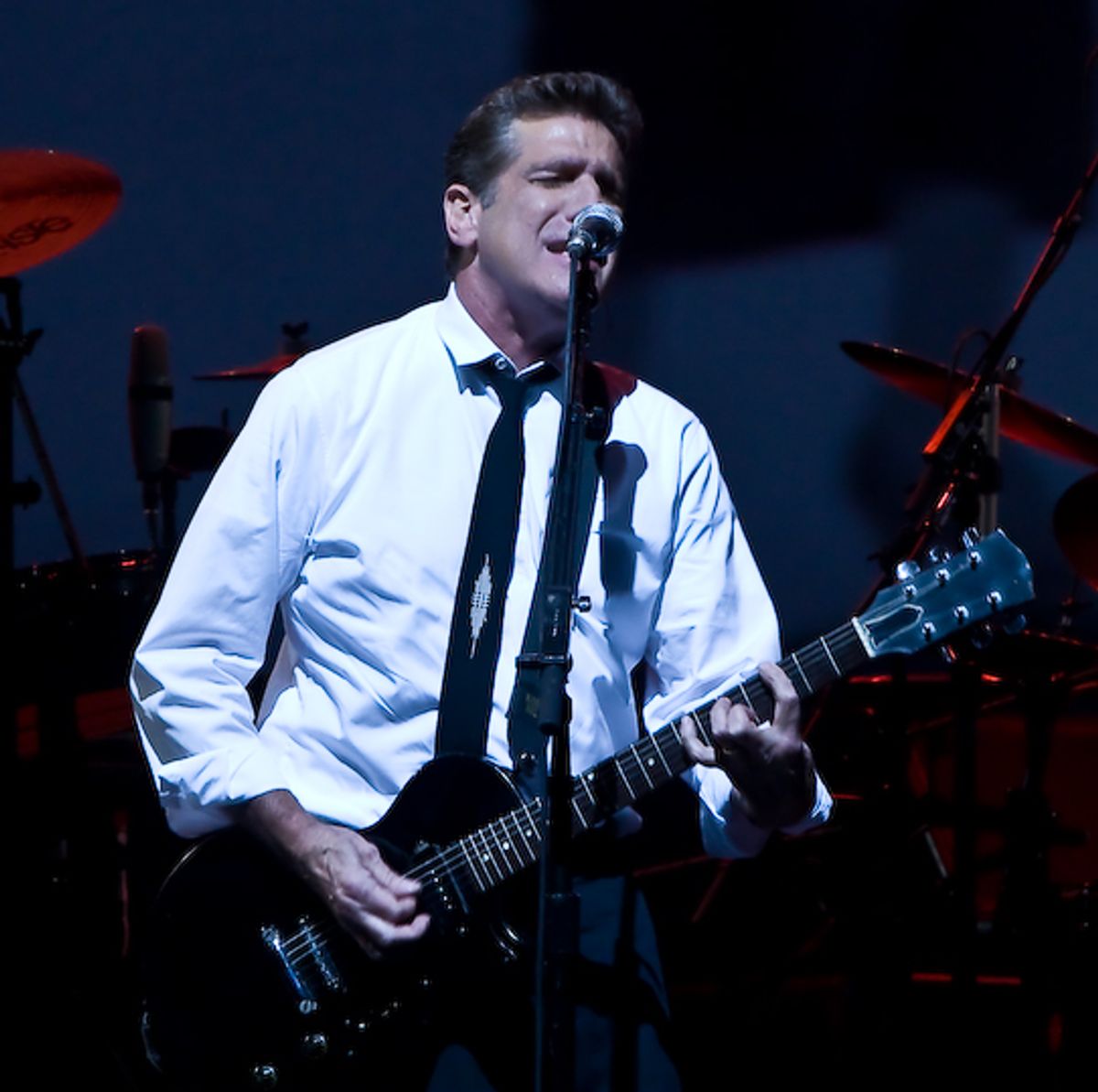 On 18 January 2016, guitarist Glenn Frey, one of the founding members of the rock band the Eagles, passed away at the age of 67.

Shortly after news broke about Frey's passing, a rumor started circulating that this was just another celebrity death hoax. However, the Eagles have confirmed the news on their official Facebook page and web site: It is with the heaviest of hearts that we announce the passing of our comrade, Eagles founder, Glenn Frey, in New York City on Monday, January 18th, 2016.

Glenn fought a courageous battle for the past several weeks but, sadly, succumbed to complications from Rheumatoid Arthritis, Acute Ulcerative Colitis and Pneumonia.

The Frey family would like to thank everyone who joined Glenn to fight this fight and hoped and prayed for his recovery.

Words can neither describe our sorrow, nor our love and respect for all that he has given to us, his family, the music community &amp; millions of fans worldwide.

The Eagles formed in 1971. They earned six Grammy awards during their decades-long run, and were inducted into the Rock And Roll Hall of Fame in 1998.