The retail giant is also ending the Walmart Express pilot program, which began in 2011. 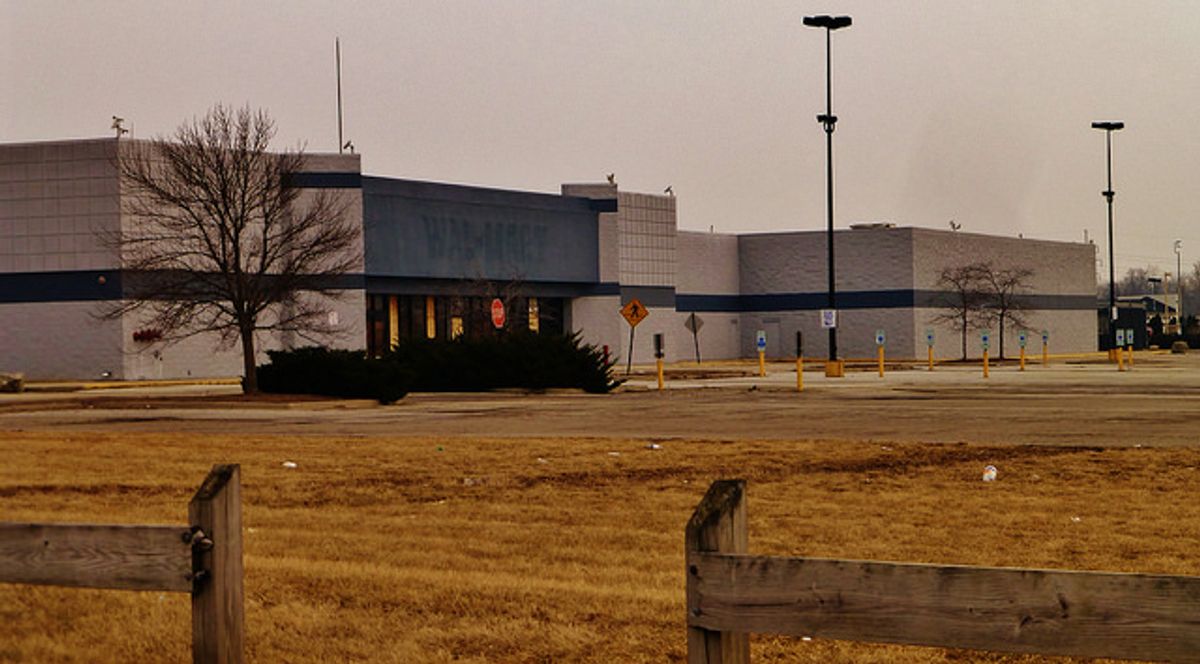 Walmart has announced that it is shuttering nearly 270 stores, more than half of those in the United States, and most of the rest in Brazil and other countries in Latin America.

A large chunk of the US closures — 102 — are the Walmart Express small-format stores, which had been in a pilot program since 2011. Walmart Express outlets were set up like convenience stores, for customers who wanted to pick up prescriptions or produce without navigating a mall-sized Supercenter; the retail giant began the program to attempt to lure spenders away from other established grocery chains.

The closures come months after the company began reviewing its portfolio. Walmart said that it plans to renew focus on its Supercenters and mid-sized Neighborhood Markets instead, as well as putting more resources into online retail.

Most of the stores that will be shut down are within ten miles of another Walmart. The company's president and CEO Doug Mcmillan said in a statement that the company hopes to find other places for the 16,000 employees who will be affected:

The decision to close stores is difficult and we care about the associates who will be impacted.... We invested considerable time assessing our stores and clubs and don’t take this lightly. We are supporting those impacted with extra pay and support, and we will take all appropriate steps to ensure they are treated well.

Walmart still has plans in the works to open about 350 new stores worldwide.