Some clickbaiting articles from January 2016 made it sound as if former Mouseketeer Annette Funicello, who passed away in 2013, had just died. 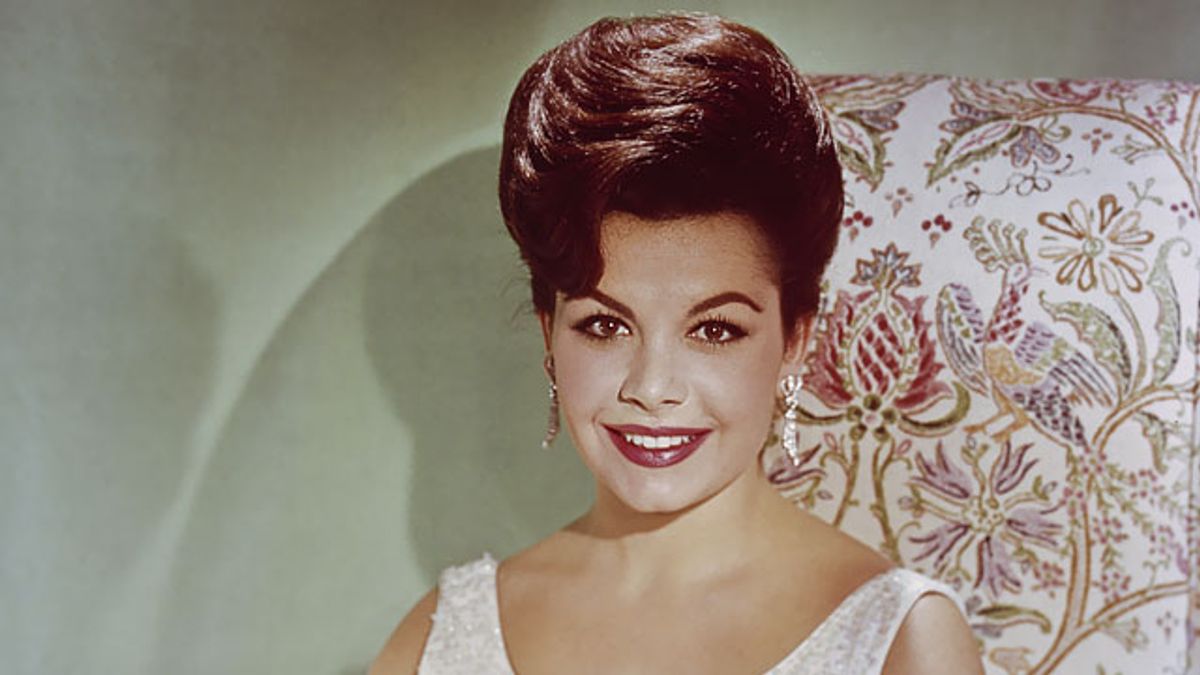 On 8 April 2013, the world mourned the passing of Hollywood icon Annette Funicello, best known as one of the most popular Mouseketeers on the original Mickey Mouse Club television program, and later as a recording artist and actress in the "beach party" genre along with frequent co-star Frankie Avalon. She passed away at the age of 70 from complications related to multiple sclerosis, a disease she had battled for more than 25 years.

A number of people also mourned the passing of Annette Funicello again in January 2016, nearly three years after her death, when a newly-established web site called Health Cure Portal published an article on 11 January 2016 titled "Annette Funicello Dies at 70 After Long Battle with Multiple Sclerosis," cribbed from an identically titled article published on a site called Health of Women and dated 1 January 2016. Neither site's article mentioned the date of Funicello's death, and both therefore misleadingly made the event appear to be a recent occurrence (presumably to garner clicks for advertising revenue). This re-publication of a dated story confused a number of readers who were unaware of the fact (or had forgotten) that the former Mouseketeer had actually passed away back in April 2013.