Janet Jackson dispelled rumors that she had cancer on Twitter. 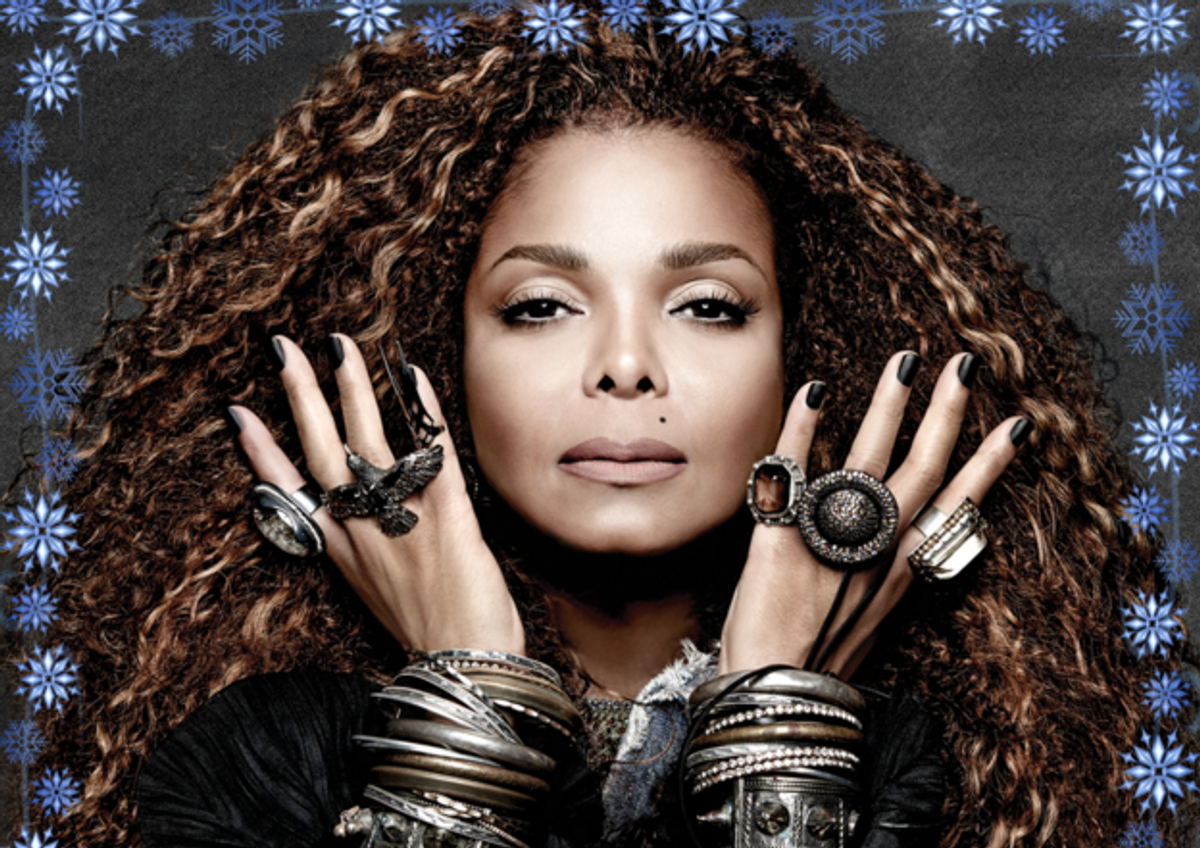 On 5 January 2016, a rumor started circulating around the internet that singer Janet Jackson had cancelled her world tour because she had been diagnosed with cancer: While it's true that Jackson recently postponed her "Unbreakable Tour" in order to have surgery, the singer denied that her surgery was related to cancer.

On 7 January 2015, the singer posted a video for her song "The Great Forever" along with a message about her health:

Remember.... believe it when you hear it from my lips. The rumors are untrue. I do not have cancer. I'm recovering. My doctors have approved my concerts as scheduled in Europe, and as I promised, the postponed shows will be rescheduled. Thank you for your prayers and love.

While Janet Jackson did not specify why she had surgery, she did say that the rumors about her having cancer were untrue.