The singer and songwriter died at a Los Angeles-area hospital. 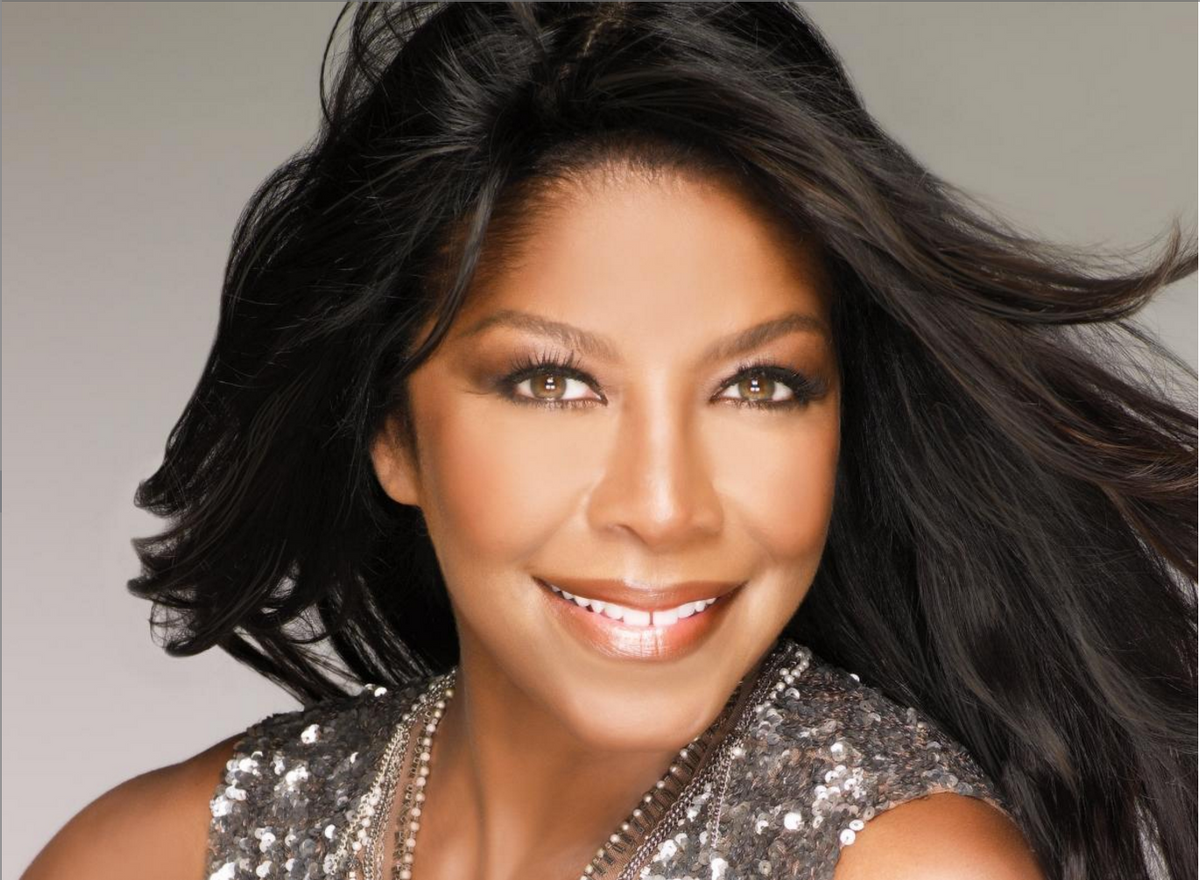 Image Via The Price Center

The singer and songwriter had been performing for decades. She topped the charts with her first single in 1975, “This Will Be (An Everlasting Love),” from her debut album.

Just a few years later, on the brink of the 1980s, Cole would have a Hollywood Walk of Fame star, seven albums, and a TV special.

Cole was the daughter of legendary jazz singer Nat “King” Cole, but quickly became a legend in her own right, with several platinum albums and multiple Grammy awards.

She also had her struggles: Cole was very open about her drug addictions and stints in rehab. Cole said her drug use led to her later struggles with hepatitis C, a virus that is spread by contact with infected blood.

Cole received chemotherapy as part of the treatment for the disease, which affected her kidneys; she went on dialysis until she received a donor kidney in 2009. She toured even when suffering complications from the transplant, which, along with other health issues, eventually contributed to her death.

Natalie Cole was 65. She is survived by a son.