A photograph of a man named Phuc Dat Bich's passport went viral on Twitter in November 2015. 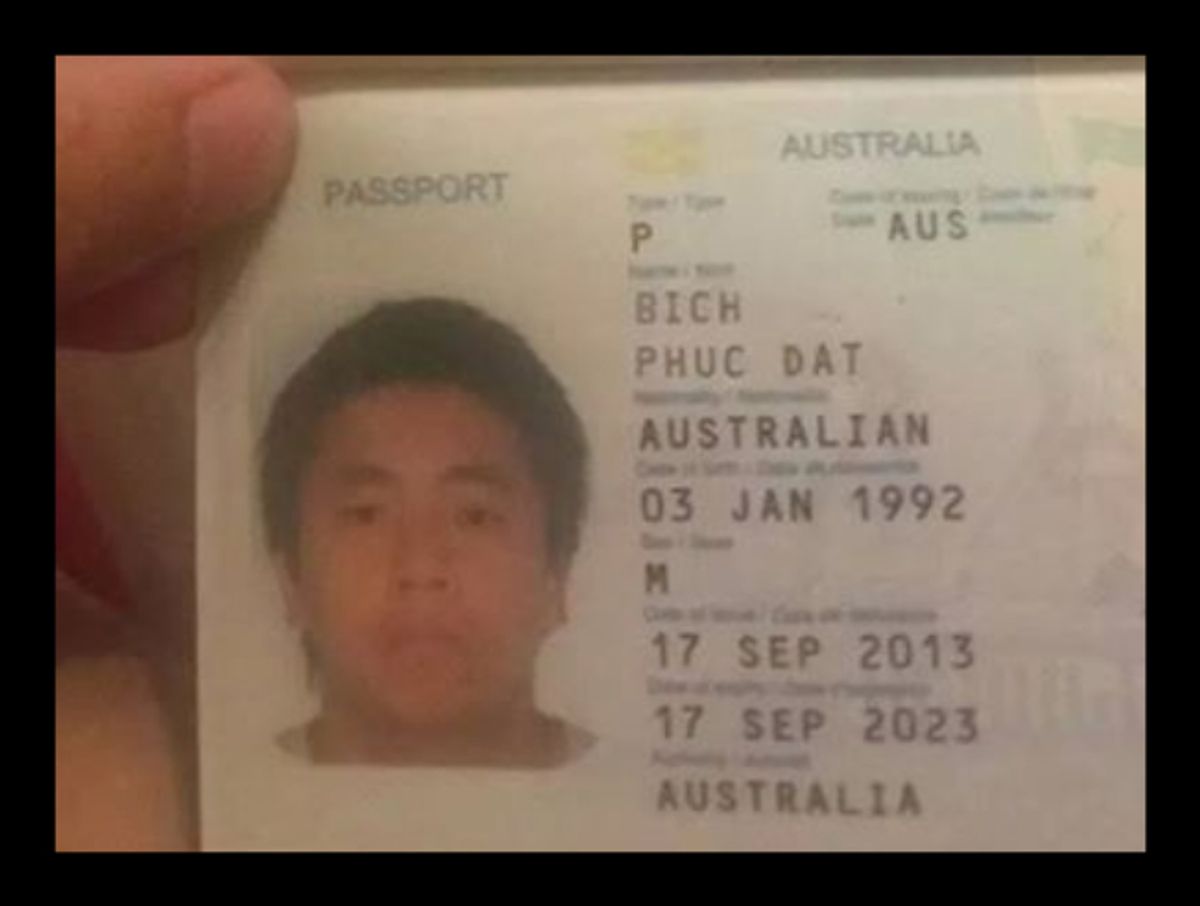 Phuc Dat Bich originally posted the image to his Facebook account in January 2015 after he was allegedly fed up with attempting to prove that "Phuc Dat Bich" was his real name. While Bich claimed that Facebook shut down his account numerous times because they mistakenly thought that his name was a joke, it should be noted that Bich's account is currently active:


I find it highly irritating the fact that nobody seems to believe me when I say that my full legal name is how you see it. I've been accused of using a false and misleading name of which I find very offensive. Is it because I'm Asian? Is it?

Having my fb shut down multiple times and forced to change my name to my "real" name, so just to put it out there. My name.

Many English-language speakers may believe that the name Phuc Dat Bich resembles a profanity-laden phrase, but the India Times notes that the name is actually pronounced "Phoo Da Bic."

While it isn't definitive proof that the passport photo is real, it should be noted that Phuc Dat Bich's birthday on Facebook matches the information on his passport: On 24 November 2015, an update was posted to Facebook explaining that the Phuc Dat Bich controversy started as a joke:


I've never believed it's necessary for it to be mandatory to have your entire name to be published on social media. People should be free to use any name they desire. Facebook needs to understand that it is utterly impossible to legitimise a place where there will always be pranksters and tricksters.

What started as a joke between friends, became a prank that made a fool out of the media and brought out the best in the people who reached out to me. It didn't bring out the anger and darkness that we often see on the internet, but it brought a levity and humanity in a time we need it most...

While the man previously known as Phuc Dat Bich insisted that his name is actually Joe Carr, it should be noted that this could be another prank. Joe Carr (or Joker) still has his Facebook page listed as Phuc Dat Bich.