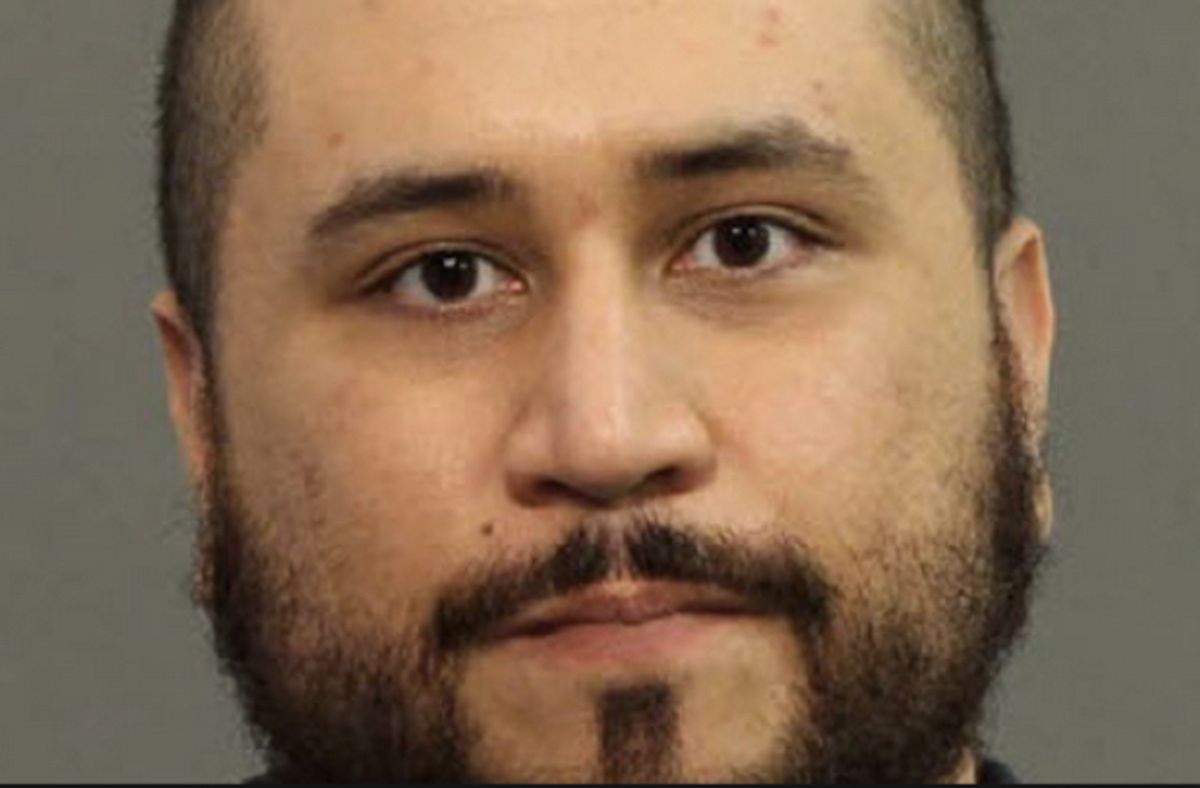 Since being acquitted of criminal charges in the fatal shooting of Trayvon Martin in 2012, 31-year-old George Zimmerman has remained in the public eye through news of altercations with his ex-wife and girlfriends (who have accused him of assaulting them) and a series of run-ins with the police. And in social media, his profile "has been reduced lately to trolling people on Twitter and attempting to sell his artwork online."

Zimmerman's public image took another hit in August and September of 2015, when he got into a Twitter spat with a user who threatened to slap him and responded with the taunt “We all know how it ended for the last moron that hit me. Give it a whirl cupcake” (a none-too-subtle reference to the Trayvon Martin shooting).

That was nothing compared to the furor that erupted when a Twitter user named @SeriousSlav tweeted a photograph of Trayvon Martin's dead body lying on the grass where Zimmerman had shot him, writing, “Z-Man is a one man army” — and Zimmerman had the audacity to retweet it: Twitter users hurled abuse at Zimmerman, branding him a "miserable excuse for a human being" and a "disgusting human being [who is] all proud for killing a kid," adding that "One day someone will tweet the lifeless body of @TherealGeorgeZ and karma will be had."