Two months after the National Geographic Society and 21st Century Fox announced a partnership, the former experienced "the biggest layoff in their history," letting go of some 180 employees. 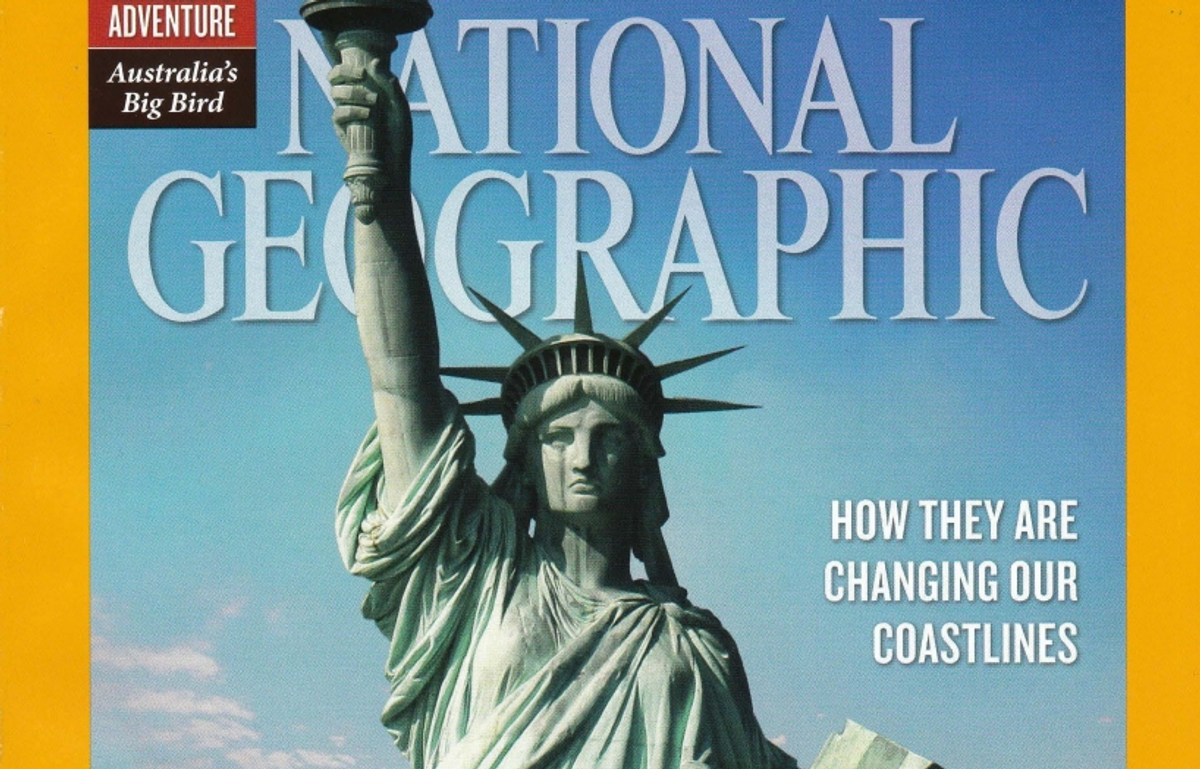 NEWS:   National Geographic and Fox announced the formation of a new media company.


21st Century Fox was created in 2013 when media mogul Rupert Murdoch's News Corp. was split in two. It contains television and film properties, including the 20th Century Fox film studio and the conservative Fox News Channel. The reorganized News Corp. now includes Murdoch's print properties, including the Wall Street Journal and the Times of London.

"They're not in the business of meddling," he said of 21st Century Fox. "They've got great respect for the [National Geographic] brand."

During a 9 September 2015 call with NPR about the announcement, 21st Century Fox CEO James Murdoch reiterated that sentiment:


The value of [the National Geographic] brand comes from its integrity and, fundamentally, it's authenticity with its customers, and you would never do anything with it that presupposed changing any of that.

On 10 September 2015 the Washington Post published an article titled "National Geographic fans worry about partnership with Rupert Murdoch" which focused on concerns about the future integrity of National Geographic content with respect to the deal:


But outside onlookers, pointing to scientists' criticism of [Rupert] Murdoch's comments and Fox's climate change coverage, gloomily speculated about the effect of the partnership on the magazine's famous science journalism.

Last year, the Union of Concerned Scientists published a study arguing that 72 percent of Fox's climate change coverage was "misleading."

People worried about the future of National Geographic's climate change coverage might be comforted that James Murdoch, Fox's chief executive, has argued that "clean energy is a conservative cause." In an interview with the Guardian published in 2009, he said: "All of the climate-prediction models suggest we're on the worst-case trajectory, and some cases worse than the worst case. That's my depressing take on it."

Earlier, Murdoch described the venture as an "expanded canvas for the National Geographic brand to grow and reach customers in new ways, and to reach new customers." The deal was worth $725 million; and a new endowment of $1 billion enabled the society (which has operated as a non-profit since 1888) to "double its investment in science, research and education work."

Update: On 3 November 2015 (two months after the deal was announced) multiple sources reported news of the "biggest layoff in [the National Geographic Society's] history":


The National Geographic Society of Washington will lay off about 180 of its 2,000 employees in a cost-cutting move that follows the sale of its famous magazine and other assets to a company controlled by Rupert Murdoch.

The reduction, the largest in the organization's 127-year history, appears to affect almost every department of the nonprofit organization, including the magazine, which the society has published since just after its founding in 1888. The reduction also will affect people who work for the National Geographic Channel, the most profitable part of the organization. Several people in the channel's fact-checking department, for example, were terminated, employees said.