Why Sherman Hemsley, Rue McClanahan, Neil Armstrong, and Gary Coleman are among celebrities whose deaths 'recurred' and were re-mourned on social media. 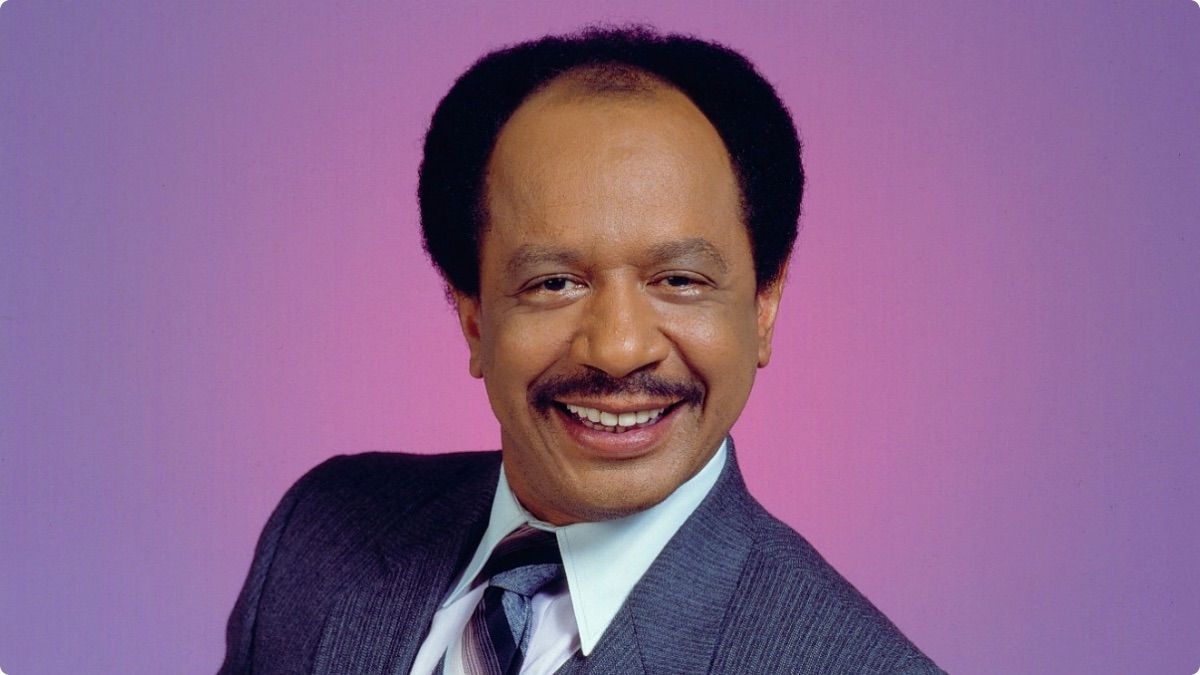 Golden Girls star Rue McClanahan died in 2010, but her passing was apparently news several years later following an avalanche of tweets mourning it.

And in January 2016, a flood of somewhat perplexing e-mails arrived in the snopes.com inbox, asserting that child star Gary Coleman (who portrayed the youngest Arnold child in the sitcom Diff'rent Strokes) had died at the age of 42:

What made the queries so bizarre was that Coleman had indeed died tragically young ... as reported back when he passed, in 2010:

Gary Coleman, who soared to fame in the late 1970s as the child star of the hit sitcom "Diff'rent Strokes" and whose post-TV-series life included a stint as a shopping mall security guard and an unlikely run for California governor, died Friday. He was 42.

The diminutive Coleman, whose adult height was 4 feet 8 inches, died at Utah Valley Regional Medical Center in Provo after suffering a brain hemorrhage earlier this week, according to a statement from hospital spokeswoman Janet Frank.

A resident of Santaquin, Utah, Coleman had been hospitalized Wednesday and lost consciousness the next day. He was taken off life support Friday, the hospital said.

The reason behind the recirculation of Coleman's death announcement wasn't apparent, as it had been when former Golden Girls star Rue McClanahan "died again" in June 2015: Actress Rue McClanahan, most famous for portraying Blanche Devereaux on the Golden Girls television series starting in the mid-1980s, illustrated what's known as the "Mandela Effect": people apparently kept forgetting (or never heard) that she had passed away at age 76 back in 2010, and were repeatedly surprised anew at hearing that she was now (still) dead.

Social media users began lamenting the news of her "recent" passing back in June of 2014, even though she'd been deceased for four years at that point:

Rue McClanahan, RIP. And then there was one. Hold us down, Betty White!

In June 2015 (five years after she McClanahan died), people reacted to her death again as if it were something that just happened (until other people let them in on the fact that it was old news):

The resurgence of "Rue McClanahan is dead!?" posts appeared to be tied to the anniversary of her death. She passed away on 3 June 2010, but a wave of comments about her passing hit social media in early June of 2014 and again in early June of 2015, apparently from people confusing memorial postings with death notices. As the Washington Post observed during the previous year's outbreak of "Oh my God, Blanche died" tweets:

In an additional, interesting twist, many of the R.I.P. Blanche crowd also link to a CBS article about McClanahan's death, dated to 2010. Unlike similar cases, when faulty datelines have caused celebrities to 're-die' on Twitter, this seems like a instance of simple misreading: The date's clearly marked at the top of the page, above the headline, but people fly right over it in their haste to read of Rue.

On June 3, the anniversary of McClanahan's death, a handful of fans — like the popular Golden Girls fan account @Blanche1934 — tweeted memorials for Rue. @Blanche1934 has nearly 15,000 followers and a spot-on understanding of when McClanahan died. But on Twitter, a platform not exactly long on context, people began to truncate the original messages. "RIP Rue 6/3/2010!!!" became "R.I.P. Rue." "R.I.P. Rue" became, predictably, "oh my God Blanche died."

McClanahan and Coleman aren't the only notable personages to experience second memorializations on social media. Astronaut Neil Armstrong (who died on 25 August 2012) was the first celebrity whose death was notably and bizarrely re-mourned well after the fact, in late August 2013. That tardiness was a bit easier to explain:

Usually, those false Internet rumors about a famous someone's demise end with word trickling through social media that it's a hoax, or maybe even a statement directly from the celebrity that he or she is just fine, thank you very much.

But in the case of rumors that astronaut Neil Armstrong had died — well, Armstrong is still dead. The part that the Internet got wrong is when. Armstrong, the first man on the moon, passed away Aug. 25, 2012.

ABC News mistakenly sent out a tweet, now deleted, that said, "Neil Armstrong, First Man on the Moon, Is Dead," according to HollywoodLife.com. So prolific was Armstrong's "posthumous death hoax," it caused #RIPNeilArmstrong to trend on Twitter for most of a day. Users aware of his earlier death quipped:

#RIPNeilArmstrong, the Queen gets two birthdays, you get two deathdays.

Neil Armstrong must be spinning in his grave which, sources confirm, he is already in. #RIPNeilArmstrong — Richard Schaefer (@4shortofgross) August 27, 2013

The last thing the NSA needs now is leaks about their Zombie program getting into the news. 367 days later, it's permanent #RIPNeilArmstrong

In late July and early August 2017, the phenomenon resurfaced when The Jeffersons star Sherman Hemsley was re-mourned on platforms like Twitter. Like McClanahan, it seemed the anniversary of Hemsley's death was conflated for "new news" of his demise:

RIP Sherman hemsley he was best known for his 80's TV show the jeffersons & as Deacon Frye in the early 90's sitcom Amen he was 74?? pic.twitter.com/Blj0G8V17f

However, Helmsley died in late July 2012. A possible factor in the recurrence of such confusion is features such as Facebook's TimeHop or On This Day, which encourage users to re-share posts they published several years prior. Posts with higher-than-average reactions and comments (such as the death of a beloved celebrity) are likelier to be showcased by these apps and perhaps are more frequently re-shared as "memories."

As such, the odd phenomenon is likely to occur again in the future (and CNN covered it in a 2015 item). Before social media became a major source of news for many readers, a dated newspaper or re-run TV segment was unlikely to cause mass confusion. However, online news items with ambiguous dating conventions, long shelf lives, and unspecific language (such as "last week" or "on Tuesday") have facilitated the spread of old-news-masquerading as new.