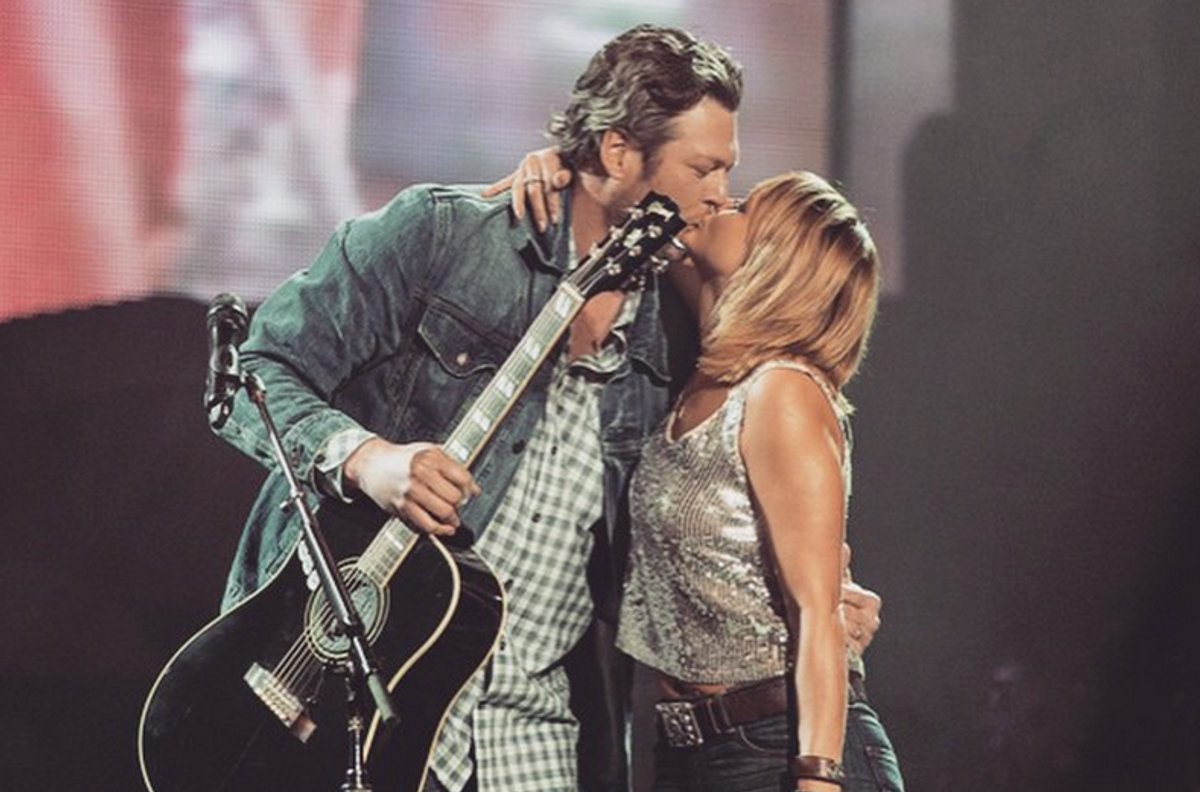 It's true. Blake Shelton and Miranda Lambert have announced their pending divorce.

On 20 July 2015, the country music power couple released a joint statement to that effect:

"This is not the future we envisioned. And it is with heavy hearts that we move forward separately. We are real people, with real lives, with real families, friends and colleagues. Therefore, we kindly ask for privacy and compassion concerning this very personal matter."

Fans of Shelton and Lambert had a hard time accepting the news, largely because premature tabloid rumors reporting the couple's separation have been circulating since their 2011 marriage. Although the celebrity couple frequently denied such allegations, Shelton and Lambert have now officially announced that they are indeed seeking a divorce.