Today Is Not the Day for Egg-Balancing

Today is the winter solstice, not an equinox. No magical property about today relates to balancing eggs on their ends. 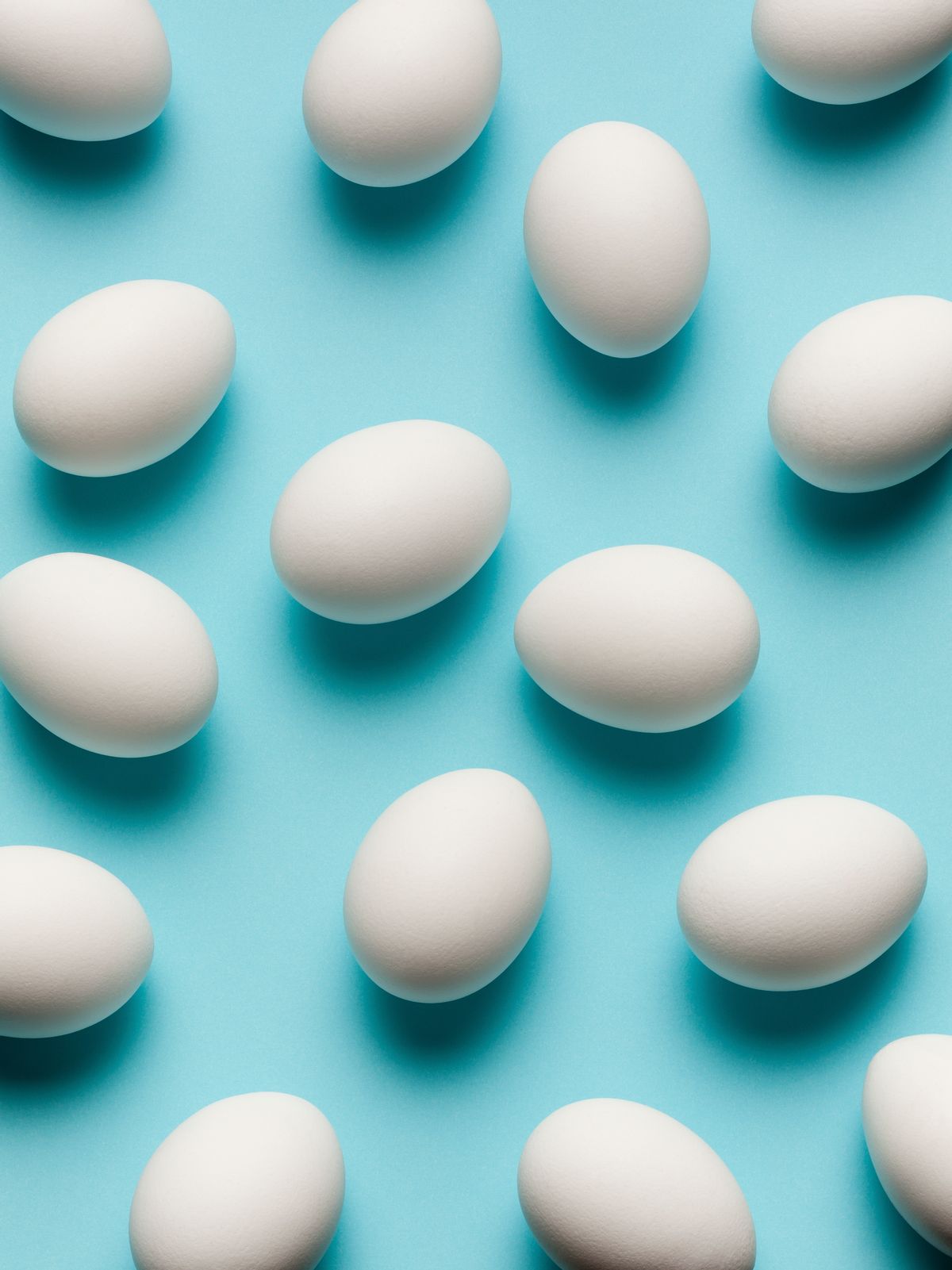 Every year on the vernal equinox we hear about a magical property of that day which supposedly allows eggs to be balanced on their ends (for that one day only). As detailed in a separate article here on Snopes.com, there's nothing special about the vernal equinox in regards to egg-balancing: Standing an egg on its end is something just about anyone can do any day of the year; the feat simply takes the right egg and a little trial and practice.

Nonetheless, the vernal equinox (which occurs on or about March 21), holds a special place in the folklore of our culture: it's one of the two days of the year (along with the autumnal equinox) in which the length of day and night are the same, it marks the calendrical beginning of spring and the end of winter, it heralds the coming of the season in which daylight again outlasts darkness and life springs anew. Just as the equinox symbolically restores balance to the world by signalling its rebirth after a season of darkness, the equinox literally balances the day by dividing it into equal portions of darkness and light. So if the symbol of fertility, eggs, can be balanced on end during a day equally divided between day and night, this is a sign that all nature is in harmony. Or something like that.

A curious thing happens every year, though: on the dates of the summer and winter solstices (the latter of which occurs today), our page about egg-balancing on the equinox draws a good deal of of traffic, even though it isn't relevant to the day. So today we're offering a brief explanation of the difference for those who might land here.

An equinox occurs twice a year — the vernal or spring equinox falling around March 21, with the autumnal equinox falling around September 21 — and refers to a day in which the periods of daylight and night are equal. (Some science types will say that the equinox is more complicated than that because the date on which day and night are most similar in length depends upon one's location, so the word equilux should instead be used to signify a day on which the periods of daylight and night are equal). The vernal equinox marks the "official" beginning of Spring (according to our calendars, at least, since weather patterns are not nearly so precise), and the autumnal equinox marks the beginning of Fall. (These seasons are reversed in the southern hemisphere, so some people prefer to use the terms "March equinox" and "September equinox" to avoid ambiguity.)

The solstice, in astronomical terms, is one of the two times a year when the sun is at its greatest distance from the celestial equator. The term is commonly used to refer to the two days of the year in which the daylight hours are the longest (on the summer solstice, which falls around June 21) and the shortest (on the winter solstice, which falls around December 21). These two days mark the beginning of Summer and Winter, respectively.