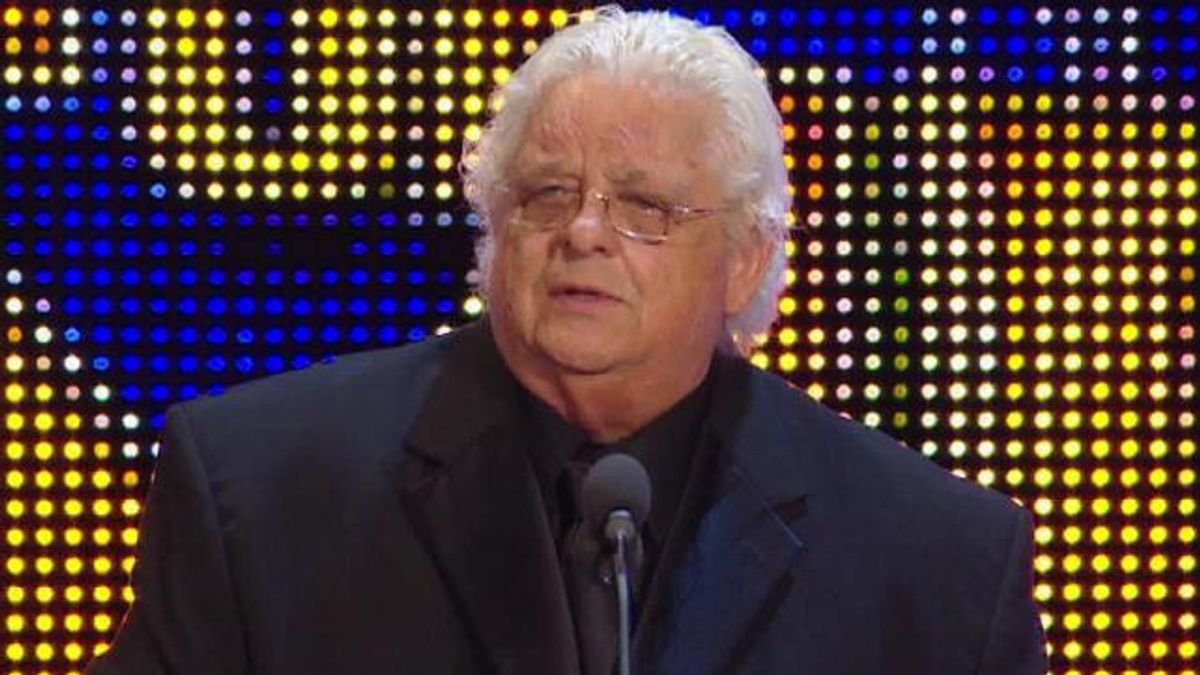 
WWE is deeply saddened that Virgil Runnels, aka “The American Dream” Dusty Rhodes — WWE Hall of Famer, three-time NWA Champion and one of the most captivating and charismatic figures in sports entertainment history — passed away today at the age of 69.

E! published an article memorializing the wrestler, including comments he made shortly before his death about the story behind his moniker "The American Dream":


Not long before his passing, Virgil spoke about his legacy with The Two Man Power Trip of Wrestling podcast. "When I became 'The American Dream' they needed a hero down here," he recalled. "I had no money. I couldn't buy a car without being tied under, but I had to have a Cadillac with blue stars on the hood no matter what it cost, because just driving in it will set how they look at me and perceive this guy. They'll know. The first time a truck was ever driven into a building, it wasn't a beer truck. It was my truck, in the Fort Hesterly Armory through the side door with Willie Nelson blaring on the radio, making an entrance."

Dusty Rhodes' cause of death was not immediately disclosed. Rhodes was the father of WWE Superstars Goldust (Dustin Runnels) and Stardust (Cody Runnels).