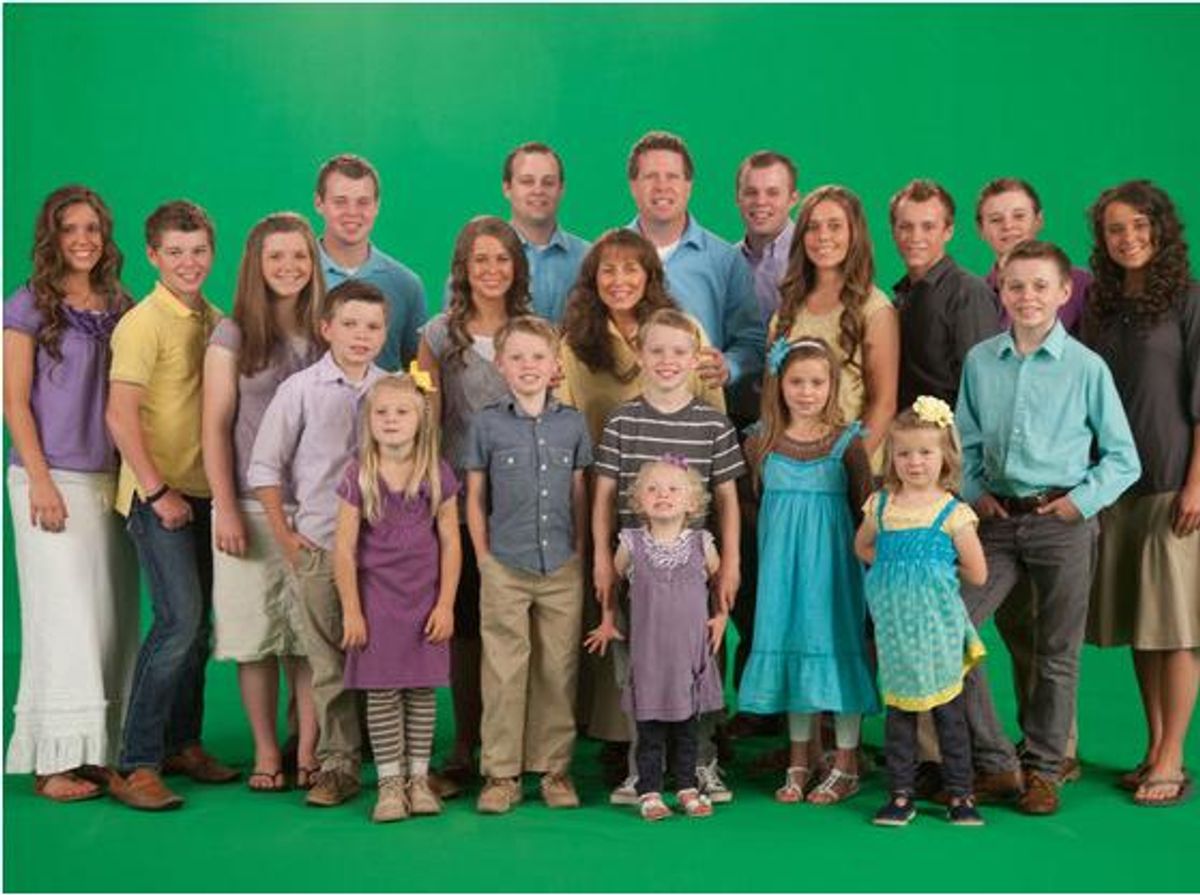 A Department of Human Services employee may have paid a visit to the Duggars' home, but that doesn't necessarily mean a "full investigation" of the family is underway.

In late May 2015, as the media frenzy over revelations about past sexual misconduct involving Josh Duggar (son of Jim Bob and Michelle Duggar, stars of the TLC reality show 19 Kids and Counting) was cresting, the fake news site National Report published a fake article claiming that Arkansas' Child Protection Service (CPS) had "launched a full investigation into the Duggar family." That fake article was, and is, fake.

On 10 June 2015, In Touch magazine, who broke the story of Josh Duggar’s sexual molestation scandal, published an article titled "New Investigation Launched Against Duggar Family." In Touch reported that they had learned through filing a Freedom of Information Act (FOIA) request that a Washington County Department of Human Services (DHS) employee had placed a call to 911 because the Duggars were being uncooperative with some unspecified investigation involving a child:

After identifying himself as a Washington County DHS employee and stating the Duggar family address, the caller tells the 911 operator, “We have an investigation and I guess they’re not being cooperative. We have to see the child to make sure the child is all right. So we just need police assistance.”

However, this was something less than National Report's satirical claim about CPS having launched a "full investigation into the Duggar family." All the information about this topic available so far stems from a single 911 call, and the nature and scope of the investigation remains unknown. As even In Touch noted, a DHS "investigation" could consist simply of a routine follow-up to one uncorroborated anonymous complaint:

DHS records are not available to the public so it is unknown what prompted the investigation. Experts tell In Touch that an investigation can be triggered by a hotline complaint, even an anonymous one, if the trained operator determines the allegation is serious enough that it meets standards for child abuse maltreatment laws.

The Arkansas Department of Human Services said that they "can neither confirm nor deny whether we have investigated a specific family."