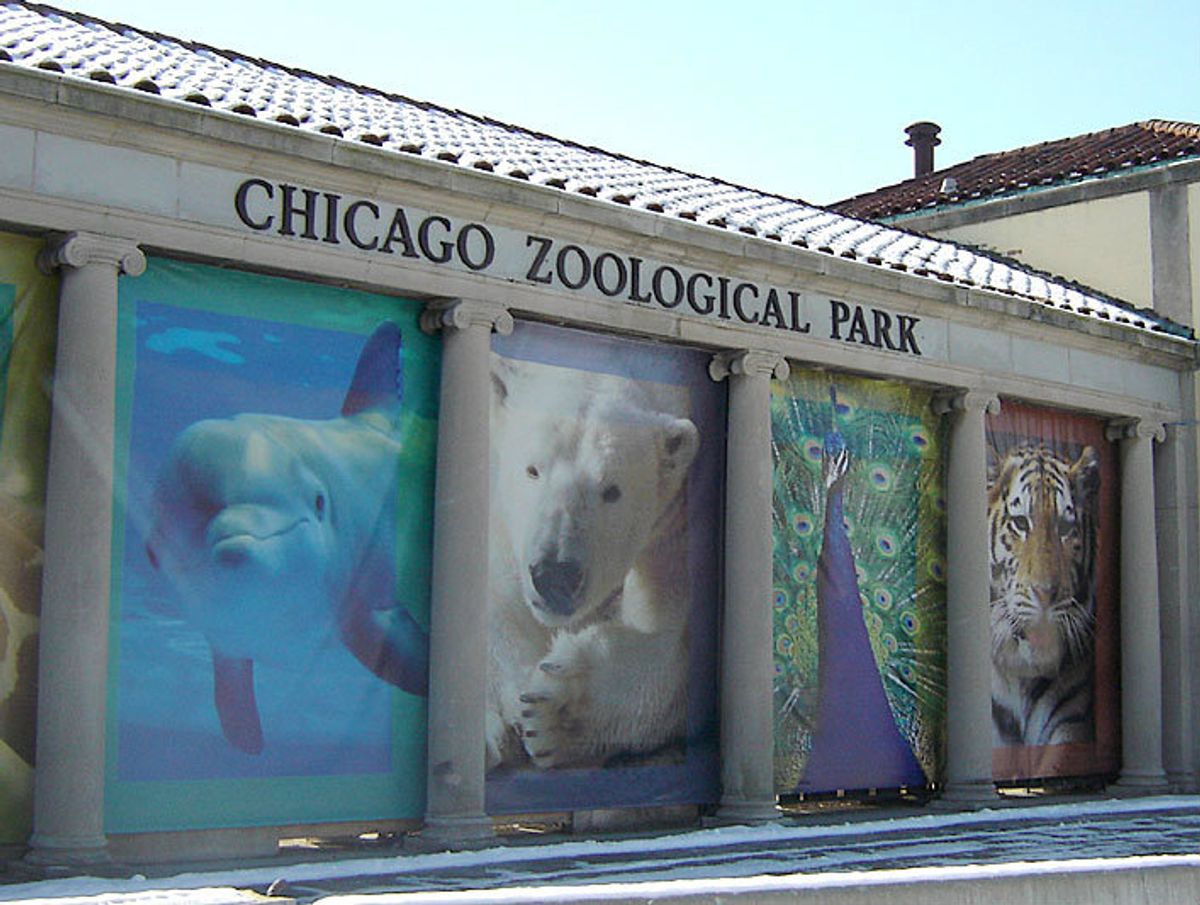 An employee at Chicago's Brookfield Zoo stirred up outrage after posting a racist comment on social media.

On 8 June 2015, a young woman employed by the Brookfield Zoo (also known as the Chicago Zoological Park) posted a message on her Facebook account complaining about all of the "rude ass white people" she had to serve at her job:

The post quickly made its way around social media and eventually landed on the Zoo's Facebook page, along with dozens of complaints from readers and zoo visitors:

Brookfield Zoo released a statement on 8 June 2015 confirming that one of their employees had made an inappropriate comment on social media:

Yesterday, we became aware of the actions of a single employee which we agree are unacceptable. This employee's statements in social media are in violation of our policies and do not reflect our institution's values. We have zero tolerance for these kinds of divisive behaviors. We treat all employment matters confidentially but please know that we took prompt action to remedy the situation this morning.

We hope you continue to hold Brookfield Zoo in high regard and not let the actions of one individual overshadow the longstanding good work of the Chicago Zoological Society.

The zoo said that they had "remedied" the situation and later stated that the employee in question was no longer employed there, without specifying whether she had quit or had been fired from her position.