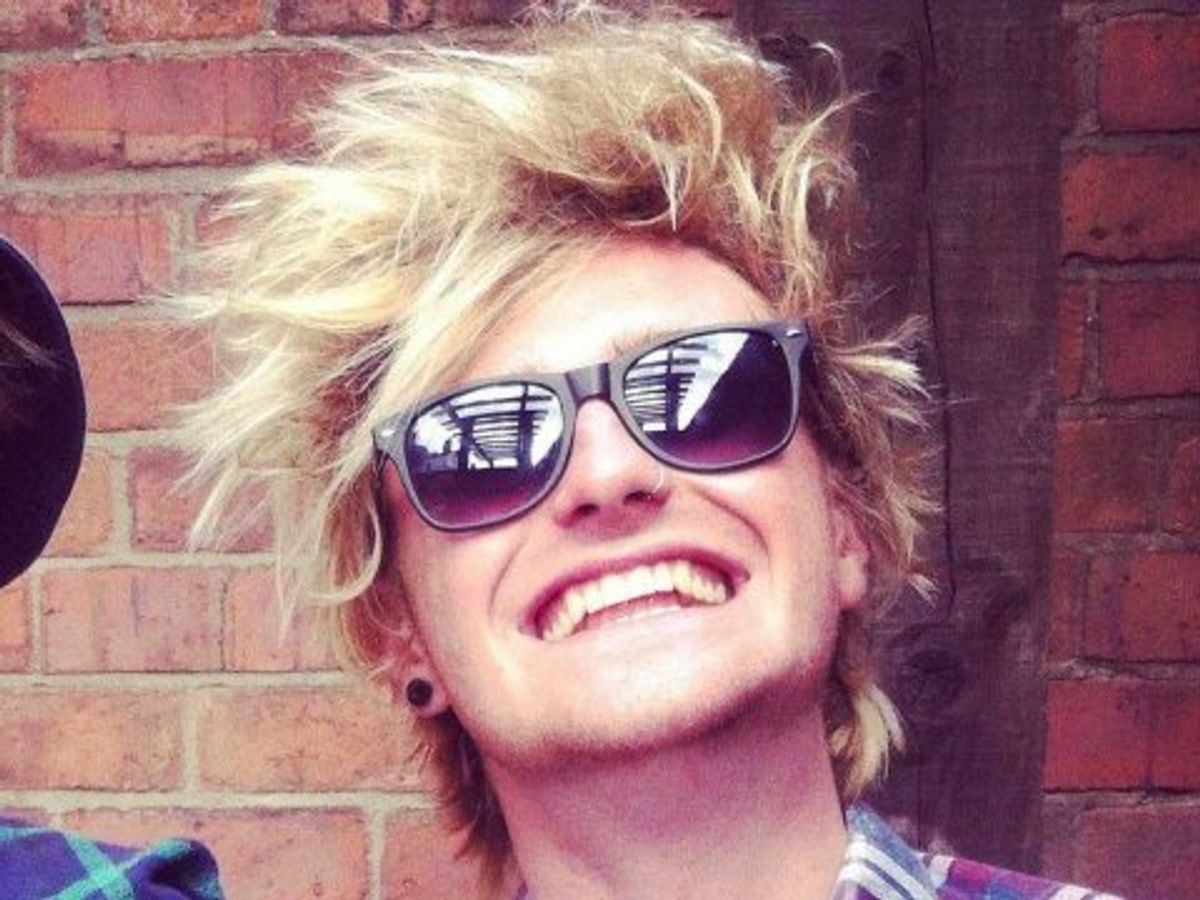 A British student said he paid $157 to change his name and get a new passport to avoid a $336 fee to correct his name on a Ryanair plane ticket.

Ryanair is a notoriously no-frills European budget airline that attracts customers by offering low base rates, but makes up for it by charging substantial fees for anything beyond sitting in a seat on their planes: everything from $23 for printing a boarding pass to $46 or more for checking a bag.

Enter 19-year-old Adam Armstrong, who was slated to travel to Ibiza with his 17-year-old girlfriend, India Lomas, via Ryanair. Unfortunately, India's father purchased the airline tickets, and he booked Adam's ticket under the name "Adam West" (because that's the name Armstrong had used on his Facebook page as an homage to the actor who played the lead in the 1960's Batman television series). When Armstrong tried to rectify the error (to avoid the predictable security problems with the name on his ticket not matching the name on his ID), he found that not only would he have to pay Ryanair's hefty "admin fee" to correct his name, he'd have to pay double the admin fee (about $337 altogether) because his girlfriend was also listed on the same booking.

So Adam Armstrong took the substantially cheaper — if less straightforward — approach to dealing with the issue by legally changing his name (for free) to "Adam West" via deed poll, then paying $158 for a new passport. All in all, still a smaller financial layout than Ryanair's standard admin fee (even before doubling it).

Adam West (né Armstrong) said on Today FM's "Anton Savage Show" that he wasn't about to give Ryanair a penny, and that he actually made a profit on the deal because he sold his story to The Sun tabloid.

Customers are asked to ensure that the details they enter at the time of booking are correct before completing their booking and we offer a 24 hour ‘grace period’ to correct minor booking errors.

A name change fee is charged in order to discourage and prevent unauthorised online travel agents from "screenscraping" Ryanair’s cheapest fares and reselling them on to unwitting consumers at hugely inflated costs.

Under our “Always Getting Better” improvement programme, we have reduced our baggage, sports equipment, airport check-in and missed departure fees, as we continue to improve the Ryanair travel experience for the 100 million customers we’ll carry this year.