snopes on the scene: Izabel Laxamana 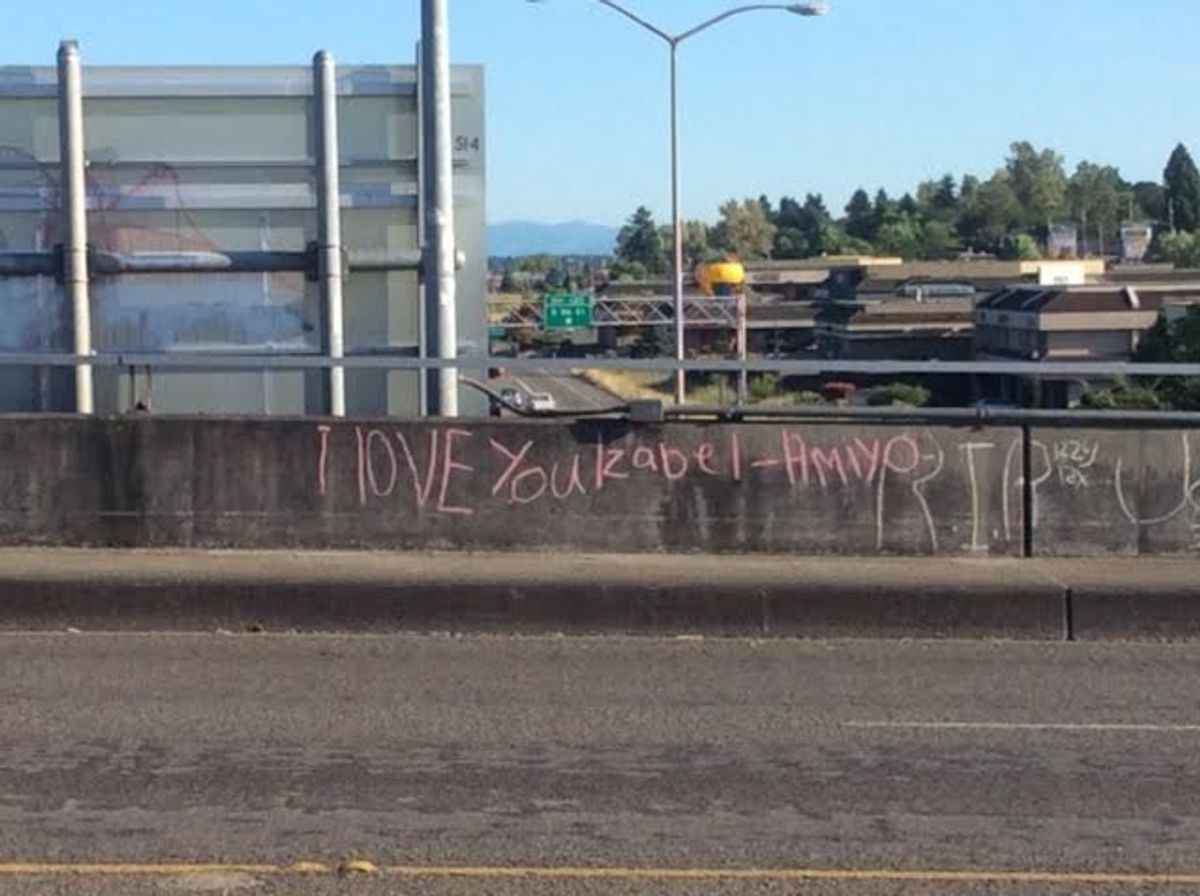 Our efforts to find out more about the reported suicide of 13-year-old Izabel Laxamana, a tragic event that was said to have been prompted by her father's online posting of a punishment video. We sent a snopes crew out to Tacoma to gather additional information about the widely reported issue of Izabel Laxamana, the 13-year-old girl said to have committed suicide a few days after her father posted a public shaming video of her online:

The video features a contrite-looking and freshly-shorn Izabel Laxamana standing in a garage in a black shirt, fidgeting with her fingers and staring straight into the camera before it pans down to a pile of her black hair lying on the garage floor.

An off-screen voice (presumably her father's) intones, "The consequences of getting messed up, man, you lost all that beautiful hair."

The camera pans back up to show a humiliated girl staring down at the pile of hair, as the off-screen voice asks, “Was it worth it?”

"No," the girl responds.

"How many times did I warn you?" the voice asks.

"A lot," the girl replies as she continues to fidget.

According to local police, as reported by the Daily News, Izabel's death wasn't related to her father's hair-cutting punishment, claims that she was bullied at school are "unfounded," and her father likely won't be facing any criminal charges:

The girl's decision to kill herself also doesn't appear to be related to the hair cutting, said Tacoma Public Information Officer Loretta Cool.

"She was a 13-year-old that made some poor choices, meaning that she didn't have to kill herself," Cool said while also calling the family's choice of discipline poor.

According to their findings so far, the video was leaked by a third party who thought they were being of help, Cool said.

"It was, 'I'm going to record this, it's yours, that way you'll think twice before you do this again,’" Cool said of the father's alleged reasoning to his daughter for filming her punishment.

"It was part of the discipline process," she said. "So she would remember and not do it again."

Cool said there were no known past issues with the family or teen by the police department or child protective services.

Online claims that the girl was bullied at school, some by total strangers, are also unfounded, she said.

"At least one of the people who claimed to have inside knowledge didn't even know the girl," Cool argued. "It's been a very frustrating investigation."

That investigation is still underway, though Laxamana’s father isn’t expected to face charges, she said.

Unfortunately, we couldn't locate anyone else with substantive information to add to the story who was willing or able to speak on the record, but we were able to snap a few photographs at the scene of her tragic death that captured (what was left of) others' attempts to memorialize her.

One side of the 48th Street overpass across Interstate 5 displayed supportive messages left behind by sympathizers, such as the "I love you Izabel" legend seen here:

The other side of the overpass held what looked like the remnants of a memorial display of flowers, streamers, and other colorful items woven into the chain link fence (to which we respectfully added a simple flower of our own before departing):