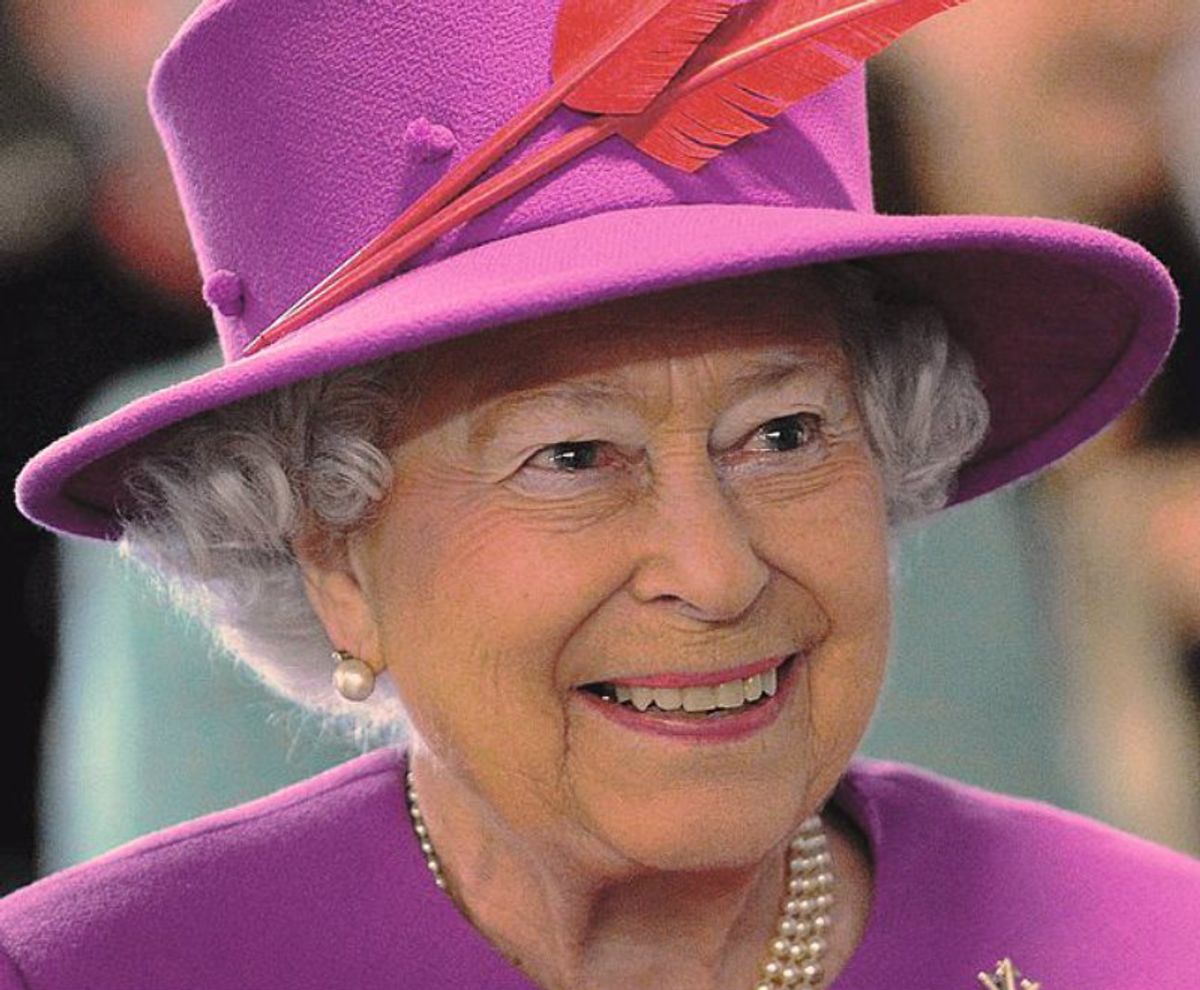 Queen Elizabeth is dead? No, Her Majesty is alive and well.

On 3 June 2015, a BBC reporter made a grave error when she sent out a message on Twitter saying Queen Elizabeth had passed away.

According to NBC, the BBC was rehearsing for the Queen's death when reporter Ahmen Khawaja accidentally made her tweets public: A BBC spokesperson apologized for the incident:

"During a technical rehearsal for an obituary, tweets were mistakenly sent from the account of a BBC journalist... The tweets were swiftly deleted and we apologize for any offence."

Although the tweets were quickly deleted, many readers were confused when they saw that Elizabeth II really had visited the hospital on 3 June 2015. But according to a Buckingham Palace spokesman, that was merely a routine visit and in no way indicated that the Queen's status among the living had changed:

"I can confirm that the queen this morning attended her annual medical check-up at the King Edward VII's Hospital in London. This was a routine, pre-scheduled appointment. The queen has now left hospital."

Celebrity death hoaxes are very common phenomenon on social media, but they usually don't begin with a major news source:

According to the Associated Press, Ahmen Khawaja is facing disciplinary actions over her tweets.