Was a Florida Zoo Employee Killed While Attempting to Rape an Alligator?

"The young man was caught by the throat by the alligator, who dragged him underwater and drowned him." 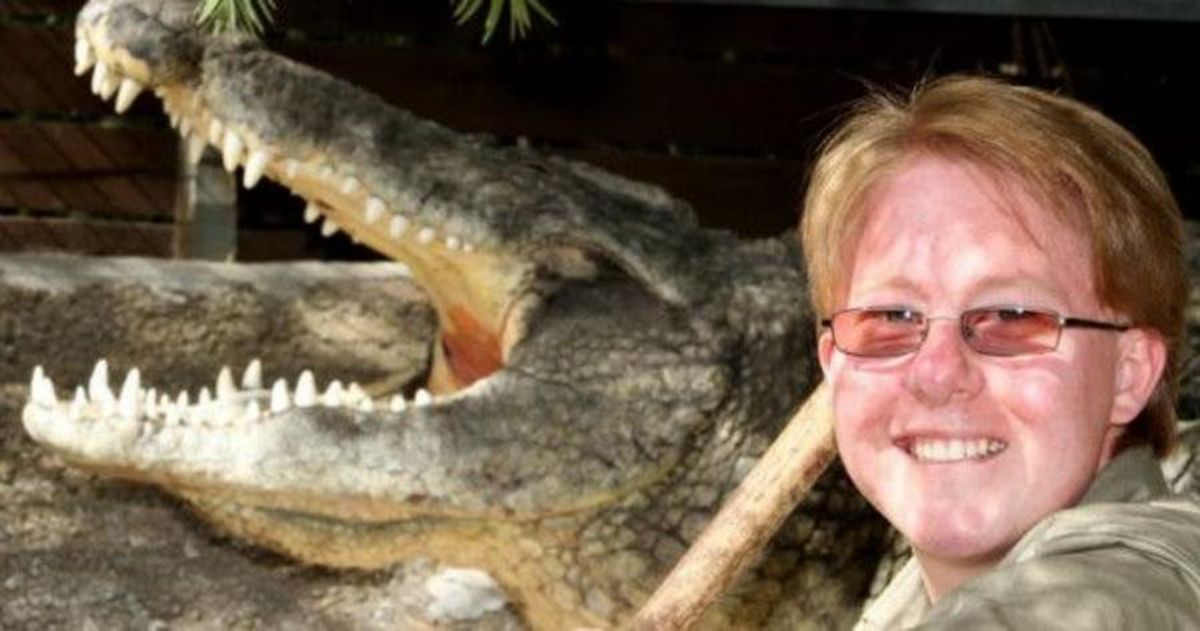 Claim:
A Florida zoo employee was killed while attempting to sexually assault a 12-foot alligator.
Rating:

On 11 March 2016, World News Daily Report published an article reporting that a Naples zookeeper was killed while attempting to sexually assault a 12-foot long reptile:

FLORIDA: ZOO EMPLOYEE KILLED WHILE ATTEMPTING TO RAPE AN ALLIGATOR

According to Captain Henri White, spokesman of the Naples Police Department, 24-year old Jimmy Olsen was engaged in full sexual intercourse with one of the younger reptiles, when he was surprised by one of the larger animals which attacked from behind.

The young man was caught by the throat by the alligator, who dragged him underwater and drowned him.

Jimmy Olsen's death took place around 6:00 AM this morning, but his disappearance was noticed only an hour later by other employees. They finally discovered his dismembered body floating in the pool of the alligator enclosure around 8:30.

This article was soon widely spread by social media users as if it were a genuine news report. However, it was nothing more than a work of fiction published by the junk news site World News Daily Report, whose disclaimer notes that the site's content is "fictional [in] nature."