An image showing a bag of Skittles autographed by George Zimmerman came from the documentary "Rest in Power: The Trayvon Martin Story." 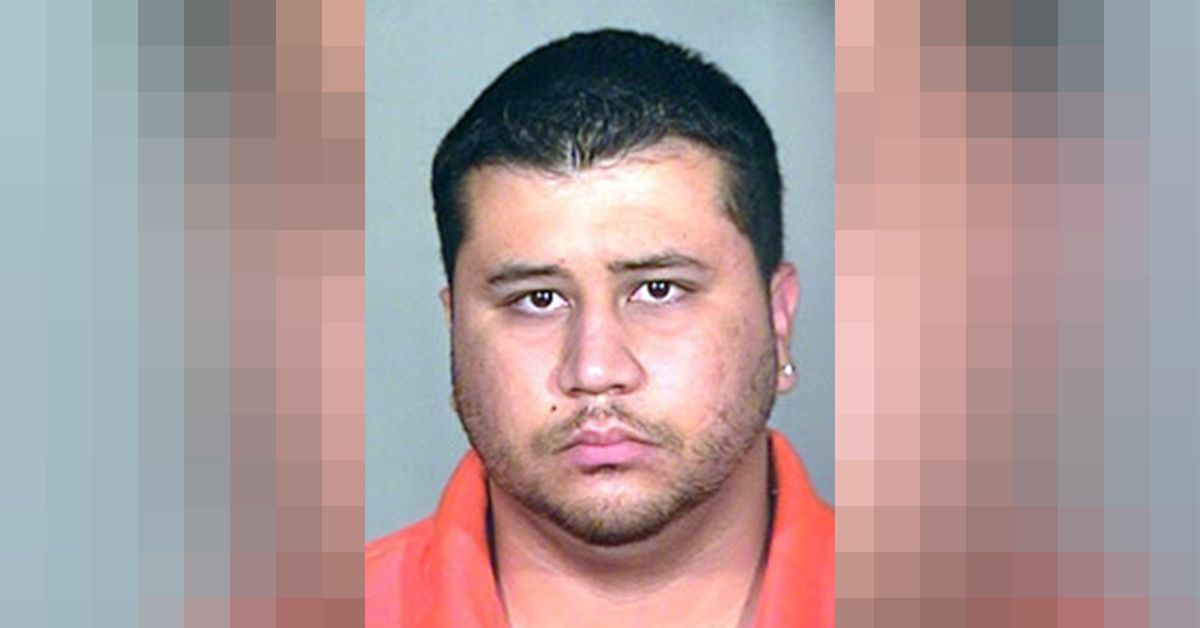 Claim:
A photograph shows a bag of Skittles signed by George Zimmerman.
Rating:

When Trayvon Martin was shot and killed in February 2012 by George Zimmerman, authorities found a pack of Skittles in Martin's pocket that he had just purchased from a nearby 7-Eleven. For many people, this colorful candy became a symbol of the 17-year-old's youth and innocence. So when a photograph purportedly showing a bag of Skittles autographed by George Zimmerman started circulating on social media in September 2018, it elicited several angry reactions. I’ll just sit this here for all you stark raving thugs, gunnas, & goons out here plotting on each other. In case you’d like some reading material,or you frustrated and in need of something else to think about. ??‍♂️

These pictures come from a six-part television documentary entitled "Rest in Power: The Trayvon Martin Story" that premiered on the Paramount Network in July 2018.

The controversial image can be glimpsed at around the 27 minute mark of the final episode, as Andy Hallinan, the owner of a Florida gun shop that teamed up with Zimmerman to sell Confederate flag paintings after his Florida Gun Supply store was maligned for declaring itself as a "Muslim Free Zone," recounts a "party trick" Zimmerman used to do for his fans:

'One of the big party tricks that George would do is that he'd always have a few bags of skittles in his pocket then when somebody mentioned something like "Hey, good job," George's response would be to take a bag of skittles, sign it, then hand it out.'

Zimmerman has a history of capitalizing on his notoriety. In May 2016, for instance, he auctioned off the gun that he used to kill Trayvon Martin.