Did the U.S. Government Warn About Bananas Contaminated with Zika? 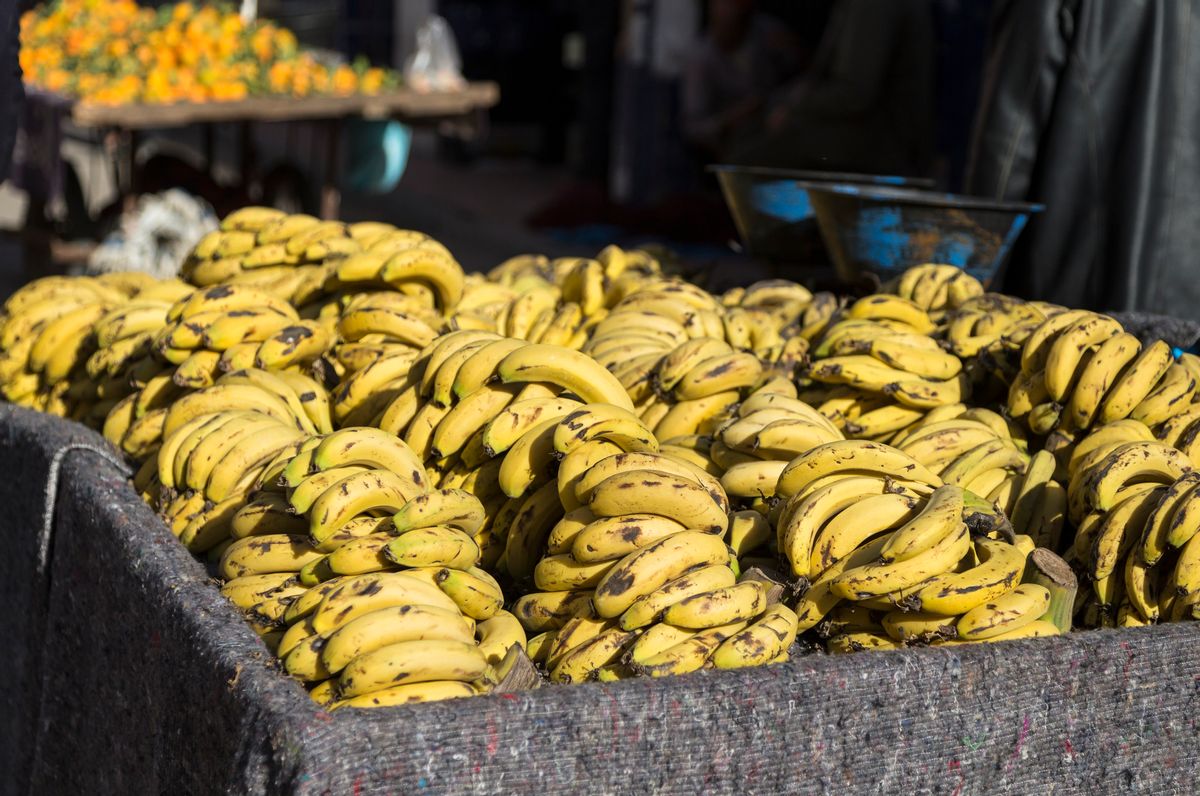 Claim:
In 2017, 2018 or 2019, the U.S. Centers for Disease Control and Prevention warned the public about a shipment of Zika-contaminated bananas.
Rating:

In May 2019, a nearly two-year-old hoax re-emerged online claiming that federal health authorities in the United States had warned the public about the dangers of imported bananas that were supposedly contaminated with the Zika virus: In August 2017, the website Breaking13News.com published an article with the headline "Zika Virus Found in Recent Shipment of Bananas; CDC is Warning of Safety Concerns," which claimed that:

"Public health officials used their strongest language to date in a warning about a Zika outbreak in the United States, after 2 million bananas shipped from Ecuador to the U.S. were found to be contaminated with the Zika Virus. Reports are confirming that 125 people across the U.S. have been hospitalized or admitted to the E.R. for symptoms confirmed to be Zika ... "

The post continued on to say: "CDC says bananas you have purchased in the last 10 days should be discarded. Local grocery stores will not be selling bananas until the FDA allows for more shipments, which they say could be weeks or months as they handle this international crisis. If you see any bananas being sold locally, speak to management and notify them of this serious issue."

In reality, no discovery of a Zika-contaminated shipment of bananas was made, either in August 2017 or since then, and the U.S. Centers for Disease Control and Prevention (CDC) therefore did not offers any warnings about such a food, nor tell consumers to throw out bananas they had purchased. Those claims were no more than fabrications.

Zika is not spread through the ingestion of food in the first place, but rather primarily through mosquito bites, and in some cases through sexual intercourse or from a pregnant woman to her unborn child.

The United States saw highly publicized outbreaks of Zika in 2016 and 2017, but the CDC website noted that as of 28 May, no cases existed of local Zika transmission (as opposed to cases where U.S. residents became infected while travelling abroad) in 2018 or 2019.

To most observers, the banana shown in the article might appear to be infected or rotten in some way, given that it contains small black lumps. In fact, that photograph shows a wild banana with large seeds and was taken from the website FusariumWilt.org.

Breaking13News.com routinely produces junk news and has a particular proclivity for sensationalist, shocking headlines and celebrity death hoaxes, some of which we have debunked in the past.