Did the News Media Ignore a Black Conservative Event at the White House? 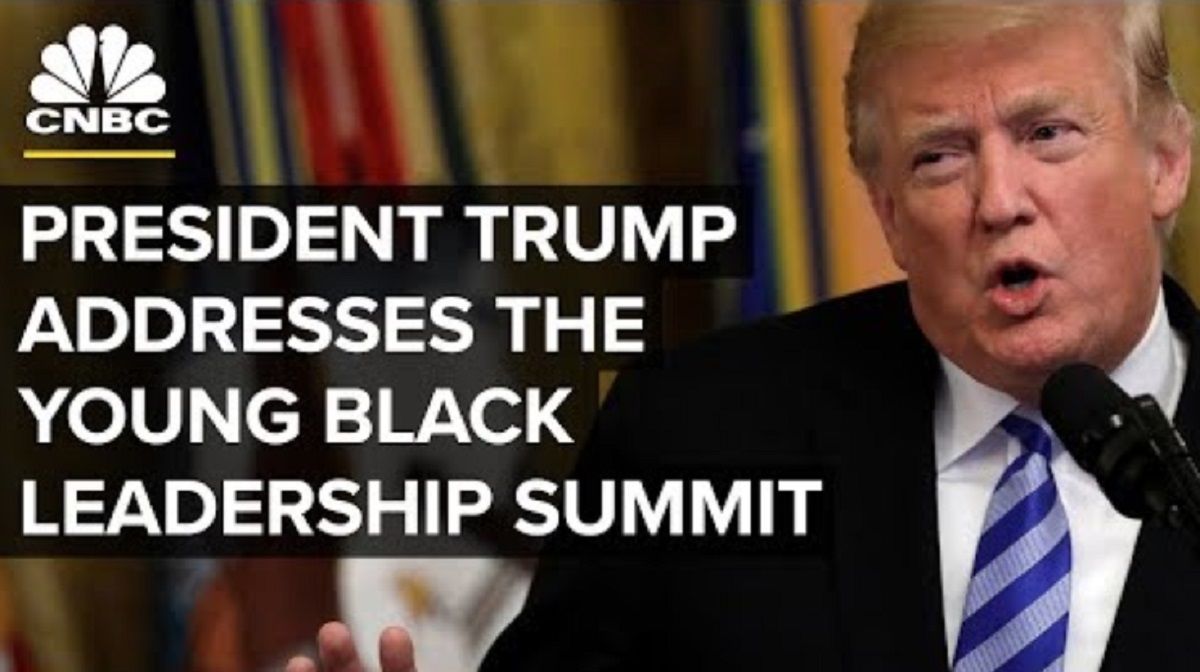 The "Liberal Privilege" Facebook group attempted to cast African-American conservatives as the objects of media bias with a claim that news outlets had ignored the Young Black Leadership's October 2018 summit in Washington, D.C. "Liberal Privilege" posted a photograph taken at the Young Black Leadership Summit event along with the caption "Largest gathering of black conservatives in history -- Media silent":

While we cannot gauge whether this event was truly the "largest" gathering of black conservatives ever, the notion that the news media ignored it does not hold up.

Additional coverage was provided by the UK's Guardian and African-American-oriented news sites such as NewsOne and The Root, among others.

The Washington Post also reported on an appearance before the Young Black Leadership Summit by sports pundit Jason Whitlock a day after the group met with the president.

Strauss, Ben.   "Jason Whitlock to Young Black Conservatives: 'I'm Here to Tell You How' to Be Leaders."
The Washington Post.   30 October 2018.