Did an 8-Year-Old Yemeni Child Bride Die of Internal Injuries?

An eight-year-old Yemeni girl reportedly died of internal bleeding on her wedding night after marrying a man five times her age. 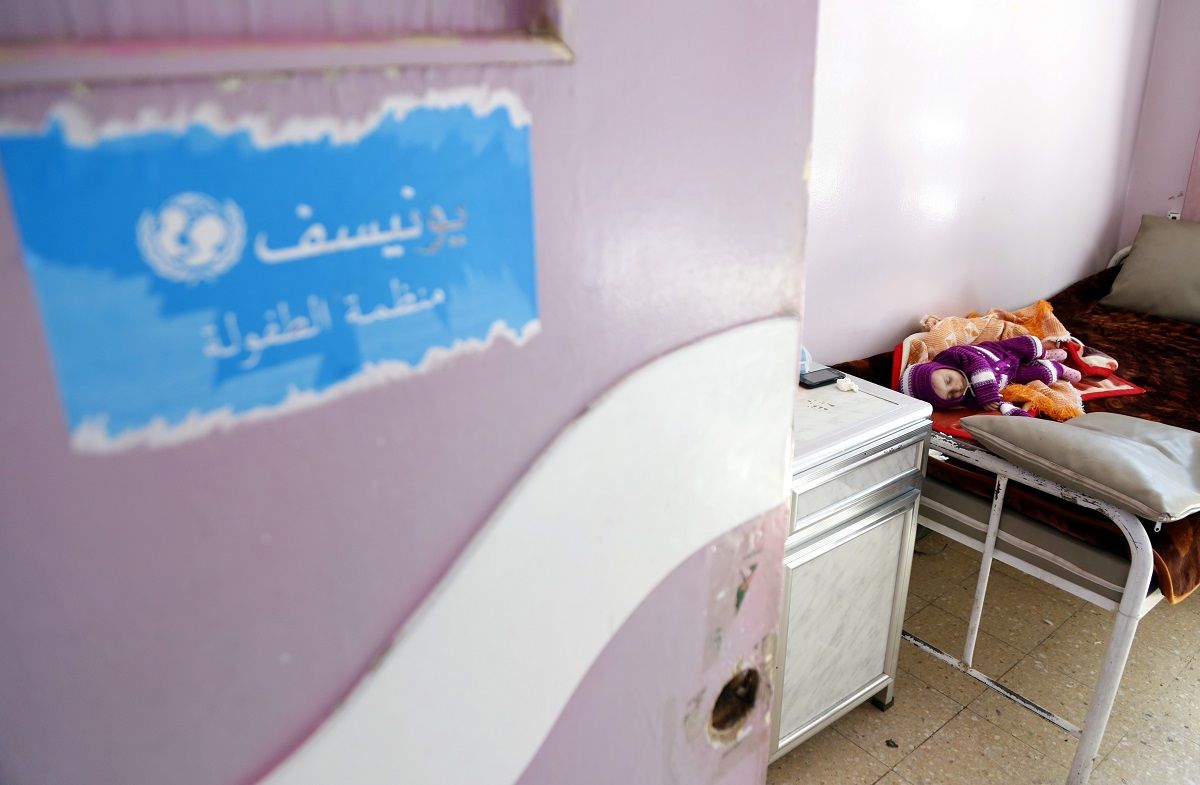 Claim:
An 8-year-old Yemeni girl was forced to marry a 40-year-old man and then died of vaginal injuries on their wedding night.
Rating:

In September 2013, the Kuwaiti daily Al Watan (citing a local Yemeni newspaper called Al Mashhad) reported that an 8-year-old girl named Rawan had died of internal hemorrhaging related to vaginal tearing the night after she was married to a 40-year-old man in northwestern Yemen. That story was then picked up and spread internationally by English-language news media:

An eight-year-old Yemeni girl has died of internal bleeding on her wedding night after marrying a man five times her age, a social activist and two local residents said, in a case that has caused an outcry in the media and revived debate about child brides.

Arwa Othman, head of Yemen's House of Folklore and a leading rights campaigner, said the girl, identified only as Rawan, was married to a 40-year-old in the town of Meedi in Hajjah province, north-western Yemen.

"On the wedding night and after intercourse, she suffered from bleeding and uterine rupture which caused her death," Othman said. "They took her to a clinic but the medics couldn't save her life."

Othman said authorities had not taken any action against the girl's family or her husband.

Shortly afterwards, the Dubai-based Gulf News ran a story stating that Yemeni law enforcement officials had investigated the report and denied there was truth to it:

Mosleh Al Azzani, the director of Criminal Investigation in Harradh district where the marriage was thought to have taken place, said that he personally sent for the girl and her father to question them about the incident. The girl's name is Rawan.

"When I heard the rumours, I called the girl's father. He came with his daughter and denied the marriage and death of his daughter. I have the photos of the girl and will show it to anyone."

The official said that the girl was eight years old and her father was in his late 40s.

"The man moved to Haradh 20 days ago. He is the father of Rawan, another married daughter, and a son. I am ready to call them again if any journalist wants to investigate this issue." he said, adding that he did not receive any information from the local hospital about the death of the girl.

Aziz Saleh, a journalist who runs a local website, said that he contacted the local authority’s office who denied the news.

"All of them maintained that neither the marriage nor death had taken place," he said

In the capital, Ahmad Al Qurishi, the head of SEYAJ Organisation for Childhood Protection, an independent NGO that advocates children's rights, said that government and judicial officials in the province of Hajja denied the information about the marriage and death.

"I got in touch with the director of Criminal Investigation, Hajja's prosecutor and the province's security chief who all flatly denied the story," he said.

Al Qurishi said that his organisation conducted its own investigation into the issue by sending some activists to the area. "The preliminary results show that the story was untrue."

The journalist who wrote the controversial story insisted that his story was correct and based on the accounts of the girl's neighbours, but the truth was being covered up by officials:

Mohammad Radman, a freelance journalist from the province, commented on the officials' denial by saying that the girl's neighbours told him the girl was dead and buried.

"They are willing to give their testimony on this issue. I think the officials are trying to bury the story." he said.

Two Meedi residents contacted by Reuters confirmed the incident and said tribal chiefs had tried to cover up the incident when the news broke, warning a local journalist against covering the story.