Yellowstone Evacuated Due to Volcanic Eruption

An old and inaccurate report claiming that Yellowstone National Park has been evacuated due to volcanic activity is recirculating. 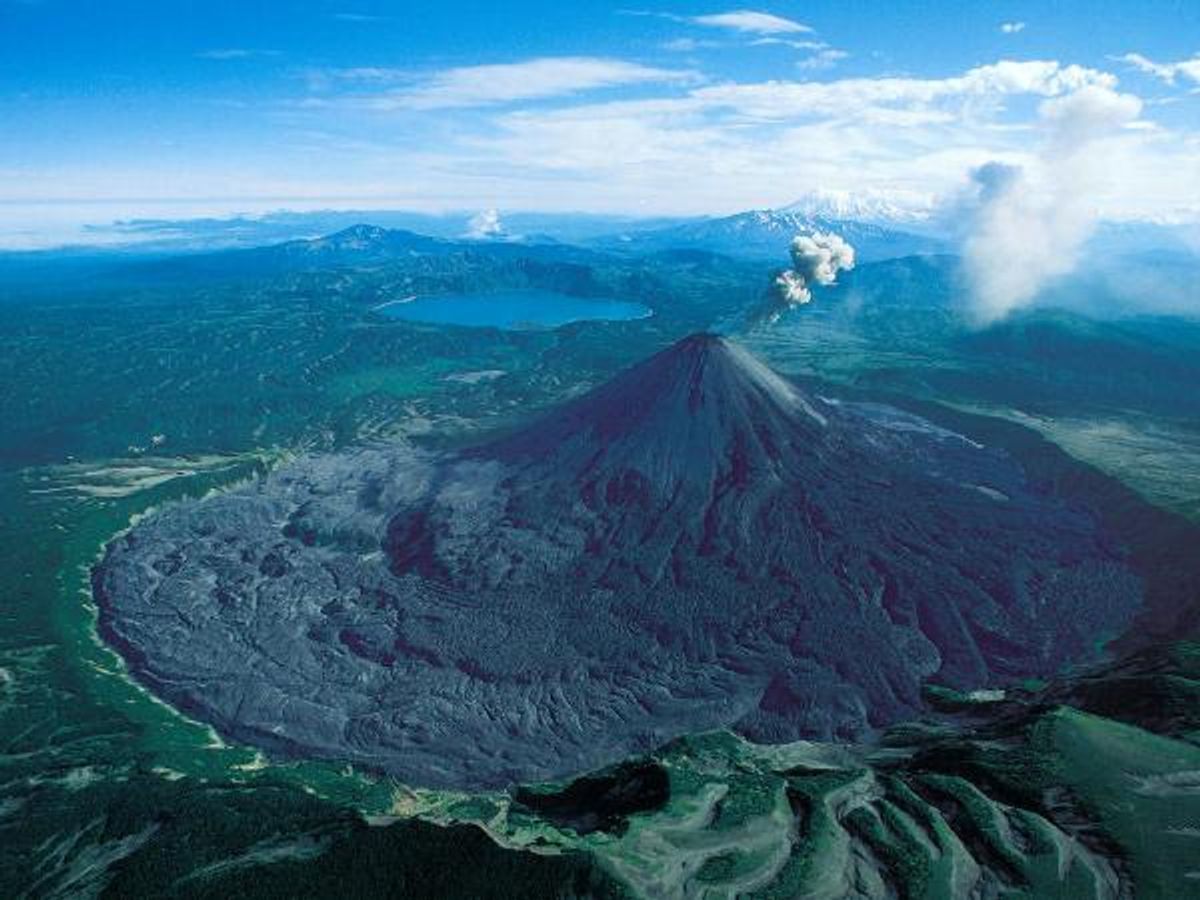 Claim:
Yellowstone was evacuated in June 2016 after experts warned of an imminent volcanic eruption.
Rating:

In June 2016, the web site Global Network published an article reporting that Yellowstone National Park had been evacuated due to fears of an imminent volcanic eruption:

Yellowstone National Park has been hastily evacuated as fear of the Yellowstone Caldera's eruption is deemed to be approaching sooner than previously expected. Researchers on-site claim that the 640,000 year-old super volcano has exhibited a sudden spike of activity which indicates that it could erupt in as little as two weeks.

The Global Network cited the web site Trending News Guide as their source of the information, which in turn cited Liberty First News, which had cited a (now-deleted) 2014 report published by the Civic Tribune — a web site that allows users to "submit (their) own news."

Back in 2014, a Yellowstone official debunked the Civic Tribune's report as completely false:

Yellowstone is not being evacuated and no, the supervolcano is not erupting. That is the message from park officials about a rumor prompting calls from people and media all over the country.

Yellowstone Park Spokesman Al Nash says the rumor came from a website called Civic Tribune. He says no one has heard of the one-page website until now.

Nash says the web page looks professional, but you can't find out who the source is. He says the park and surrounding businesses are getting many calls and emails.

According to Nash, "What they said on their website, that was also a Facebook post, was that Yellowstone was evacuating because an eruption of the supervolcano was imminent. And they used a photograph of a volcanic eruption from the Phillipines in 1984 to illustrate their story." The Civic Tribune's report was untrue in 2014 and remains so now. The Yellowstone National Park web site makes no mention of any recent evacuation, and the National Park Service's web site includes no alerts about an imminent volcanic eruption. Additionally, the United States Geological Survey's Yellowstone Volcano Observatory, which monitors "volcanic, hydrothermal, and earthquake activity in the Yellowstone Plateau region," reports that activity in the area is at normal levels.