Did Ye's Tweet Contain the Symbol of a UFO-Based Religious Movement?

The rapper was suspended from Twitter for a tweet Elon Musk characterized as a violation of the platform's policies against incitement of violence. 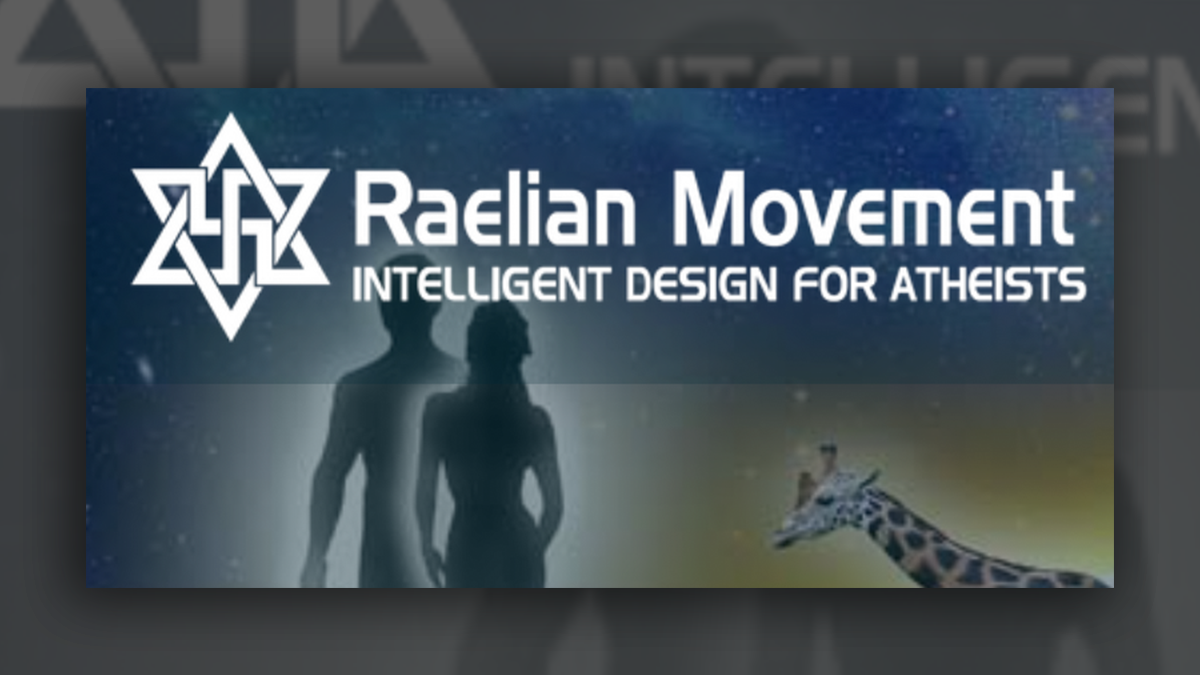 Claim:
The tweet that got Ye suspended for "incitement of violence" actually contained a symbol associated with the UFO-focused religion known as the International Raëlian Movement.
Rating:

Ye did post the symbol of a UFO-based religious movement containing both a swastika and a star of David, but he did so without any additional context, just hours after praising Adolf Hitler.

On Dec. 1, 2022, Ye, the rapper formerly known as Kanye West, had his Twitter account suspended for what Twitter CEO Elon Musk described as a violation of Twitter's policies against incitement of violence. The offending tweet included a symbol of the Star of David with a hooked-cross similar to the Nazi hakenkreuz intertwined within.

Some online have attempted to brush off allegations that Ye's tweet was necessarily anti-Semitic because this symbol matches one used by followers of the International Raëlian Movement. As described by the Religion Media Centre:

The Raëlian movement, also called Raëlianism or the Raëlian religion, is a new religious movement (NRM) based on a belief in UFOs and extraterrestrial life. The movement was founded in 1976 in France by Claude Vorilhon…

Claude Vorilhon, born in France in 1946, claims he encountered extraterrestrial beings on 13 December 1973 and received a message for humanity stating that humanoid extraterrestrials called Elohim ("those who came from the sky") came to Earth 25,000 years ago and created life with their ability to control human DNA.

Vorilhon says he was told that humans were implanted on Earth by the Elohim, created in laboratories from the Elohim's DNA. The Elohim gave Vorilhon the name Raël ("who brings the light of the Elohim" or "messenger of the Elohim") and appointed him as their ambassador on Earth.

His task is to warn mankind that it entered the Age of Apocalypse after the first nuclear bomb was dropped on Hiroshima, Japan, in 1945. Humanity was then at a point where it had to decide whether to destroy itself in a nuclear war or learn to live together peacefully.

Factually speaking, one of the symbols used in this movement is the same symbol Ye tweeted. It is a trademarked symbol currently owned by the United States Raelian Movement Corporation: 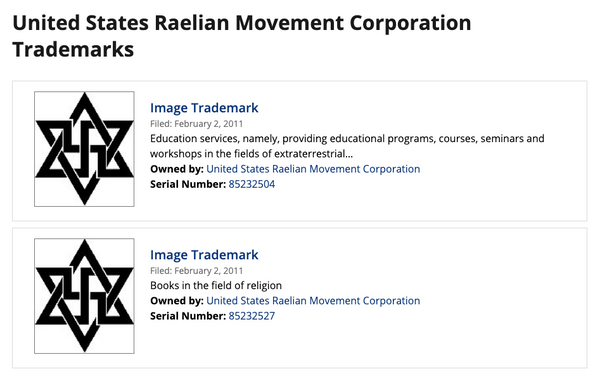 For that reason the claim is true: The symbol tweeted by Ye is associated with the UFO-focused religion known as the International Raëlian Movement. It is unclear, however, what knowledge, if any, Ye has of the Raëlian movement or its symbology. The context in which this apparent mix of Nazi and Jewish symbols was shared, however, is that it directly followed several statements in which Ye praised Hitler.

In a related fact check, we addressed the adjacent claim that in reality, supposedly, Ye was suspended for tweeting an unflattering photo of Musk, not for "incitement of violence."