Rumors spread on social media alleging a coup attempt was taking place in China, despite having no reputable source. 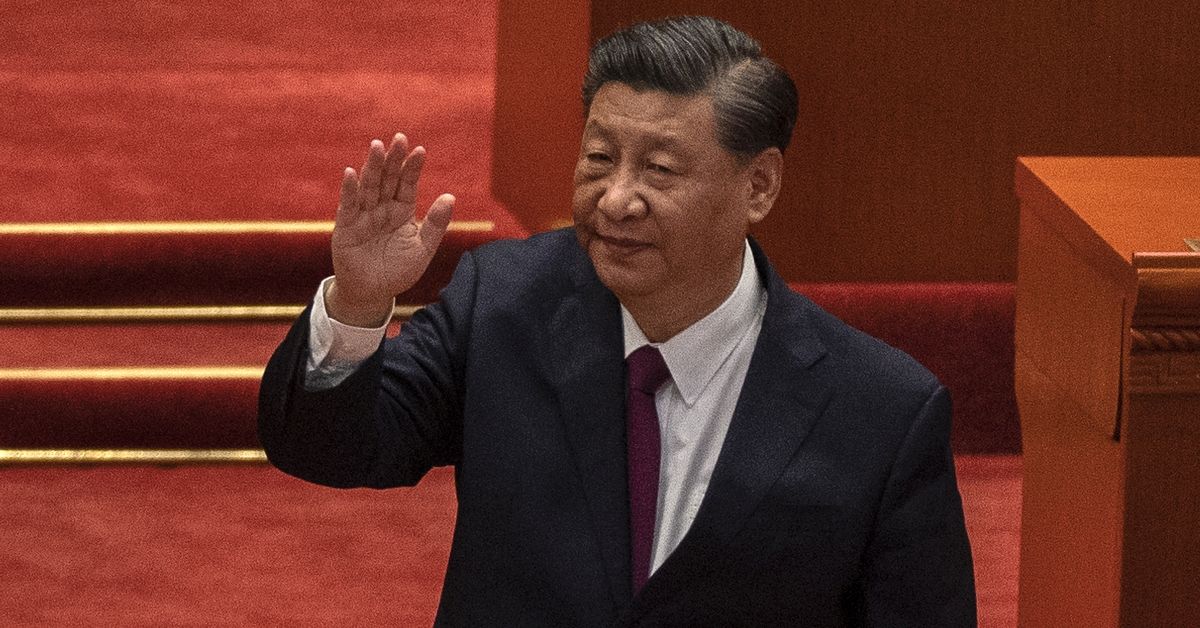 In September 2022, unfounded rumors spread on social media alleging that a coup attempt was underway in China and President Xi Jinping was under house arrest.

The rumor was sourced from social media accounts and various media channels that offered no legitimate evidence for their claims. Some, for example, posted video from an explosion, connecting the flames to the alleged coup:

But the video included in the tweet above shows a different event altogether -- a massive industrial explosion in the city of Tianjin in 2015 that killed 173 people. The same video can found in a compilation of such videos, taken by witnesses apparently using camera phones, published by The Guardian.

The coup rumor metastasized by way of various foreign news outlets reporting only that the rumor was "trending" on social media, as opposed to reporting facts about the alleged event itself. Tellingly, none of these outlets pointed to evidence that any such event was underway.

For example, India's English NEWJ posted a video citing vague and sundry items as "evidence," such as flight cancellations, claims that Xi allegedly hasn't been spotted in public recently, and video showing military vehicles being moved by train. But the NEWJ video also pointed out that none of the sources spreading the rumor were credible.

Drew Thompson, a former U.S. Department of Defense official overseeing China and visiting senior research fellow at the Lee Kuan Yew School of Public Policy at the National University of Singapore, traced the rumor to media personalities and networks associated with the Falun Gong (FLG), a spiritual movement opposed to Xi which has a track record of spreading disinformation.

It's important to take note of who is not reporting this rumor. If Xi Jinping were indeed being deposed and a coup was in progress in China, it would be a major global event, covered by every major news outlet. Pro-democracy protests, which turned into a government-executed massacre of civilians in Tiananmen Square in 1989, received wall-to-wall coverage from major, international news outlets, for example. In comparison, no reputable news outlet was reporting a coup in China in late September 2022.

The Guardian observed that the rumor swirled at a politically precarious moment in China, namely amid a purge of Xi's political foes and a meeting of Chinese Communist Party elites at which Xi is expected to be granted an unprecedented third term in power after eliminating the two-term limit in 2018.