The world record was supposedly set at a bowling alley. 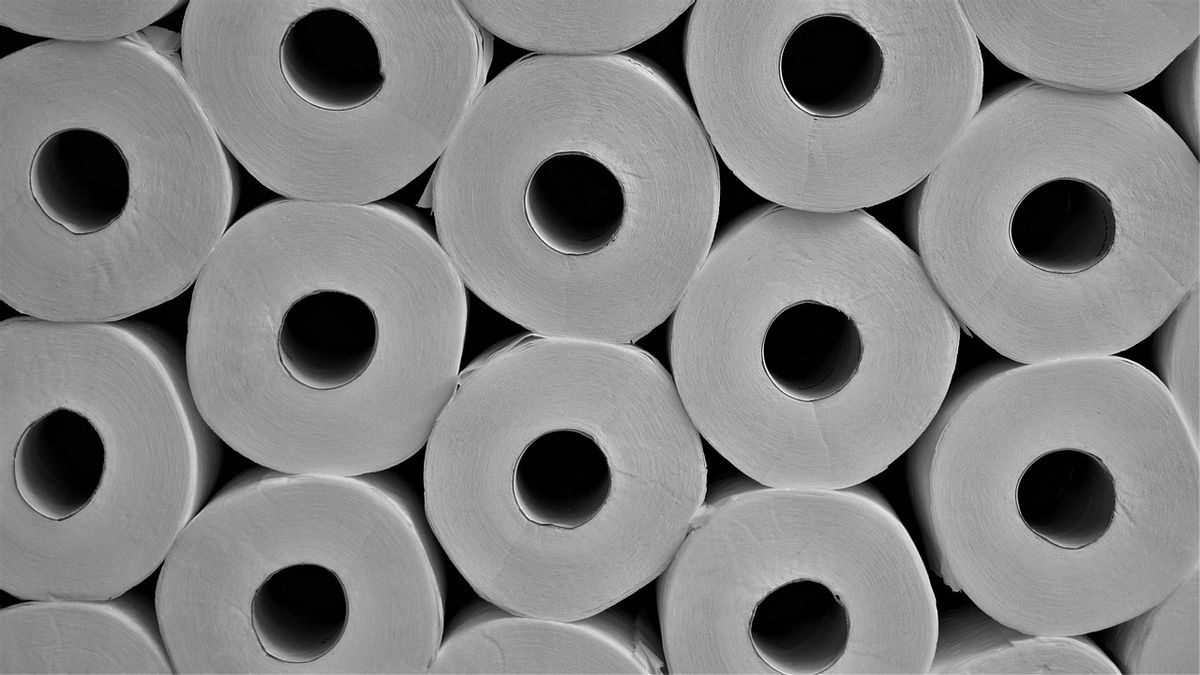 Claim:
A woman set a world record in 1995 for the longest human poop at 26 feet in length.
Rating:

A seemingly factual fecal tidbit concerning the world's longest human poop has been circulating on social media for more than a decade. In 1995, the rumor holds, a woman named Michelle Hines set a world record when she produced a 26-foot long piece of excrement down the length of a bowling alley.

This curious case of an accomplished colon received renewed attention in March 2021 when it was shared with cheeky comments celebrating women's history month: While this is a genuine screenshot of the search results for "world record longest poop," the incident this image describes is a hoax. This woman did not produce a 26-foot-long piece of poop in a bowling alley.

There are a few ways to tell that this story is false. For starters, there is no entry in the Guinness Book of World Records for a record-breaking, 26-foot-long poop. In fact, the described size of this colossal bowel movement seems humanly impossible, as the large intestine is only about 5 feet long.

This story about a record-breaking rectum originated with an art project by Brooklyn artist Michelle Hines called "Within the Contest of No Contest" that involved several meticulously created hoaxes. One, for example, supposedly showed a 6-foot-tall corn cob. Hines' project also included images of a big foot, crop circles, and a 26-foot long piece of poop.

“In February, 1995, working in conjunction with nutritionists at the University of Michigan-Ann Arbor, I adopted a super fiber-rich diet which allowed me to successfully produce a single extruded excrement measuring the exact length of my colon: 26 feet. I documented the extrusion at the Cranbrook Kingswood High School Bowling Alley, Bloomfield Hills, MI, which offered a length of floor suitable for the process and measuring the results.

The cathartic diet was supplemented by a high intake of Metamucil fiber substance. The weeklong endurance prior to the event was ensured by the employment of a plug specifically designed to curtail any premature excretions.”

In 2006, John Massier, the visual arts curator of the Hallwalls Contemporary Arts Center in Brooklyn, New York, introduced Hines' work by describing the artist as a "completely unrepentant pants-on-fire liarhead." Massier writes that Hines' hoaxes work because they straddle the line between ludicrous and believable.

I have to begin by pointing out how much time Michelle Hines has spent being a completely unrepentant pants-on-fire liarhead. And how you can be this and still be filled to the brim with genuine empathy for your fellow man and other lunatics.

For the past decade, Hines has been exploring the variable textures of private obsessions made public, anonymity vs. the rabid desire for fame, recognition and acceptance, and the absurd manifestations of these desires.

But her work should not be misunderstood as merely a mocking indictment of the self-centered maelstrom of our pseudo-real media saturation. She is not making fun of people who set ludicrous world records or do celebrity impressions or believe in supernatural entities. She is not a condescending rationalist. And she lies well because she understands the truths behind the lies.

In her most obvious lies, the World Record series, Hines strikes that essential quality about world records: that there needs to be something vaguely unbelievable about the record in order for it to impress. Hines’ occupies a space somewhere between the Guinness Book of World Records and Ripley’s Believe It Or Not. The world records she concocts are fairly ludicrous, but they are believable. Largest ear of corn? You spend a moment recalling the hugeness of the food and chemical industries and suddenly her intentionally hokey Farmer Hines image takes on a credible reality.

In a far more infamous piece, Peristaltic Action, Hines sets up the lie that her body has produced and expelled the world’s largest feces, a colon busting 23 feet of unbridled ambition laid out on the lane of a bowling alley. Presented as stills, complete with date and time markings, the impossibility of the act is belied by how convincingly it is rendered. The grimacing effort of expulsion is as persuasive as the pride on her face when she’s measuring her accomplishment.

While this bogus bowel movement started as an art installation commenting on the ridiculousness of some world records, it is frequently shared online as if it were a genuine world record. Hines' art installation was included in movie director John Waters' 2003 book "Art: A Sex Book," and, as of this writing, if you search for "longest poop" on Google, you'll bring up stories about this humanly impossible excrement.