Is This a Photograph of Early Suffragettes Eating Pizza? 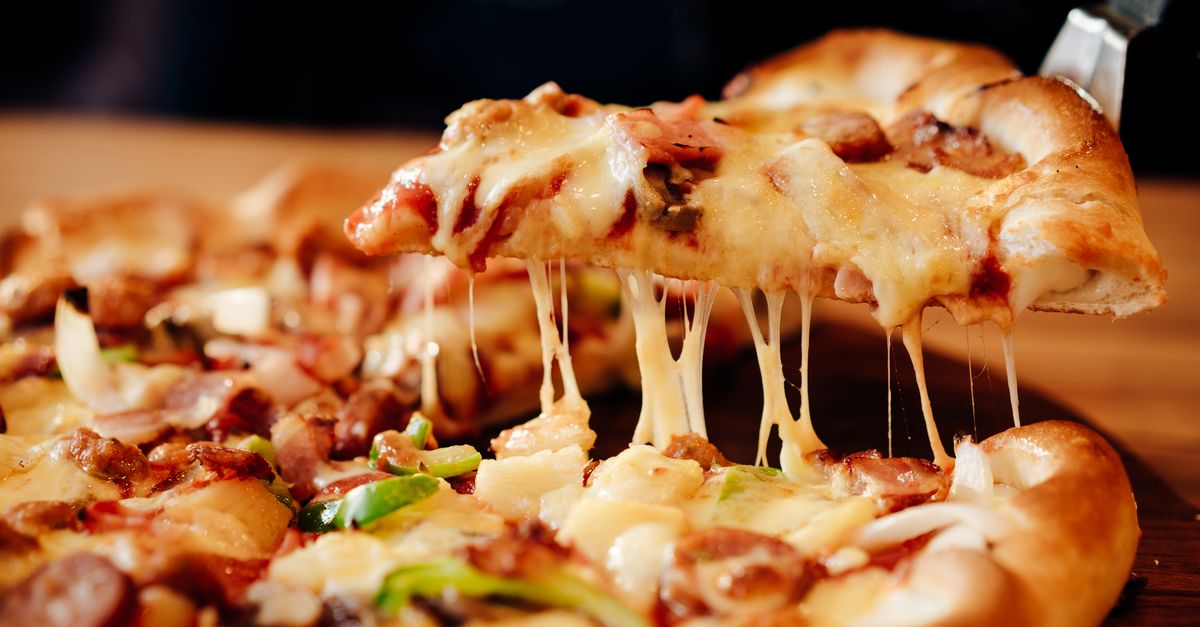 A image purportedly showing "early suffragettes" eating "pizza in large groups" in order to "annoy men" has been circulated online with that particular backstory since at least as far back as March 2013:

In 1921, early suffragettes often donned a bathing suit and ate pizza in large groups to annoy men ... it was a custom at the time. Aside from the reference to the year (1921), every other aspect of the identifying statement is anachronistic or otherwise wrong: