Did a Woman Set a World Record with 14 Kids from 14 Fathers?

The story of a woman who had 14 children from 14 fathers originated with clickbait sites that specialize in fake news, and was illustrated with stolen photos. 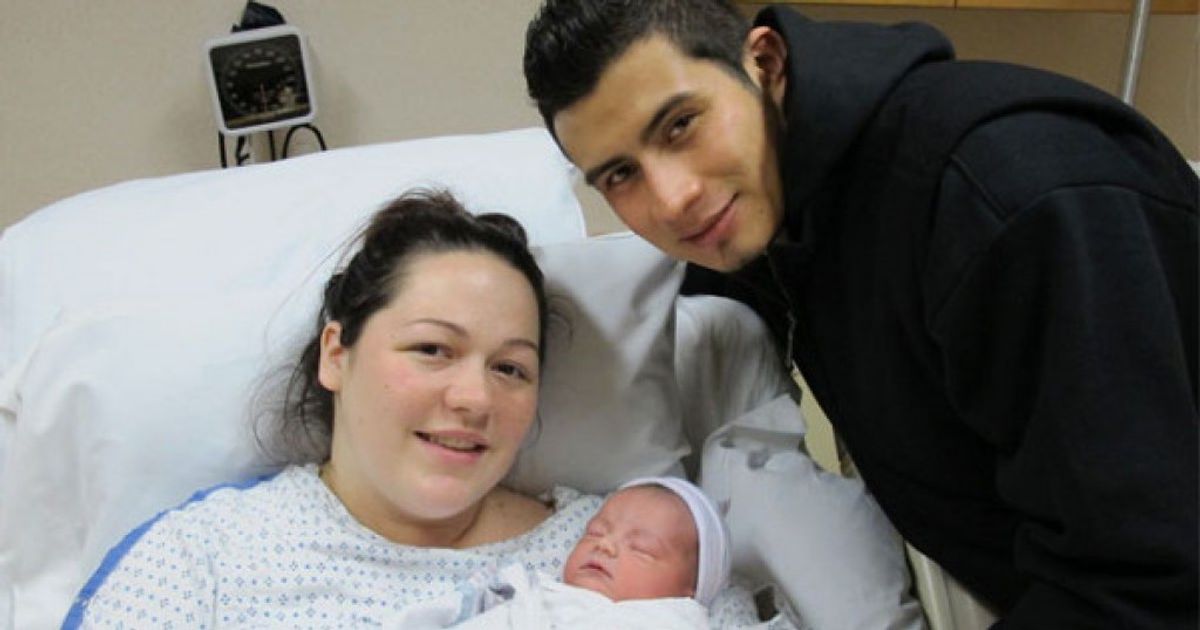 Claim:
A woman set a Guinness World Record for having 14 kids with 14 different fathers.
Rating:

On 17 February 2016, the entertainment web site World News Daily Report published an article reporting that a Detroit woman had set a new world record by having fourteen children with fourteen different fathers:

According to the internationally recognized authority on the cataloguing and verification of world records, Anita Sullivan has just become the first woman in recorded history to conceive children with more than thirteen different men.

“I’m extremely proud to have broken a World Record,” Ms. Sullivan told reporters.“My mother always told me that I was lazy and worthless, and that I would never accomplish anything in my life. Now, I’ve shown everyone that she was wrong, and that I can even be the best in the world when I put my mind to something. In fact, I’ve just accomplished something that no one had done before!”

There was no truth to this story. The World News Daily Report is a fake news site that does not publish factual stories, as noted in their disclaimer: The image doesn't show this fictional woman's numerous children; rather, it is a stock photograph of children, presumably from different families.

In fact, it appears that World News Net Daily just lifted the picture from a story in the Milford Mirror about a new mother who had given birth to the first baby of 2015 in Milford, Connecticut:

Another fake news clickbait site, TMZ World News, used the same headline, language, and quotes, but a different photograph and name (perhaps in an attempt to lend authenticity to a story that was equally fake).  The photograph in that version was stolen from another "first baby of the year" story, from 2007.