Was a Woman Arrested for Defecating on Supervisor's Desk After Winning Lottery?

A story reported a woman's leaving a rude "goodbye gift" on her boss's desk after winning the lottery. 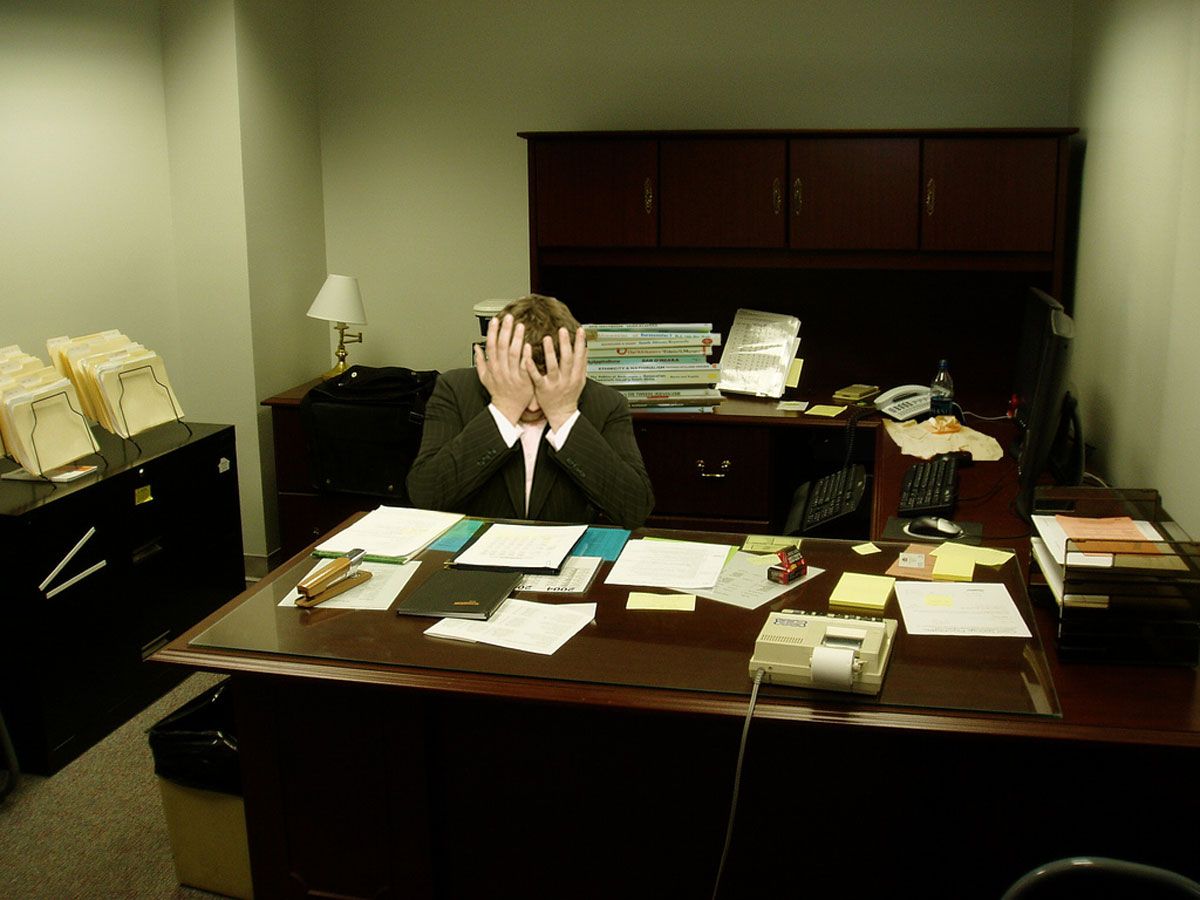 Claim:
A woman defecated on her boss' desk after she won a lottery.
Rating:

On 25 April 2016, The Valley Report website published an article reporting that a woman was arrested for defecating on her supervisor's desk after she had won more than $3 million from a lottery ticket:

Woman arrested for pooping on boss' desk after winning the lottery! A 41-year-old woman had the winning lottery ticket worth over 3 million dollars on Friday night, but showed up to work anyway on Monday to deliver one last package.

The courier company had no idea of her winnings. “I knew something was wrong because I came back from lunch and the door to my office was closed,” said the manager. I slowly opened the door to discover the woman with her pants around her ankles, hunched over on my desk like a hippopotamus/cheetah dropping a massive poo on my desk.

There was no truth to the above-quoted story. The Valley Report is an entertainment (i.e., junk news) website that does not publish factual stories, as noted in its disclaimer: "Some of these stories may be exaggerated, embellished or an outright work of fiction. Use proper judgment when reading anything on the internet."

A common tactic among purveyors of fake news is to include a mugshot with a story to lend it some credibility. While these images typically show real mugshots (which are often regarded as fair game by junk news sites because they are, at least nominally, in the public domain) they are typically randomly-selected photographs that are in no way related to the fake news stories, and the people pictured are probably unaware that their likenesses are now adorning often-embarrassing fictional stories.

In this case, the woman pictured above was not arrested for defecating on her boss's desk. The photograph was taken from an August 2014 news report about a Connecticut woman who was arrested in connection with hypodermic needles found on an elementary school playground.