Did a Woman Open Fire at McDonald’s for Forgetting Bacon on Her Burgers?

Adds new meaning to the definition of hangry. 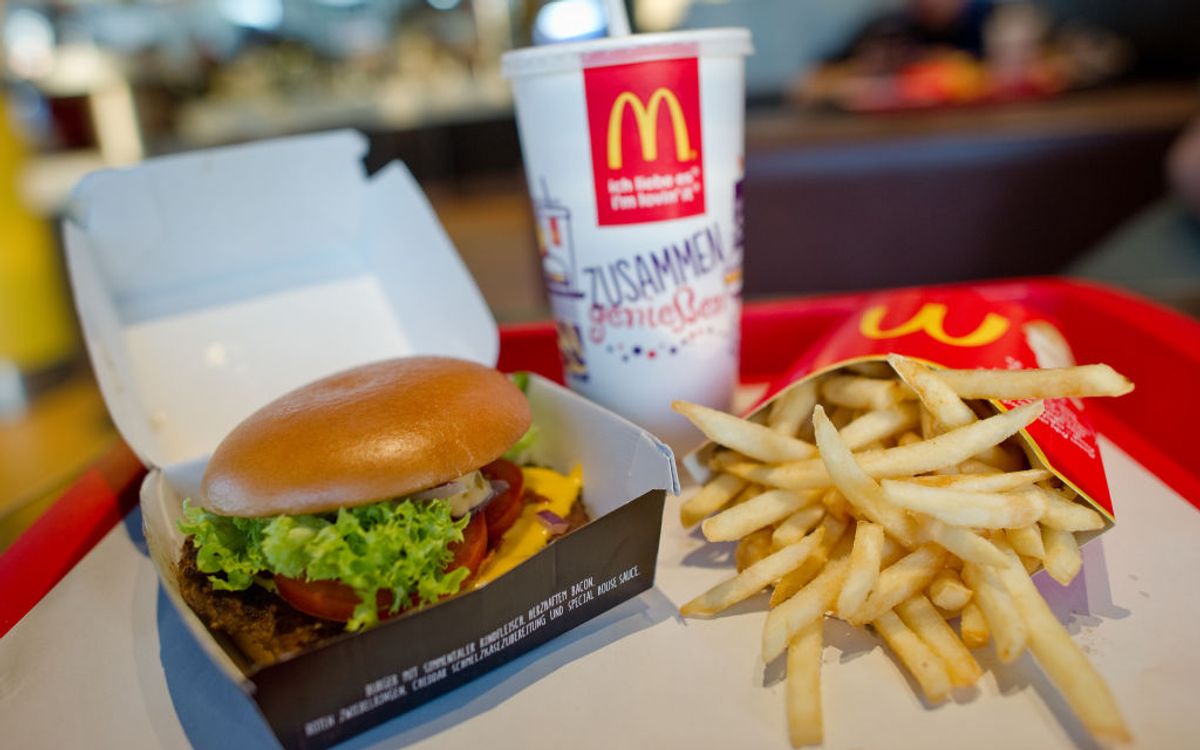 Claim:
A Michigan woman was sentenced to up to seven years in prison for opening fire at a McDonald’s restaurant after workers forgot to put bacon on her burgers.
Rating:

A Michigan woman was sentenced to three to seven years in prison after opening fire in 2014 at a McDonald’s restaurant where workers twice forgot to put bacon on her burgers during one visit.

Shaneka Torres, who was 30 at the time of her 2015 sentencing, reportedly became angry after the burger she ordered came without the requested bacon. She was offered a free meal by the restaurant, but bacon was left out of the second order, as well. That’s when she fired a shot through the drive-thru window, according to The Associated Press. No one was injured.

The case went viral again in May 2021 when TikTok user Tanner Lane shared the story to the social media platform:

Following Torres’ arrest, Time reported that the woman was arrested at her home about 30 minutes after the 3 a.m. shooting on Feb. 10, 2014. Her defense attorney argued that Torres discharged the weapon by accident, and that that the incident was not correlated with the burger mishap.

The jury in her trial reportedly deliberated for one hour before finding her guilty of carrying a concealed weapon, discharging a firearm into a building, and felony use of a firearm. The news website Michigan Live reported that Torres was also ordered to stay away from all McDonald’s restaurants, but that it was at the discretion of the Michigan Department of Corrections to decide if the ban should continue after her prison release.

Snopes submitted a request to Kent County Circuit Court, the jurisdiction that convicted Torres, for more information surrounding the details of her arrest and subsequent sentencing. We did not hear back in time for publication but will update the article if we do.