Did Woman Die After Trapping Her Head in Car Door at Garage Kiosk?

The 23-year-old was reportedly reaching for a dropped credit card. 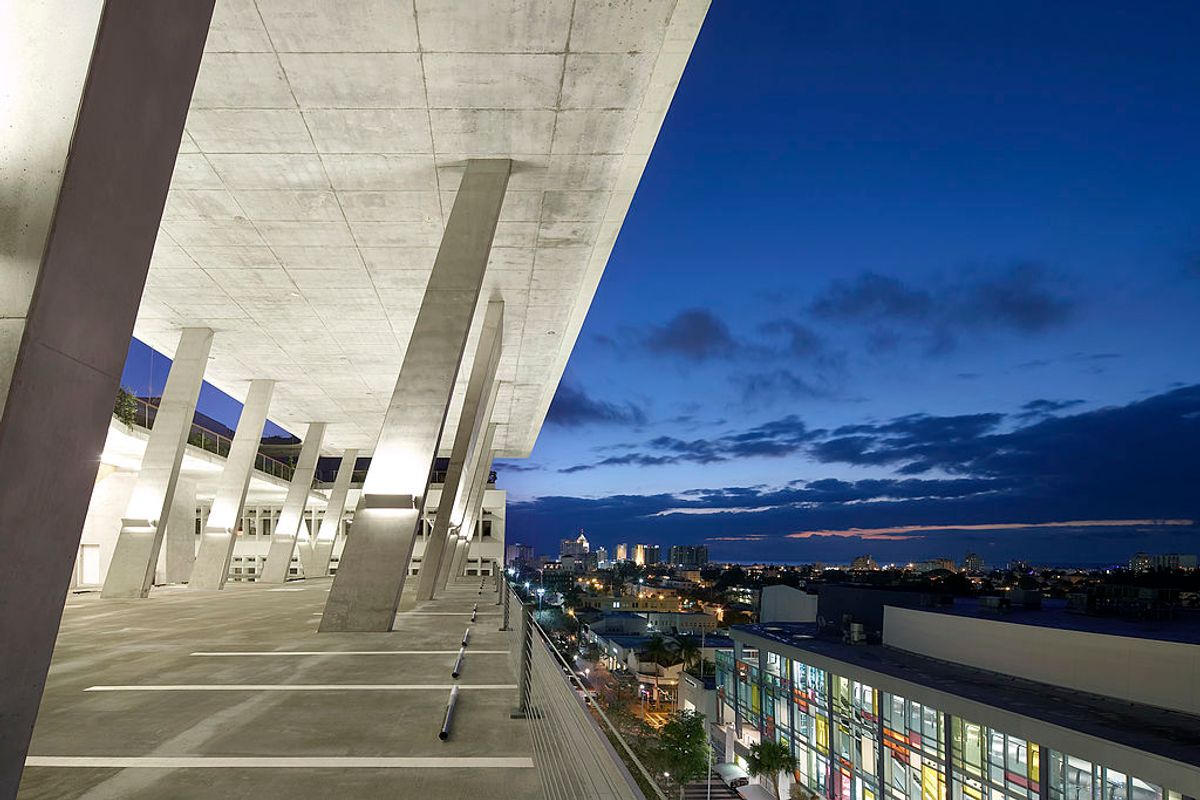 Claim:
A 23-year-old Ohio woman died after her head became trapped between her vehicle door and its frame after colliding with the payment machine in a parking garage.
Rating:

A 23-year-old woman from Columbus, Ohio, was killed in January 2021 after her head became stuck between her vehicle door and its frame after colliding with a parking garage payment kiosk.

According to the Columbus Division of Police (CPD), the fatal accident occurred on Jan. 18 just before midnight local time. Victoria Strauss was exiting a parking garage near the Flytown District in downtown Columbus. When she went to pay for her parking, Strauss reportedly dropped her credit card. When she opened her car door and leaned out of the vehicle to pick up the card, she “inadvertently accelerated and collided with the parking kiosk.”

“The collision pinned her between her car door and the door frame,” wrote the police department in a post shared to Facebook on Jan. 18. Her head apparently became caught between the door and frame.

An accident investigation unit with the CPD responded and initiated an investigation, which was ongoing at the time of writing. It was determined that Strauss died as a result of the collision and was pronounced dead at the scene, according to a report filed by the department.

The Columbus Dispatch reported the Ohio State University graduate and Florida native was found by a security guard. The incident was reportedly captured by security cameras in the garage in which Strauss' car can be seen accelerating.

Some media reports differed from police reports as to where exactly her head was trapped, so we've reached out to authorities and will update this post if we get more information.