A stolen screenshot was attached to a fake story about the amazing cognitive benefits of "drinking sperm." 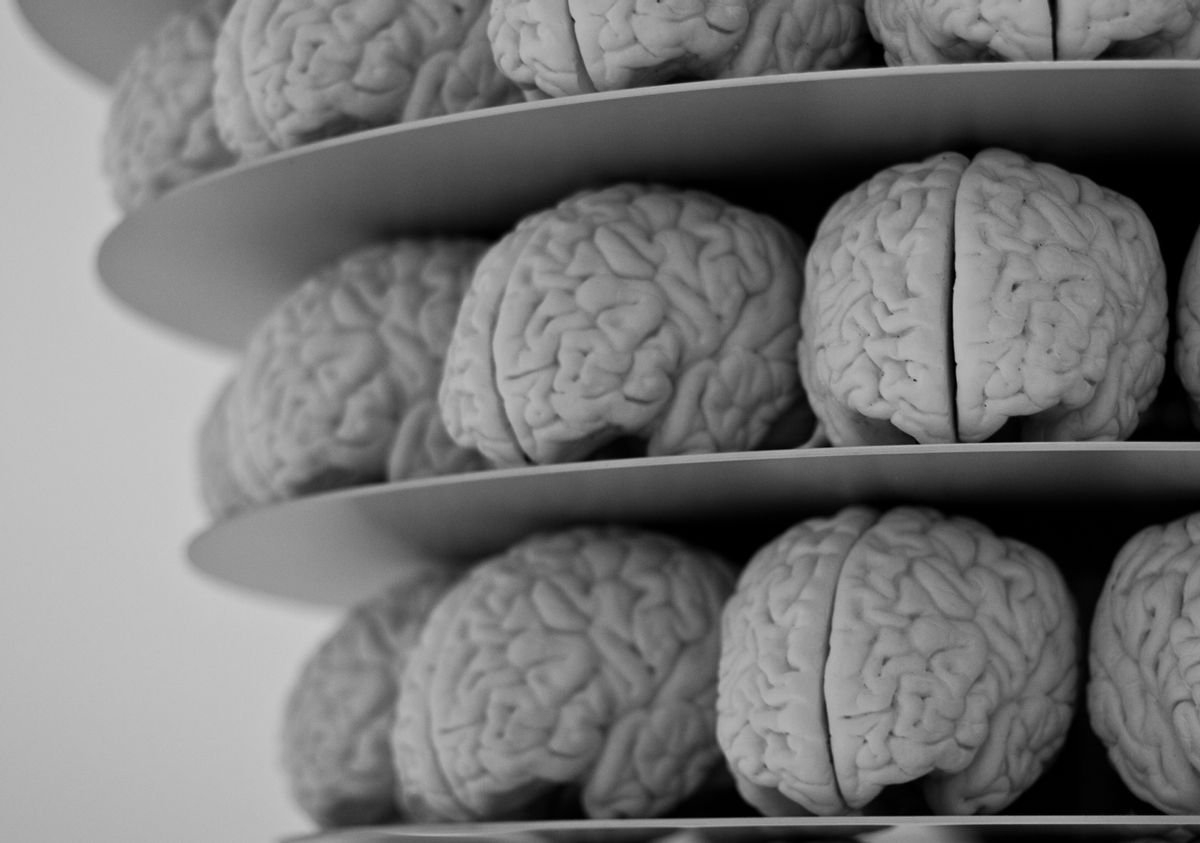 Claim:
A woman's IQ skyrocketed to an historic 220 after she drank sperm or semen for a year.
Rating:

On 17 November 2016, the web site World News Daily Report published an article reporting that a university student developed an IQ of 220 after embarking on a semen-drinking regimen for a year:

26-year old Alicia Franklin, was already a member of the high IQ society Mensa, after scoring 154 in her qualification test in September 2015.

The young woman searched for ways to improve her intelligence, and after taking a new test three weeks ago, it seems that she succeeded.

She allegedly raised her IQ by more than 65 points in 13 months, after she began ingesting a daily dose of fresh sperm. Her new results show that her cognitive intelligence, her perception and her memory have all greatly improved.

The image that was included along with the story was taken from a 4 August 2015 advertisement for a game called "Mensa Brain Training"; the clip from which the image was taken provided no name for the woman, and the app was for a game, not membership in Mensa:

A second attached image was labeled as "Bibiána Balanyi," head of Mensa International. Although Balanyi was indeed named head of Mensa in July 2015, the photograph included did not show more than a passing resemblance to her: The sensational and clickbaiting subject is typical of the output from WNDR, a fake news site that solely publishes outlandish fabricated and often salacious or titillating stories.

WNDR often snatches unrelated images from the internet to illustrate their false claims, as evidenced by the "Alicia Franklin" image swiped from an app commercial. Their material inevitably generates traffic via social media, but there was no truth to the claim that the nonexistent Franklin (or any other individual) demonstrated cognitive gains thanks to the regular ingestion of sperm or semen.