Did a Woman Club Her Boyfriend to Death Because He Cheated on Her in a Dream?

The putative victim supposedly dreamed that he cheated on his girlfriend with a waitress at a golf course. 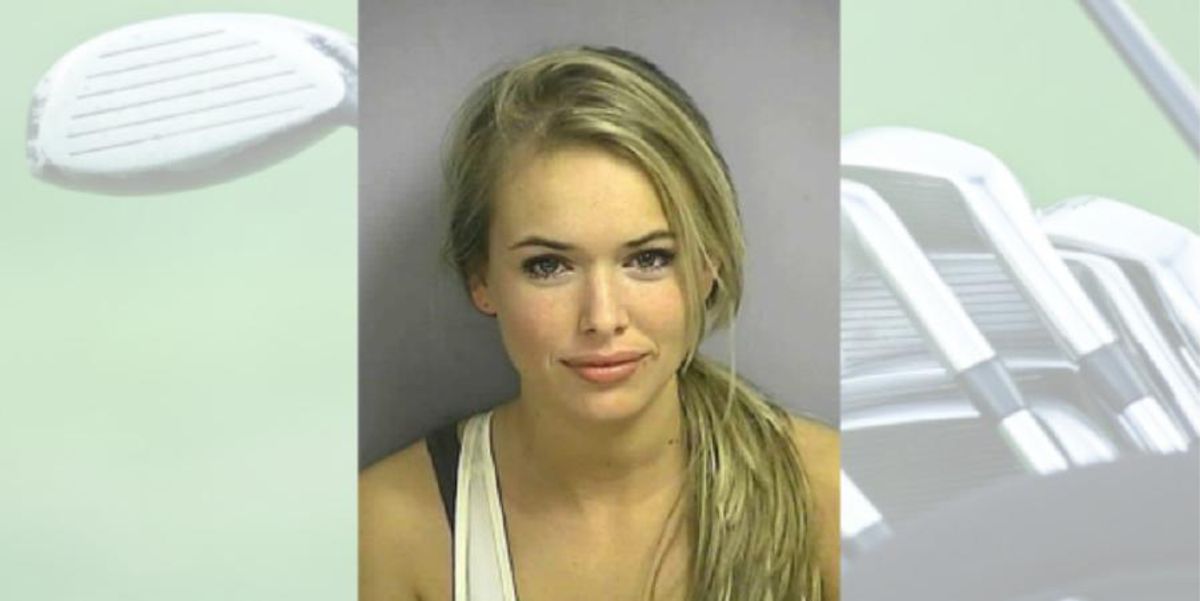 Claim:
A man was beaten to death by his girlfriend because she had a dream that he cheated on her with a waitress at a golf course.
Rating:

On 29 March 2016, the Valley Report web site published an article reporting that a man was beaten to death by his girlfriend because she had a dream in which he cheated on her with a waitress at a golf course:

SEATTLE, WA – A 28-year-old man is dead after his girlfriend beat him to death because she had a dream he cheated on her with a waitress at a golf course.

According to police, the woman woke the man up to confront him. “It appears as though she did try to get a reasonable explanation from her boyfriend about why he was sleeping around on her in her sleep. When he said he couldn’t possibly know why she had a dream like that, she took out his nine iron and murdered him with it.”

“It still counts as cheating, even though it didn’t really happen,” the woman explained. “He said that was ridiculous, as though my horoscope and subconscious mind were wrong. He attacked my intuition as a woman so I defended myself with his golf club.”

None of this was true. The story originated with the Valley Report, a site that carries a disclaimer noting that all of its content is "satire" and "fiction":

All posts on this website are an attempt at comedy and a work of fiction.

The photograph of the alleged jealous perpetrator was actually a mug shot of a woman arrested on DUI charges in Florida following a December 2011 traffic accident.