Was a Woman Arrested for Stealing a Pumpkin and Hiding it in Her Vagina? 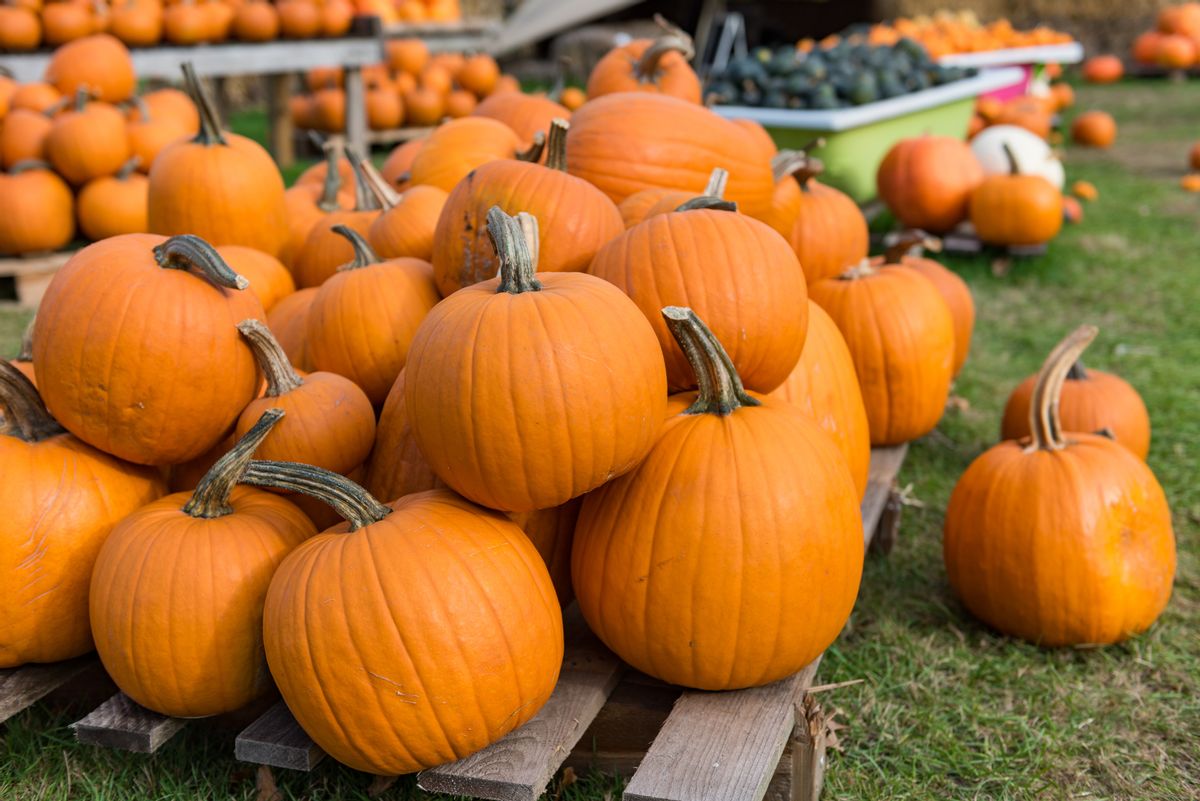 Claim:
A woman was arrested on suspicion of stealing a pumpkin from a store and hiding it in her vagina.
Rating:

On Oct. 26, 2019, the website World News Daily Report published an article positing that a woman was arrested on suspicion of stealing a pumpkin and hiding it in her vagina.

A woman was arrested this morning in Greenville, Mississippi after trying to steal a 15 lbs pumpkin from a supermarket by inserting the large squash in her vaginal cavity.

31-year-old Sonia Smith was intercepted by security guards from a Supervalu store after they saw her enter the store’s bathroom with the pumpkin and come out with it.

The WNDR article appears to have used a mug shot from an actual arrest in Kentucky in 2010 as its featured image.