Is the 'Wolf Mountain' in Norway Real?

You can find Mount Segla in Norway, but not this howling mountain peak. 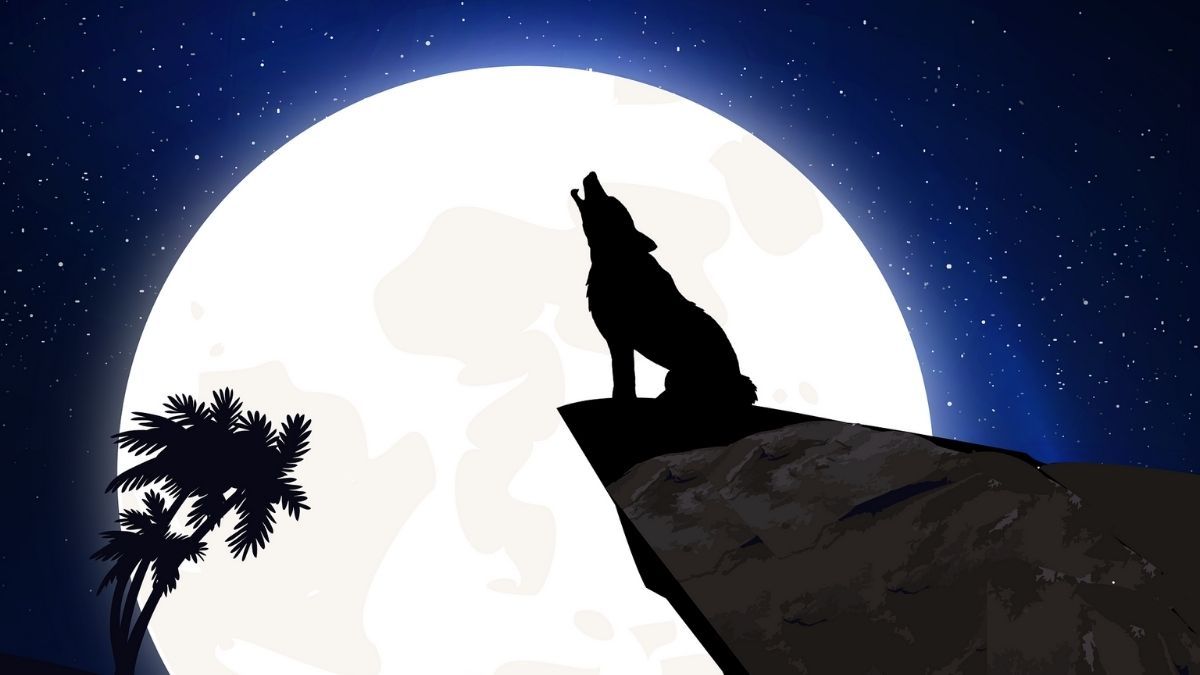 Image Via Image by Saiful Islam from Pixabay

Claim:
A photograph shows a real mountain in Norway that resembles a howling wolf.
Rating:

A picture supposedly showing a mountain range resembling a howling wolf is often circulated online as if it shows a real-world location in Norway: This is not a genuine photograph of a mountain that looks like a wolf howling at the moon. This is a digital artwork created by artist and photographer Michelle Von Kalben.

Von Kalben originally posted this artwork to her Instagram page in March 2021. In the original caption, Von Kalben notes that this artwork was created by altering the shape of a real mountain peak in Norway:

So the gigantic wolf howled to the moon in the middle of the night ??⁣
⁣
When I first saw the peaky mountain in Norway I thought that I HAD to create something special out of it. ⁣
⁣
I changed the shape of the mountain a little so that it would look more like a wolf to create a more unique and magical scene.⁣
⁣
Who knows what mountain this is?

The "wolf mountain" image was created from a photo Von Kalben took of a mountain peak called Segla on the island of Senja in northern Norway. The original photograph can be seen at roughly the 30-second mark of the following video:

If, for whatever reason, you're still holding out hope that this howling wolf mountain is real, perhaps the following image will convince you otherwise. On March 31, Von Kalben released an animated gif of this mountainous wolf raising its head to howl at the moon. This gif was released as an NFT that would sell for 1.50 ETH ($5,394.64).