The Wisconsin DNR's web page was scrubbed of all uses of the word "climate" and altered to imply a lack of consensus about anthropogenic global warming in the scientific community. 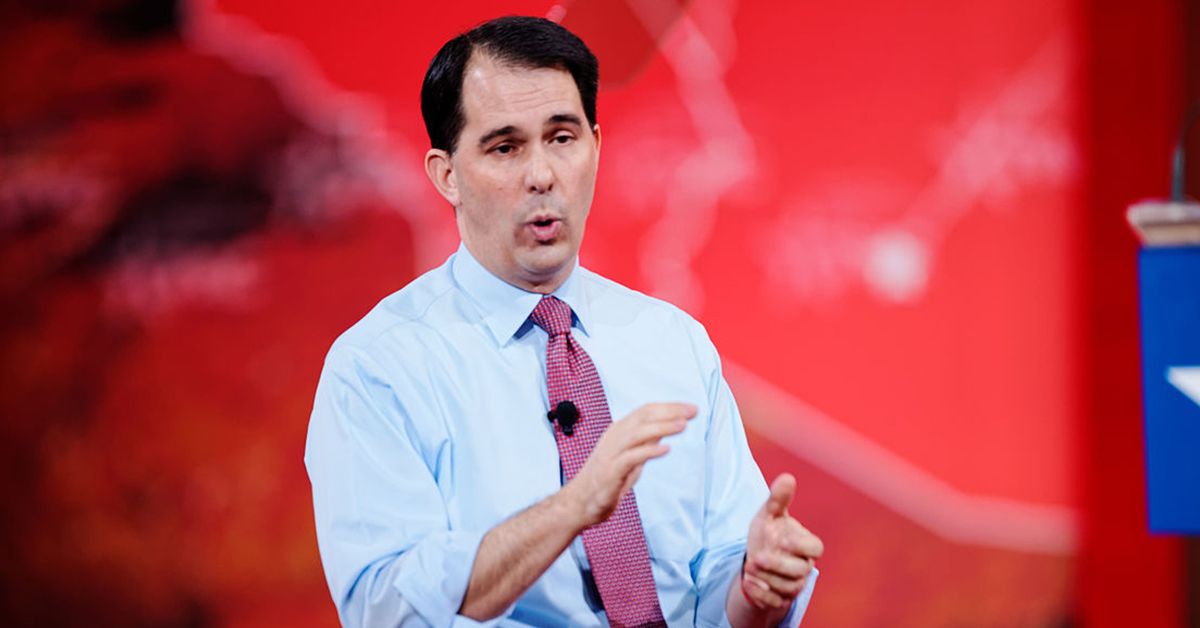 Claim:
The Wisconsin Department of Natural Resources’ webpage regarding climate change’s potential effects on the Great Lakes was scrubbed of references to the word ‘climate’.
Rating:

Gone are references to known “human activities” contributing to a warming planet, warming’s contributions to changes in rainfall and snowfall patterns, extreme weather events, drought, species and economic losses are among other truths whitewashed off this official, taxpayer-financed website.

This assertion was easily verified by viewing an archived copy of the web site from 30 October 2016, which read:

Earth´s climate is changing. Human activities that increase heat–trapping ("green house") gases are the main cause. Earth´s average temperature has increased 1.4 °F since 1850 and the eight warmest years on record have occurred since 1998. Increasing temperatures have led to changes in rainfall patterns and snow and ice cover. These changes could have severe effects on the Great Lakes and the plants, wildlife and people who depend on them. While no one can predict exactly what climate change will mean for our Great Lakes, scientists agree that the following changes are likely if climate change patterns continue.

Changes in rain and snowfall patterns (including more frequent and severe storms) could change water flow in streams and rivers and increase stream bank erosion and runoff pollution.

As of this writing, the Wisconsin DNR page in question (whose title is now “The Great Lakes and a Changing World”) reads as follows:

As it has done throughout the centuries, the earth is going through a change. The reasons for this change at this particular time in the earth's long history are being debated and researched by academic entities outside the Wisconsin Department of Natural Resources.

The effects of such a change are also being debated but whatever the causes and effects, the DNR's responsibility is to manage our state's natural resources through whatever event presents itself; flood, drought, tornadoes, ice/snow or severe heat. The DNR staff stands ready to adapt our management strategies in an effort to protect our lakes, waterways, plants, wildlife and people who depend on them.

Indeed, even uses of the word “climate” unattached to the word "change" were removed from the page, and inserted in their place were not-so-subtle statements that play to the talking points of those who deny an anthropogenic (i.e., man-made) component to Earth’s warming climate.

Responding to our request for comment, Wisconsin DNR Communications Director James F Dick stated that their office's official position is that the science is not settled and that the page was updated to reflect this view:

As we do from time to time with other website pages, we updated this web page, which had not been updated in several years. The updated page reflects our position on this topic that we have communicated for years, that our agency regularly must respond to a variety of environmental and human stressors from drought, flooding, wind events to changing demographics. Our agency must be ready to respond to each of these challenges. Adaptation has been our position on this topic.

As you know the causes and effects of any changes in climate are still being debated and research on the matter is being done in academic circles outside DNR. It should be noted that we included links on this page to UW-Madison programs that include climate change in their research.

The overwhelming scientific consensus from the climatological community is that the climate is indeed warming and that human activity is contributing to that process.