'Johnson's Winking Glue' is not a real thing, nor is an advertisement touting its virtues. 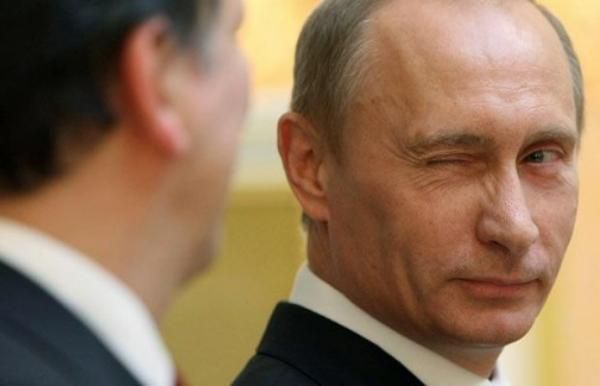 Johnson's Winking Glue was a Good Housekeeping-certified product aimed and helping those who couldn't manage a "sly wink" on their own. As a print advertisement for the specialty adhesive touted, "just a dollop on your fingertip is enough to keep your eye shut all day long ..."

But not really, as there never was any such product, and thus no ads appealing to consumers to purchase it.

This image of a Johnson's Winking Glue print ad has been online since at least April 2016, when it was posted to Facebook by comedian and graphic designer Cris Shapan: Shapan has done visual effects for television programs such as Yo Yo Gabba! and The Kroll Show, as well as movies such as Let's Kill Ward's Wife. His Facebook page is filled with fake ads similar to the one displayed above, which he keeps in an album titled "Spurious Key Art."