Were Frozen Wind Turbines in Texas a Major Factor in Power Outages?

Millions of Texans went without heat and electricity as February 2021 snow and an ill-prepared infrastructure resulted in power outages. 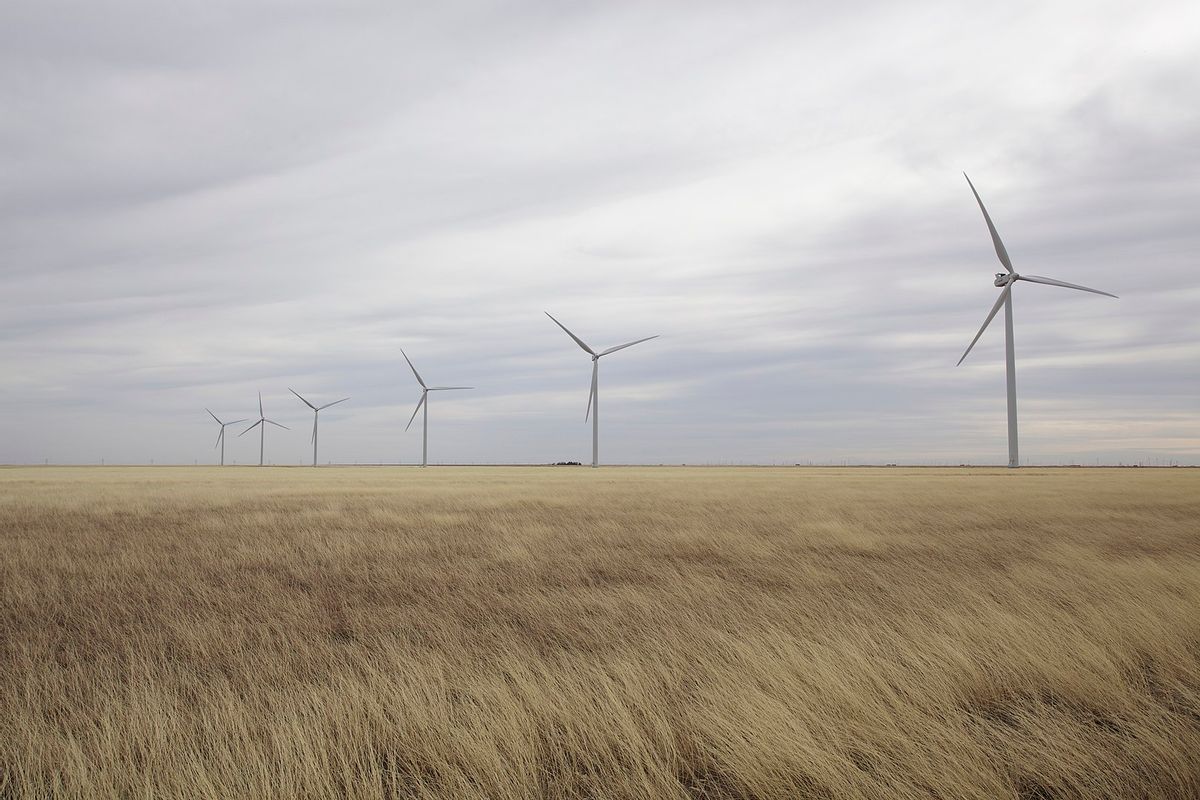 Failures of thermal power generators, which include natural gas, coal, and nuclear power, were responsible for the majority of the power shutdowns across Texas during the February 2021 storms.

Far from being the main culprit, wind turbine shutdowns accounted for only a fraction of the loss of electricity and power generation.

Texas sustained widespread power failures in mid-February 2021, after a major and rare winter storm resulted in heavy snow, ice, and extremely low temperatures across the state. And the region’s power generating infrastructure was not prepared.

On Feb. 15, 2021, 2 million households across Texas lost power, and found themselves without any heat. The storm shut down most of the state, icing over roads, and U.S. President Joe Biden declared a federal emergency across the state. After water treatment plants sustained power outages, residents of Forth Worth received an official order to boil their water, while the city of Kyle said that it was close to running out of water.

Conservatives immediately blamed the state’s reliance on renewable energy resources, particularly wind power, citing frozen wind turbines as the biggest reason why so much of the power had failed. Fox News commentator Tucker Carlson laid the main blame on wind turbines, saying: "The windmills froze, so the power grid failed. Millions of Texans woke up Monday morning having to boil their water because with no electricity, it couldn't be purified," and "The windmills failed like the silly fashion accessories they are, and people in Texas died."

Texas Rep. Dan Crenshaw tweeted that the failure of wind turbines was a major factor in the power outages:

Crenshaw cited low supplies of natural gas as another reason and added, "Had our grid been more reliant on the wind turbines that froze, the outages would have been much worse." He continued with, "This raises serious concerns about the reliability of renewable-reliant power grids during extreme weather. It also raises serious concerns about the push to decommission baseload power sources like natural gas, which are more reliable than wind and are critical right now to keeping the lights on in Texas." Breitbart's headline, "Half of Texas Wind Turbines Freeze, Hurting Electricity Output," while technically accurate, did not show the full picture.

Half of the wind turbines did go offline, but power loss from that source was a mere fraction compared to the losses from natural gas, coal, and nuclear sources.

In a statement to Bloomberg, Dan Woodfin, senior director for the Electric Reliability Council of Texas (ERCOT), which operates the state’s power grid, said that while ice forced some turbines to shut down just as a brutal cold wave drove record electricity demand, that was the least significant factor in the blackouts. Woodfin also told Bloomberg that the main factors behind the power failures were frozen instruments at natural gas, coal, and nuclear facilities, as well as limited supplies of natural gas.

Wind power is a significant energy source for the state, but the supply tends to ebb in winter months. It accounts for only 25% of total power generation that time of the year.

Frozen turbines were still an issue for the state, because it was unprepared for the winter ice and snow. Turbines can be “winterized,” or made snow-ready, given that wind turbines have been operating in regions like Antarctica. Experts pointed out that many of Texas’ power generators, including natural gas plants and wind turbines, have not made the necessary upgrades to be ready for such conditions.

“[...] the winterization we were doing was working, but this weather was more extreme than [past storms],” Woodfin said. “The loss of generation during the morning of Monday, after midnight, was really the part that made this a more extreme event than we had planned.”

Given that wind turbines were not the main culprit in the blackouts, but were certainly a fraction of the problem, we rate this claim as “Mostly False.”