Does This Video Show a Wind Turbine Explosion?

A 10-year-old windmill reportedly began spinning out of control during high winds. 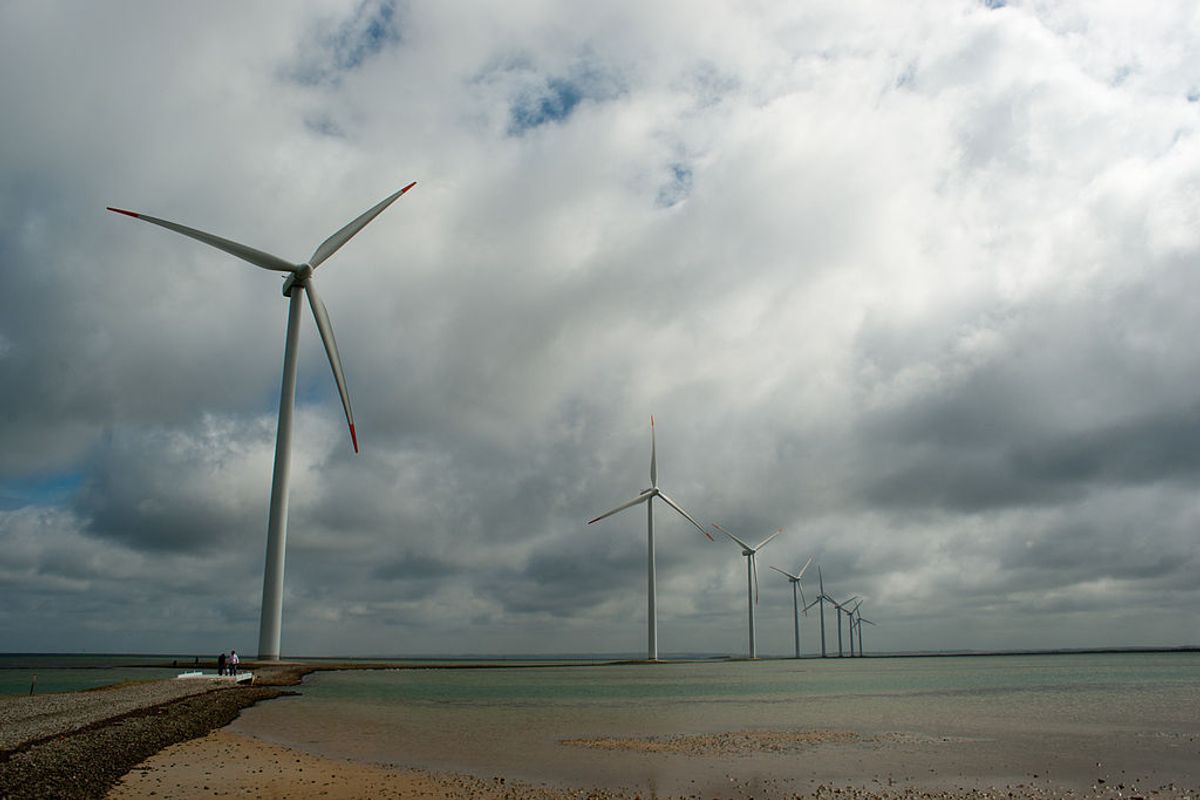 A video clip of a windmill (or, more properly, a wind turbine) seemingly disintegrating with explosive force during a bout of high winds looks so much like a Hollywood-style special effect that many viewers have doubted its authenticity:

If you've ever wondered how much wind energy there is in a hurricane, take a look at this clip of a Danish wind turbine exploding. Oh, the energy we waste.

However, according to the Copenhagen Post, Denmark experienced two such incidents of Vestas wind turbines collapsing during high winds in February 2008, at least one of which was captured on video:

The [Danish] climate minister, Connie Hedegaard, is calling for an investigation to determine the cause of two violent wind turbine collapses in Denmark in the past week.

Both of the windmills were produced by Vestas, and Hedegaard's request to the Energy Board comes after other breakdowns both here and abroad have been reported in the past two months.

In first of the two collapses, near the city of Århus, a 10-year-old windmill began spinning out of control during high winds. A recording of the explosion-like collapse shows one of the wing blades breaking off, casting debris into the three other wings and shearing the tower nearly in half.

Another video captured the same incident from a slightly different perspective:

A Danish newspaper photograph showed the aftermath of a wind turbine's collapse: A similar video popular in February 2019 was created with the use of digital effects software and does not depict an actual wind turbine "exploding":