Was this Wind Turbine Destroyed During a Storm?

It's amazing what can be produced with a computer and 3D-rendering software. 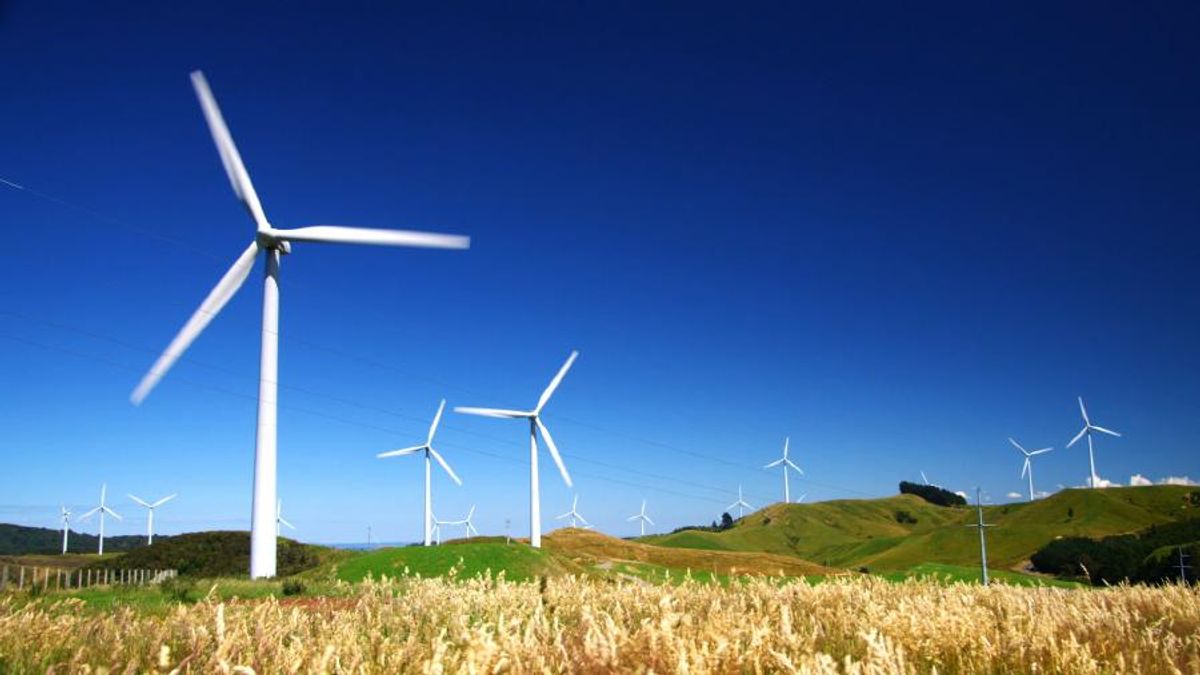 Claim:
A video shows a wind turbine being destroyed during a major storm.
Rating:

A video purportedly showing a wind turbine spinning out of control and flying apart received many shares on social media in February 2019:

Although people often shared the footage as if it were real, it didn't depict an event that really took place. The video was produced using computer-generated imagery (CGI) and was the creation of Instagram user Travis Sattler (@yo_dojo), who described himself as a freelance 3D artist, motion designer, and "nerd with Cinema4d / Octane" (3D rendering software). Sattler uploaded this video to his social media accounts on 20 February 2019 under the title "DISASTER STRIKES IN BAD AXE."

Sattler's posting employed a number of tags, such as #octanerender #concept and #cgi, all of which identified the video as a computer-based rendering and not a video record of a genuine mishap:

In 2008, a similar -- and real -- incident was captured in Sweden in footage that can be viewed here.