Do Windmills Consume More Energy to Build Than They Ever Produce?

Thomas Homer-Dixon did not argue that windmills never recoup the energy it takes to build them. 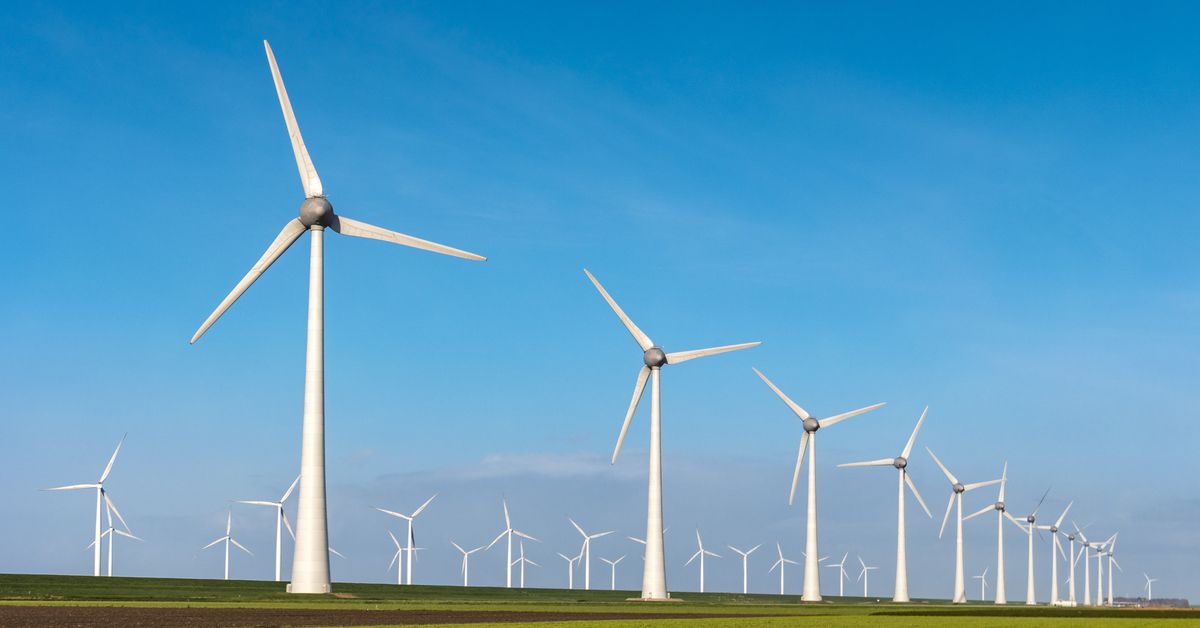 Claim:
According to Thomas Homer-Dixon, wind turbines never recoup the energy it takes to build them.
Rating:

A book co-edited by Thomas Homer-Dixon contained a passage stating that windmills "might never generate as much energy as was invested in building [them]." This passage was written by David Hughes.

Hughes didn't make that statement of all windmills, and he allowed that some could recoup their construction costs in three years or less.

In August 2015, a meme posted to the Google+ group "The Secret Society of Anti-AGW-ACC Cultism," an organization that claims climate change is a hoax, reproduced the words allegedly written by Thomas Homer-Dixon, the Associate Director of the Waterloo Institute for Complexity and Innovation, on the subject of windmills. As his statements were presented in that meme, Homer-Dixon appeared to have asserted that windmills never produce as much energy as is expended in building them: The quotations selectively employed in the meme were taken from Homer-Dixon's 2009 book Carbon Shift: How Peak Oil and the Climate Crisis Will Change Canada (and Our Lives). However, this quotation, which comes from an essay written by earth scientist David Hughes, was cherry-picked and presented out of context to create a deliberately misleading version of what the author actually said.

Hughes did write that some windmills might not recoup their energy-construction costs, but he didn't assert, as the meme implied, that no windmills will ever generate as much energy as was invested in building them. In fact, he allowed that a windmill situated at a good location could pay back the energy costs of creating it in under three years, but that aspect was omitted from the memed version of his quote:

The concept of net energy must be applied to renewable sources of energy, such as windmills and photovoltaics. A two-megawatt windmill contains 260 tonnes of steel requiring 170 tonnes of coking coal and 300 tonnes of iron ore, all mined, transported and produced by hydrocarbons. The question is: how long must a windmill generate energy before it creates more energy than it took to build it? At a good wind site, the energy payback day could be in three years or less; in a poor location, energy payback may be never. That is, a windmill could spin until it falls apart and never generate as much energy as was invested in building it.

As Hughes observed, his point was that "the concept of net energy is crucial if we want to find a policy that will see us through the Energy Sustainability Dilemma," not that windmills should be eschewed for using up more energy than they ever create.

Homer-Dixon did not write this viral quote, but he did comment on it in a May 2018 blog post entitled: "No . . . I did not say wind energy is ‘Idiot Power.’"

This text is selectively excerpted from a chapter written by David Hughes in Carbon Shift (2009), a book I co-edited.

It’s worth noting that it would be pointless to put wind turbines in poor locations, and it’s trivial, or meaningless, to say that a turbine would never pay back its embedded energy in a poor location.

So, 1) I didn’t write the text, 2) the text itself is selectively quoted, and 3) the argument it makes, taken in isolation, is meaningless. Three strikes.

Updated [5 February 2019]: Original version of this article attributed this quote to Thomas Homer-Dixon. This quote appeared in a book edited by Homer-Dixon, but it was actually written by David Hughes.