His spokeswoman noted he does whatever he wants when it comes to smoking anything. 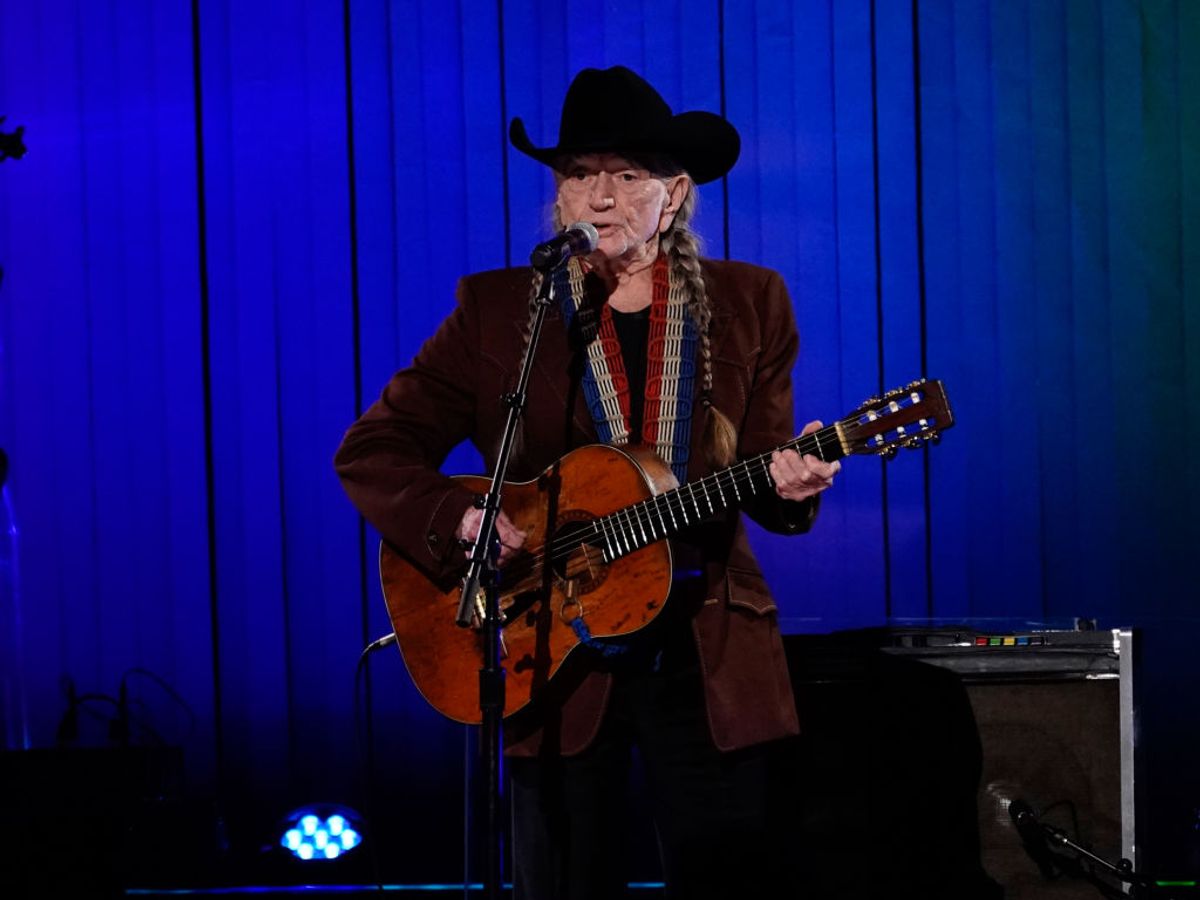 However, Nelson has not stopped using marijuana altogether.

Nelson's spokeswoman implied in a follow-up interview that in spite of his comments, Nelson "does what he wants" when it comes to smoking marijuana.

Singer and activist Willie Nelson is famous for numerous pursuits, but one of his biggest popular culture claims to fame is his affinity for marijuana. So when the 86-year-old said in an interview that he quit smoking for health reasons, it prompted some very against-type anxiety among fans.

It's true that Nelson told San Antonio's KSAT-TV that he stopped smoking weed because he believes smoking has damaged his lungs over the years:

Nelson, 86, said “I have abused my lungs quite a bit in the past, so breathing is a little more difficult these days and I have to be careful.”

“I started smoking cedar bark, went from that to cigarettes to whatever,” he said. “And that almost killed me.”

It didn’t, so he made a decision.

But while Nelson did give up smoking to preserve his health, there are more ways to consume marijuana than puffing on a joint. Nelson's spokeswoman Elaine Schock clarified for the Associated Press that Nelson hasn't stopped using pot. She also hinted that his statement about no longer smoking wasn't exactly a hard-and-fast rule:

His spokeswoman, Elaine Schock, told The Associated Press in an email Wednesday that Nelson hasn’t given up cannabis, and she points out there are different ways to consume it.