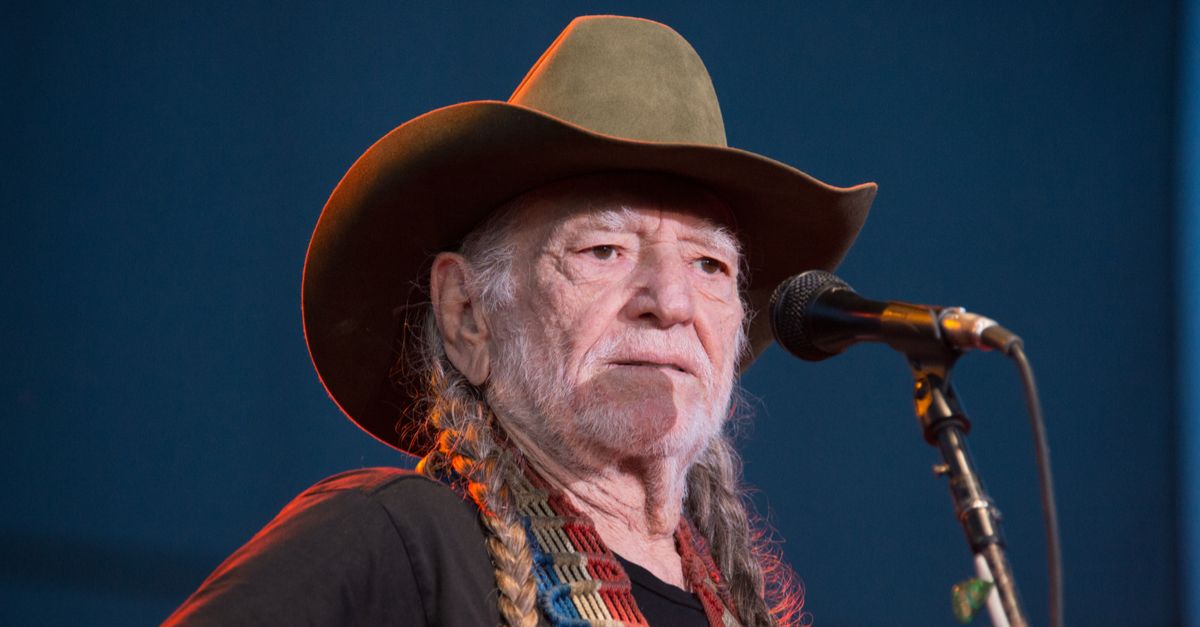 The legendary country singer Willie Nelson is a frequent target of celebrity death hoaxes, the most recent iteration occurring in August 2015. One of the more prominent purveyors of this particular celebrity death hoax has been the fake news web site MSMBC.co (deliberately titled so as to cause confusion with the genuine news site MSNBC.com), which on 21 February 2015 published a false report claiming the famous musician had passed away, then updated their hoax article again on 11 April 2015 and started a new round of the fake Willie Nelson death rumor:

"There was no evidence of drug abuse or alcohol and no signs of foul play," said Det. Aldeson.

"Determining an official cause of death could take as long as 3 weeks," said County Coroner Frank Shultz. "It's just too early to tell what caused his tragic death."

The shocking news comes just days after a recent "60 Minutes" interview where Nelson was quoted as saying "Life is good and I have never felt better or been happier."

The fake MSMBC.co article unfortunately fooled many readers as it made the rounds of social media again, even though it was completely false and was just a recycled version of the very same prank the site released months earlier. The latter part of the article's statement that the "story is still developing and all information is not yet officially verified," is technically correct, as nothing about the story has been "officially verified" because none of it is even remotely true.

No legitimate news outlet has reported on Nelson's death, which is not surprising since the 84-year-old music star is actually alive and well, still commenting on current political issues and singing about how he's not really dead:

Willie Nelson may be getting old but he is so done with the death rumors.

Two days before the singer turned 84, (Saturday, April 29,) he released a timely new music video for his song "Still Not Dead," from his newest album, "God's Problem Child."

Nelson first sings in the toe tapping tune, "I woke up still not dead again today. The internet said I had passed away."