Is the EPA Banning Manmade Snow Due to High Concentrations of Dihydrogen Monoxide?

An apparent April Fool's prank had some readers worried. 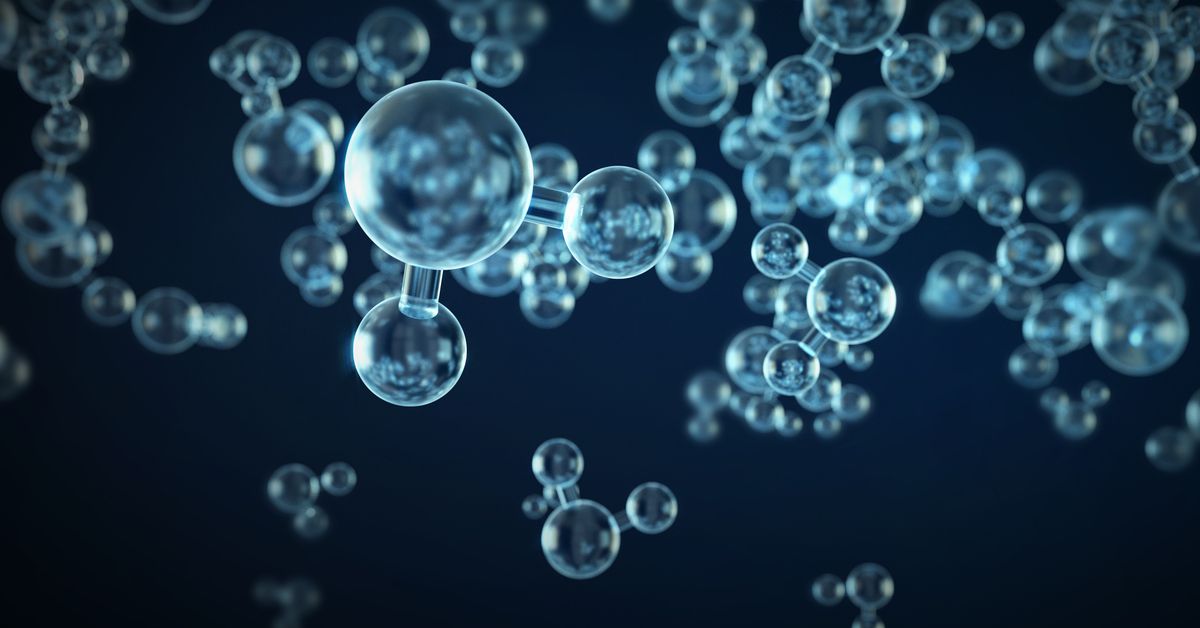 Widespread but little known, DHMO is lethal when inhaled, corrodes metal and may form blistering vapours when heated.

“These findings are extremely alarming”, said University spokesman, Dr Alan Rainmaker. “The use of DHMO – which consists of two hydrogen atoms and one oxygen atom – is unfortunately commonplace in the snow-sports industry, with some resorts using concentrations as high as 100%”.

“It’s no wonder people’s edges rust during the off season”, he added.

The story is an apparent April Fool's prank playing on a long-running hoax. But some readers expressed concern about encountering "lethal" DHMO while enjoying winter sports. However, dihydrogen monoxide is H2O — in other words, water.

The hoax has been fooling people for years. In 2004, city officials in Aliso Viejo, an affluent city in Orange County, California nearly banned foam cups after falling for it and learning DHMO was used in the manufacturing process from a prank web site, DHMO.org (a careful inspection reveals a small disclaimer, "Content veracity not implied" at the bottom of the site).

But the hoax has been floating around since before the Internet even existed as we know it. It made an appearance as far back as 1983, in the now-closed Michigan weekly paper The Durrant Express as an April Fool's Day joke. The article warned that inhaling the chemical could be deadly, which is of course true as inhaling water can cause death by drowning.