Will Louisiana Evict Nursing Home Patients Because Medicaid Ran Out?

Although the state has passed an operating budget without evicting elderly people, Louisiana's fiscal woes continue. 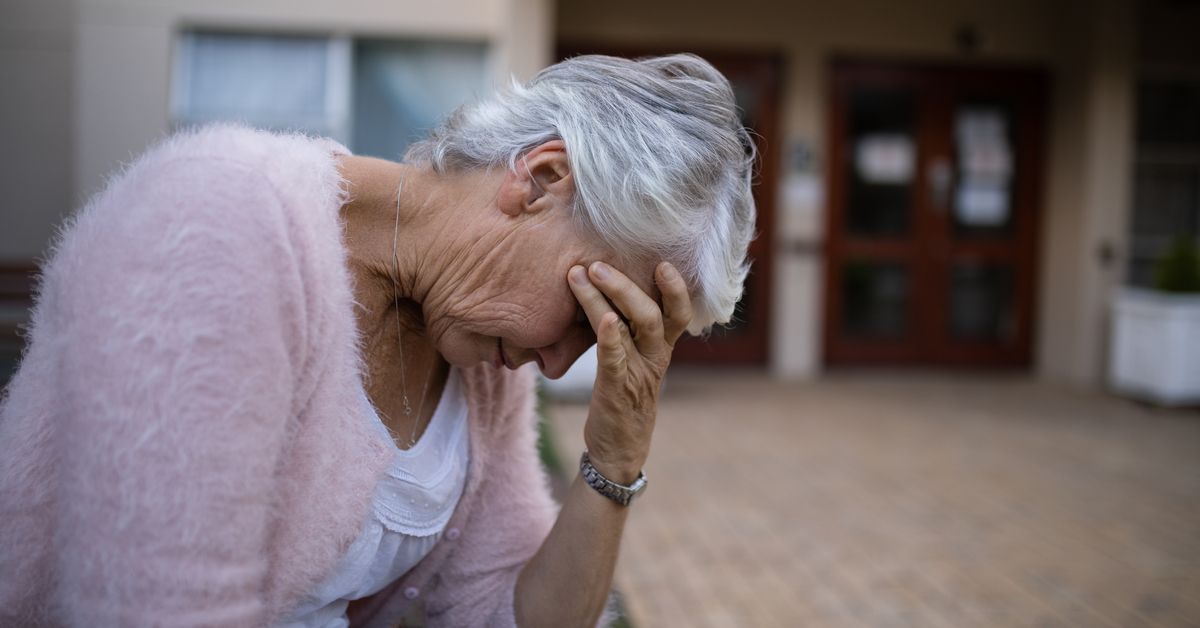 The state threatened nursing home residents with eviction in the midst of a budget crisis.

Nursing home residents will get to stay in their homes — but other budget cuts will be made.

In early May 2018, news stories began cropping up reporting that thousands of nursing home residents in Louisiana could soon be evicted. The stories were accompanied by distressing images of frail elderly people packing up and preparing to leave their care facilities, and their alarming nature prompted some readers to ask if the reports were true.

Nursing home residents in Louisiana had been sent notices that they would soon be evicted if state funding for Medicaid that pays for their care ran out, against a backdrop of an ongoing budget stalemate. However, since the initial reports came out, state legislators have adjusted the current budget to allow patients to remain in their homes while making drastic cuts in other areas of government.

Eviction notices are going out Thursday to thousands in nursing homes and group homes.

Betty Waller, 89, is a polio survivor and lives in a nursing home in Baton Rouge. Her life savings pays for part of her care, but Medicaid is needed for the rest.

"I won't be living under a bridge somewhere, but still it's a really scary thing," she said.

On July 1, she could be one of about 37,000 people in the state who will lose their Medicaid eligibility if the state doesn't balance its budget.

State lawmakers have since sent an operating budget that shields nursing home residents from eviction to the governor's desk. According to the Associated Press on 15 May 2018, the budget still includes deep cuts, but avoids evictions:

The budget sent back to the House with a 27-10 Senate vote would shield nursing home residents from evictions and keep Louisiana's safety-net hospitals from closure. But to keep things in balance, senators had to slash spending elsewhere.

According to reports, state lawmakers are struggling to close a $648 million budget shortfall that will manifest on 1 July 2018 with the new fiscal year. As of 17 May 2018, they have approved a $28 billion budget and sent it to Governor John Bel Edwards to be signed.

Democrat and Republican lawmakers are currently in a stalemate over passing taxes to replace lost revenue that will result when "temporary" taxes approved in previous budget years to fill budget holes expire on 1 July 2018. Per the Times-Picayune:

In its current form, the budget fully funds the Louisiana Department of Health, which includes Medicaid money for nursing home residents and the disabled. The first version of the bill to emerge from the House appropriated no money for those programs. To find it, the Senate made a 24.2 percent cut to every other state agency.

The reductions include a $96 million cut for higher education and an $80 million cut to the TOPS college scholarship program, which would be 70 percent funded under the bill the House approved Thursday. District attorneys, law enforcement and several other state services also saw their budgets trimmed by nearly a quarter from fiscal year 2017-18 levels.

State Republicans accused Edwards of employing an "unnecessary political scare tactic" to force the hand of lawmakers by issuing eviction warnings to nursing home residents. Louisiana lawmakers will convene for a two-week special session starting 22 May 2018, in which they hope to hammer out ways to close the budget hole.

We sent a list of detailed questions about the budget to the Louisiana governor's office, but have not yet received a response.

Deslatte, Melinda. "Louisiana's Special Session on Taxes Set for Next Week."   The Advocate. 14 May 2018.